On the Subject of Force-Feeding of Detainees by ICE 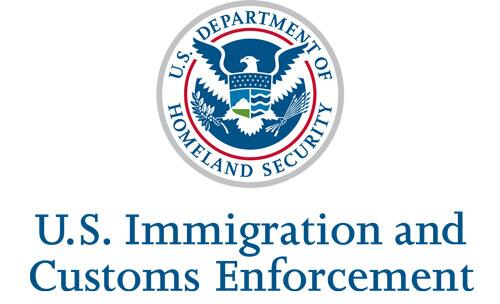 The Intercept—a journalistic venture established by Glenn Greenwald, reporter of the Edward Snowden exposé, who has since left The Intercept—has published a video accompanied by an article that it describes thusly: “The Public Has Never Seen the U.S. Government Force-Feed Someone — Until Now”.

The article states, “In an exclusive video, a hunger striker is force-fed in ICE [Immigration and Customs Enforcement] detention — lifting the veil of secrecy on a practice condemned by medical ethicists”.

Putting aside the question of how ethical today's woke medical "ethicists" are, two points worth making about such force-feeding:

First, when ICE (or, for that matter, any other federal incarcerating/detaining agency) takes the step of force-feeding, it does so only after consultation with Public Health Service physicians, and upon obtaining a federal court order.

Second, what is the alternative when a detainee has reached the point where he/she is at the verge of physical collapse or when his/her organs begin to feed on themselves for nourishment, causing irreparable damage? Detainees engaged in long-term hunger strikes are no different than anorexics, who also cause lifelong damage to their bodies. (See here and here.)

It is unrealistic to expect the government to release an individual from custody simply because he or she decides upon a hunger strike. Were this to occur, entire populations of inmates in the custody of ICE, the Marshals Service, the Bureau of Prisons, and elsewhere, would immediately take the same course, confident that they would be released before any serious deprivation of food and liquids were to set in.

However terrible the “optics” of force-feeding detainees may be, imagine the outcry if ICE were simply to let this individual starve to death. It seems to me that most Americans would consider it immoral and unethical to allow a person in government care to do this to him- or herself.