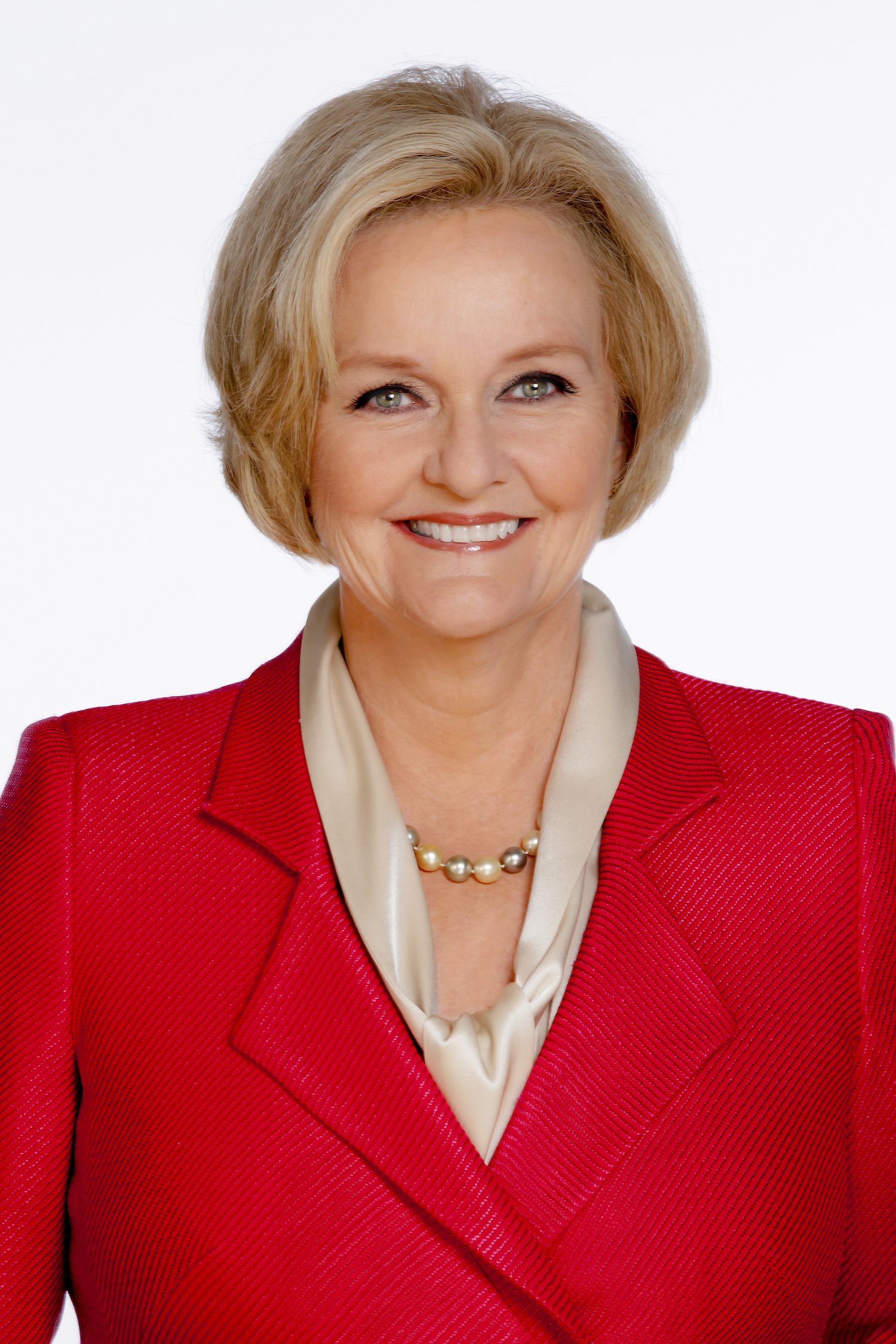 Here's an interesting thing: Sen. Claire McCaskill (D-Mo.) has introduced a bill to make E-Verify mandatory throughout the nation.

It's interesting because McCaskill's "immigration-reduction score card", as rated by NumbersUSA, gives her an "F" for the past two Congresses, meaning that she almost uniformly hews to an open-borders policy that closely aligns to her party's progressive immigration platform.

In fairness to McCaskill, she does appear to have been receptive to E-Verify for a considerable period of time, as this 2011 YouTube video suggests, but when it matters — when the senatorial votes get counted on immigration legislation that have actually included mandatory E-Verify along with other meritorious pro-enforcement provisions — her record is a different story.

She has even gone so far as to vote to spike anti-sanctuary legislation introduced in Congress. How, one wonders, does she reconcile her willingness to hold employers accountable for hiring illegal aliens with her unwillingness to hold state and local politicians and police accountable for letting alien criminals walk free rather than turning them over to federal agents?

One strongly suspects that McCaskill's decision to introduce the legislation right now (about which she can rest comfortably, knowing it will go nowhere in our paralytic Congress) is linked with her struggle to retain her seat, which is up for grabs in the surprisingly tight November election in what has become an increasingly conservative state.