Ohio State University: Another Near Tragedy, Another Lucky Break

The media has been filled with stories of the attack at Ohio State University on Monday by a Somali resident alien who came to the United States as a refugee — apparently from a camp in Pakistan. The question of why we should at that point have accepted him and his family, rather than leaving them in Pakistan (another Muslim country) looms large, at least in my mind. Interestingly, Pakistan is not a signatory to the international convention on refugees, which raises more questions about that country's values, but which in no way obliges us to fill that void.

The individual in question was one Abdul Razak Ali Artan, 18 years old and a student on the campus who had recently been featured in the university newspaper where he decried being "afraid" and unable to find a place on campus to pray. 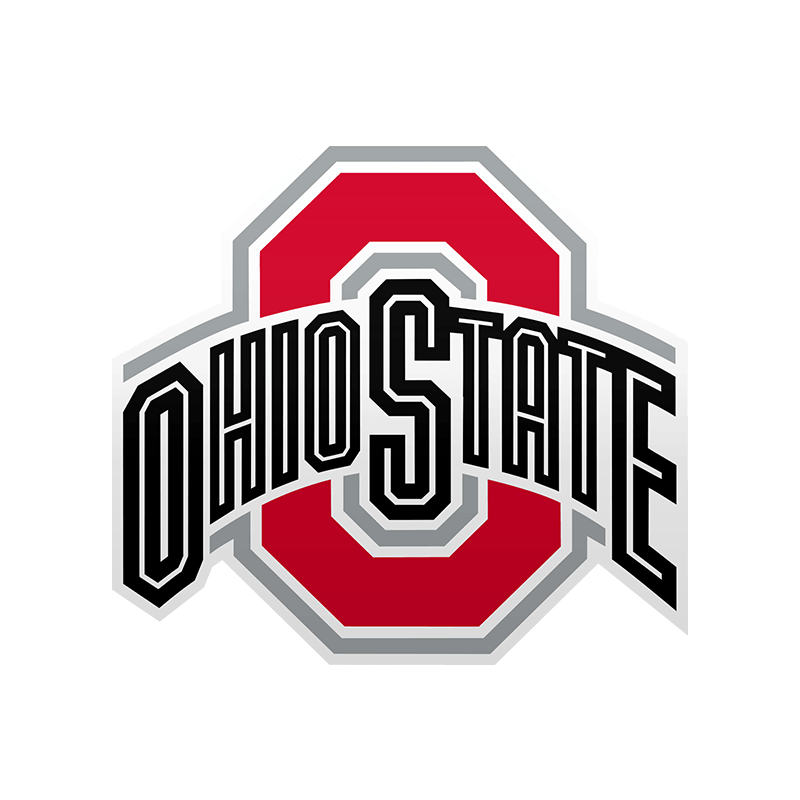 Artan deliberately used his car as a weapon to crash into a group of students, and as people approached to help he leaped out and began stabbing everyone within reach. By fortunate happenstance, a campus police officer was nearby after respondeding to an unrelated call. The officer shot and mortally wounded Artan before he was able to fatally stab any of his victims, though several were hospitalized from their crash and stabbing injuries.

Since then, authorities including Ohio Governor John Kasich have said they don't know what Artan's motives were. This sounds ... well, stupid. It's like saying you don't know what was going through the head of someone wearing a suicide vest in the minutes before he depresses the plunger and detonates. You may not know literally what he was thinking, but any reasonable person is going to understand it to be an act of terror. Artan's tactic of using vehicles and knives as weapons of jihad are well known in the radical Islamist world — they have been used individually or in combination by Palestinians against Israelis, and have been the subject of propaganda videos and manuals from ISIS. Who is emulating whom is a chicken-or-egg thing, and fundamentally irrelevant to understanding terror when you see it. Either way, it's been exported to the West as a tool of jihad. So how is it that, once again, leaders and politicians can't bring themselves to pronounce the self-evident?

That's not the only irony in this near-tragedy, though. Following Donald Trump's presidential election win, students at Ohio State have joined the legions of thoughtful, politically correct progressives at campuses all across the United States by demanding that the president of the university declare it a "sanctuary campus" off-limits to federal immigration authorities. They don't seem to be able to connect the logic dots in understanding that campus safety and homeland security are inherently webbed together with the issue of immigration in our increasingly mobile world. It takes little to imagine campus authorities declining to provide information about a student to federal agents when they come calling, only to have that student later commit some egregious act. This would be the university equivalent of what happened in San Francisco leading up to the murder of Kate Steinle.

If there is anything I've learned over the last four decades of working in the field of immigration, it's this: The horrible and unthinkable will happen. It's only a matter of time.

If the students (and possibly university administrators) are too foolish to attend to their own interests, then let us hope that the president-elect, along with his attorney general and secretary of Homeland Security, will make good on his campaign promises and use all the resources at the disposal of the federal government to quash the sanctuary phenomenon, whenever and wherever it raises its ugly head.