Exercises in Judicial Nullification Erode Trust in the Judiciary 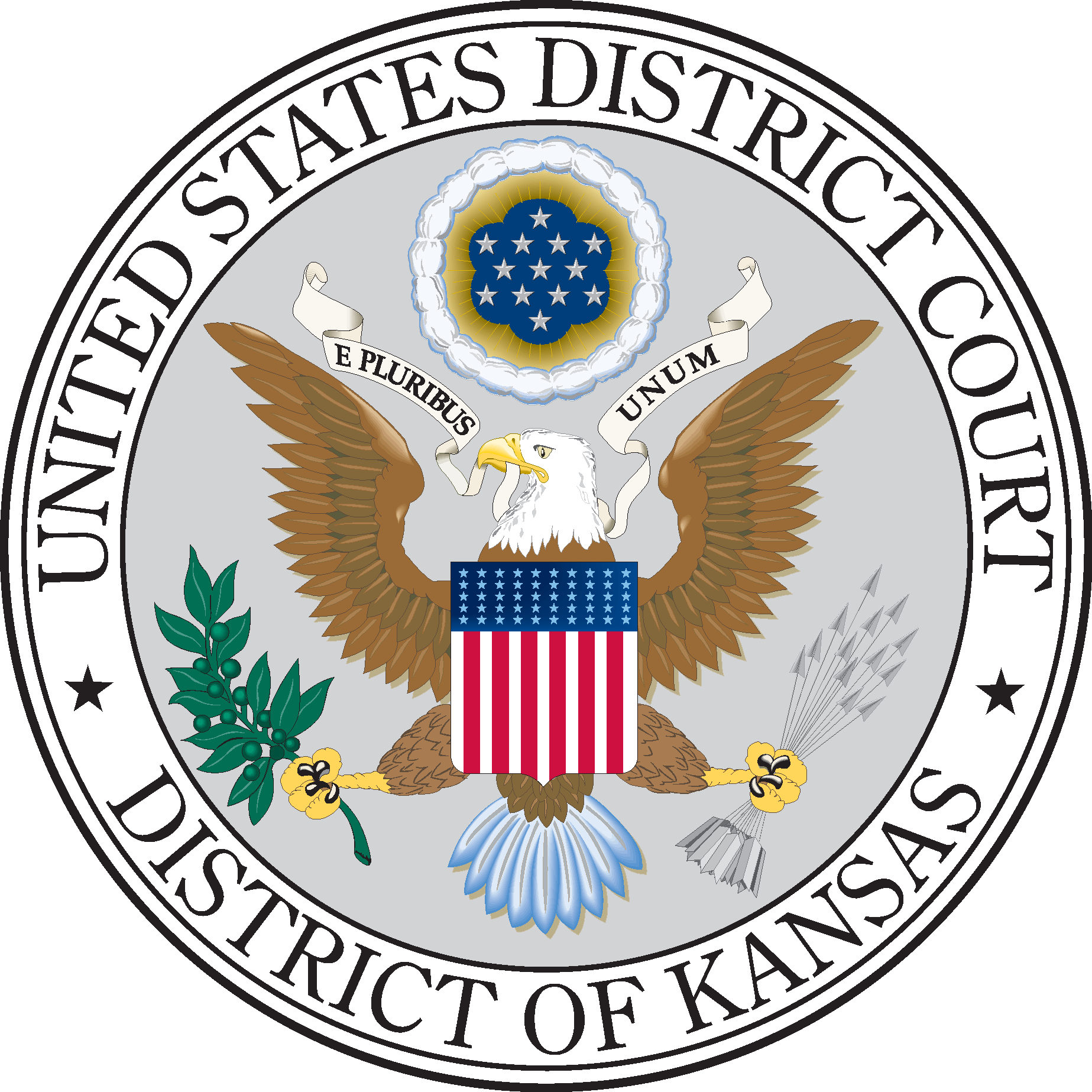 A couple of weeks ago, a federal judge in Kansas, Carlos Murguia, tossed out a criminal case involving an illegal alien who was charged with inducing other aliens to enter the United States illegally.

In doing so, the judge cited a recent ruling by a panel of the liberal Ninth Circuit Court of Appeals in San Francisco, which found that the provision of law forbidding such inducement infringed on individuals' First Amendment free speech rights.

Judge Murguia's decision to adopt that line of reasoning is curious because the U.S. District Court for the District of Kansas is nowhere near the boundaries of the Ninth Circuit; it is within the jurisdiction of the Tenth Circuit, and therefore the judge was free to arrive at an entirely different legal conclusion since the Tenth Circuit has made no such finding in relation to the statute in question.

(iv) encourages or induces an alien to come to, enter, or reside in the United States, knowing or in reckless disregard of the fact that such coming to, entry, or residence is or will be in violation of law;

shall be punished as provided in subparagraph (B).

When it was issued, the Ninth Circuit's decision was even more curious than Judge Murguia's (and I hope sincerely that the federal government filed an appeal in the case, even though that means the decision will stand within the circuit court's boundaries unless and until overturned by the Supreme Court, which might be years from now).

The "anti-inducement" law has been on the books for many, many decades in one form or another. And while that in itself is no guarantee of constitutionality, the Ninth Circuit's decision is extreme and irrational. Consider, for example, that there are many laws that forbid a variety of inducements to unlawful behavior. Two quickly come to mind: inducing a riot and inducement to murder. No court has ever found it difficult to distinguish between unthinking trash talk on one hand, which may be rude and ill-considered but doesn't cross the boundary into criminality, and the kind of cold calculation needed to assess what it will take to persuade another human being to break the law and then to set that calculation into motion with overt acts, plans, and conduct — the same kind of conduct that permits a jury to convict an individual of criminal conspiracy. Will the Ninth Circuit next find that the federal conspiracy statute is equally unconstitutional? Doubtful.

For the Ninth Circuit to simply toss out the whole provision criminalizing inducement to illegal entry is a contemptible exercise in judicial nullification of a law it simply doesn't like. For Judge Murguia to parrot that ruling is equally foolish and inevitably leads one to ponder what his motivations — and his general attitude toward immigration enforcement — may be, and whether they are compatible with the even-handed approach that one expects from a member of the federal judiciary. These are the same questions we should be asking about the Ninth Circuit.