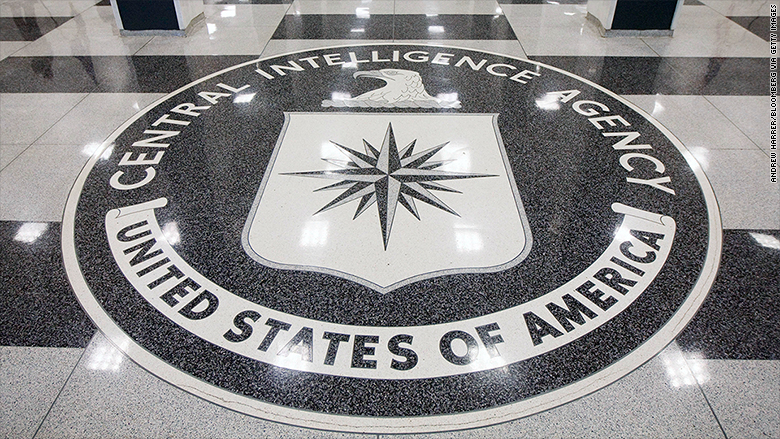 On January 16, various news media broke the story of the FBI's arrest of retired Central Intelligence Agency (CIA) officer Jerry Chun Shing Lee the day before, at New York's Kennedy airport. Lee, a naturalized citizen of the United States, was charged with being in unlawful possession of highly classified information derived from his service with the CIA.

According to some accounts, Lee's possession of the material, apparently in the form of comprehensive notes that included real and "operational" names of CIA officers and their foreign agents, as well as actual operations and operational cables, was only the tip of the iceberg. The notes had been provided to China's Ministry of Security to root out those agents, resulting in the death or jailing of at least 20 of them.

In an article for National Review Online, Andrew McCarthy outlined some of the legal peculiarities of the criminal prosecution case as it is shaping up.

What I keep focusing on, though, is the fact that Lee was naturalized, which is what allowed him ultimately to penetrate America's security and intelligence apparatus to become an officer of the CIA. This could be considered another example of an immigration system vetting failure — and in the purest context it is — but of course, it's worth noting that Lee also apparently managed to outfox the CIA as well, an agency that has extremely rigorous screening protocols including polygraphs and extensive background investigations going well beyond those used by immigration examiners who conduct naturalization adjudications.

This leads us to what is to be done on the citizenship front. The criminal classified information case takes first priority, of course, but it would behoove the Justice Department to be looking ahead toward stripping Lee of his citizenship as well. Preparation for this eventuality should proceed in tandem with the criminal process.

But within the context of civil denaturalization, there appear to be three subparts of this provision of law that are quite possibly relevant, depending on facts of the case that aren't yet in the public domain.

Subpart (a) provides that an individual's naturalization may be revoked if he or she has concealed material facts from the government at the time of application. If Lee was a sleeper agent of the Chinese government sent to infiltrate our own intelligence apparatus, this would certainly apply.

Subpart (c) provides that individuals who maintain certain proscribed beliefs or memberships laid out within 8 U.S.C. 1424 — for example of totalitarian forms of government, which certainly describes the Chinese Communist party stranglehold on the Chinese government. This too would appear to apply if Lee was in the employ of China's intelligence service.

Finally, there is the catch-all subpart (h), which provides that "Nothing contained in this section shall be regarded as limiting, denying, or restricting the power of the Attorney General to correct, reopen, alter, modify, or vacate an order naturalizing the person." This is a little-used provision, but it would seem to apply since, if Lee was indeed acting on behalf of a hostile foreign intelligence service, he could not possibly have been firmly attached to the principles of the Constitution of the United States, which is a requirement of naturalization.

What's more, the oath of citizenship specifically contains this phrase:

I hereby declare, on oath, that I absolutely and entirely renounce and abjure all allegiance and fidelity to any foreign prince, potentate, state, or sovereignty of whom or which I have heretofore been a subject or citizen; that I will support and defend the Constitution and laws of the United States of America against all enemies, foreign and domestic; that I will bear true faith and allegiance to the same.

Clearly Lee would not have been able to truthfully recite that oath if he is (or rather was) the agent spy that our government believes him to have been. Thus he would have had to falsely swear to the oath.

As McCarthy notes in his piece, it is our government's practice in such matters to work diligently to wrap up criminal espionage cases quickly and as quietly as possible so as to not further endanger lives or national security information. Thus, in any plea agreements and intelligence debriefings that may occur, it would behoove the Justice Department to pick out enough details of Lee's espionage activities to use against him in denaturalization proceedings.