Denaturalizing Pedophiles Caught After the Fact 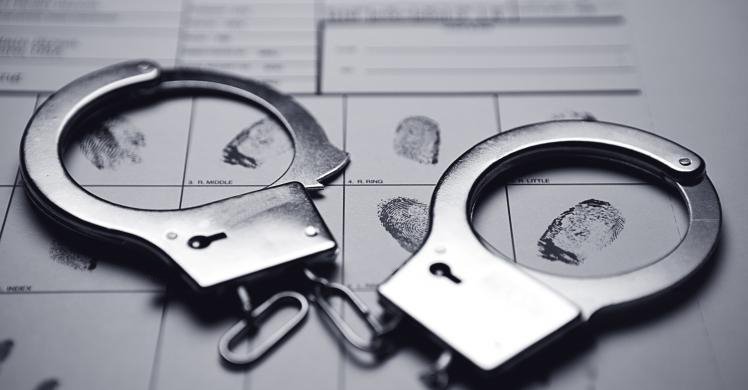 Fox News has reported that the U.S. Justice Department has filed denaturalization charges against five men who became U.S. citizens despite having engaged in criminal sexual misconduct prior to their naturalization. Minors were the victims of the abuse in each case.

All five of the individuals now charged pleaded guilty to, or were convicted of, the criminal offenses after they had naturalized, but in each case the misconduct had taken place prior to their naturalization.

The form used to apply for naturalization is the N-400, which specifically asks, at Question 22 of "Part 12 (Additional Information About You) (Person Applying for Naturalization)":

Have you EVER committed, assisted in committing, or attempted to commit, a crime or offense for which you were NOT arrested? □ Yes □ No

You can't get much more clear than a simple "yes" or "no", and it's hard to deny culpability when you've got the conviction on your record that shows exactly when the crimes occurred.

Two things about this case were particularly pleasing to me. First, that there were federal agents astute enough to see that the denaturalization statute was applicable here — it would be an easy thing to miss given the convoluted timing.

And second, that the Justice Department committed itself to going forward with the charges to strip these predatory pedophiles of their illegally gained naturalization. Citizenship is the greatest gift that this country can bestow on a foreigner, and yet it often seems that we undervalue it ourselves (see here and here).

Hopefully, what these individuals can expect next, presuming the denaturalization actions are a success, is to be hauled into deportation proceedings and ejected from the country, which apparently they richly deserve.

Yet there is another point here that would be easy to miss: Each of these cases apparently can be attributed to alert agents from Immigration and Customs Enforcement or Customs and Border Protection. Wouldn't it be better, by far, if there were a systematic and routine post-audit of naturalization cases by U.S. Citizenship and Immigration Services (USCIS), the agency responsible for administering the citizenship program?

It would be easy enough to do at various post-naturalization intervals through a routine check of the FBI's criminal justice information system indices, and then quick follow-ups of court records to see when the alleged misconduct occurred when convictions of naturalized citizens pop up on the system. This is a task perfectly suited for USCIS's Fraud Detection and National Security Unit. What better way to show how seriously the government takes the naturalization process?

Don't you wonder how many other naturalized criminals or pedophiles are out there whose misconduct hasn't been detected?