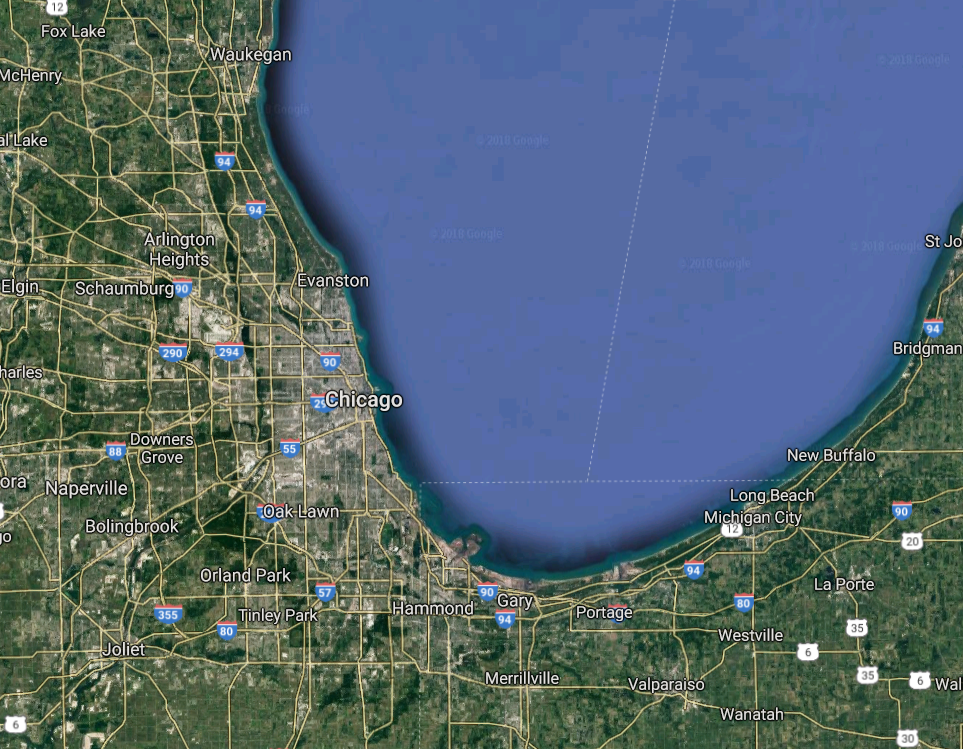 The Illinois News Network (INN) is reporting that the City of Chicago's new identification card, created with illegal aliens in mind, is being deemed acceptable by the State of Illinois for voter registration purposes.

The "fact-checking" website Snopes, which hits the same low accuracy standard as Politifact and other so-called fact-checkers when it comes to certain subjects that are pet projects of progressives—unrestrained immigration being one of them—rates the question, "Does Chicago's Identification Card Program Allow Undocumented Immigrants to Vote?" as false.

That's one of those true-as-far-as-it-goes responses that, in its zeal to contain the four corners of the question within absurd parameters, actually results in a misunderstanding of the issue and leads to the likelihood that readers who aren't well versed will actually come away with a false sense of security about the cards.

No, the cards themselves don't give permission to aliens, legal or illegal, the right to vote, at least not in federal elections. But that's not the question.

The real question is whether designation of the card, readily available to illegal aliens, will lead aliens to a) believe that they can vote, or b) take advantage of the card's status as a voter registration document to register and then vote unlawfully, even if they know that by law they aren't allowed.

Almost certainly use of a card that was designed with illegal aliens in mind will do both, despite the fact that it is against federal law, which provides criminal penalties (see 18 U.S.C. Section 611) as well as rendering even legally resident aliens who vote unlawfully subject to removal from the United States (see 8 U.S.C. Section 1227 (a)(6)).

The very strong possibility of encouraging aliens to vote unlawfully has been compounded by some of the public statements made by Illinois officials. Take, for instance, Matt Dietrich of the state's electoral commission, as quoted by INN:

State Board of Elections spokesman Matt Dietrich says the final call on what documents to accept rests with local officials.

"There are 109 local election authorities in Illinois," Dietrich said. "They're the ones who actually handle the registration, the checking of IDs, and keeping the documentation. We maintain an electronic database of voter registrations that we get from them."

Dietrich says there is no state requirement to prove citizenship while registering to vote. He's not expecting a surge in potential voter fraud cases because the process will remain the same.

"When you go to register to vote, you do check a box that attests to your citizenship," Dietrich said. "You are signing a legal document that says, 'Yes, I am a citizen.' But no one who registers to vote is required to bring in, for example, a birth certificate or other proof of citizenship. That's something that you check the box, and you attest to it.

The main thing that would happen is deportation," Dietrich said. "If you're not a citizen, and you have any thoughts of ever attaining citizenship, registering to vote is almost an instant trigger that when you apply for citizenship, you will be deported. That's one of the first things they check."

For a state official who should know better, Dietrich is a wealth of misinformation on the subject of aliens registering to vote, and on state electoral responsibilities under federal law.

First, let me say without a shadow of a doubt that there is no instant "trigger" when an alien registers to vote, and the implication that an alien will therefore instantly be deported is risible.

Even more risible is the assertion that checking a box attesting to citizenship will meaningfully deter illegal voting by aliens. That defies human nature. Since when has any fraudster been held back by the notion that he or she must lie on an official form? It's like saying speed limit signs and traffic signals guarantee only law-abiding drivers on the nation's highways.

Finally, it's worth taking a look at what federal statutes have to say about voting and registration. The requirements can be found in the National Voter Registration Act of 1993 (NVRA), codified at 52 U.S.C. Sections 20501 - 20511.

Among other things, each state is obligated to designate a "chief state election official" who is responsible for oversight of the state's political subdivisions in registering voters, contrary to Dietrich's assertion that local officials can willy-nilly go their own way on such things.

Furthermore, the very first section of the NVRA clearly lays out two key goals: to protect the integrity of the electoral process and to ensure that accurate and current voter registration rolls are maintained.

This job falls to the chief state electoral official and his or her organization, as a part of the oversight function. In fact the NVRA, at 52 U.S.C. Section 20507(a)(4), charges state officials with "conduct[ing] a general program that makes a reasonable effort to remove the names of ineligible voters from the official lists of eligible voters".

How can Dietrich purport that Illinois electoral officials are undertaking their jobs seriously when it is clear that the Chicago effort will undermine the integrity of the electoral process, yet the state has no plan or intent to monitor the effort to detect and strike ineligible voters? Apparently, he's relying on some kind of instant data matching "trigger" to magically cull them out when no such program exists at any level of government.

What isn't clear yet is how federal officials are responding to the foolish decision to deem Chicago's ID card acceptable for voter registration purposes. The NVRA gives the Federal Election Commission (FEC) oversight of each chief state elections officer. One would hope that the FEC will step in, but that's no sure thing.

Failing that, there are two options left. One is for the U.S. attorney general (AG) to institute a civil suit to achieve redress by means of an injunction or other court order that rights the balance to ensure integrity in Chicago's voter rolls. He is given that right by 52 U.S.C. Section 20510.

And, if the AG fails to act, the same section of law in the NVRA even provides a right of private action in which a citizen, or a citizens organization, could file suit alleging that the most recent decision, plus lack of effective state oversight, will result in an improper dilution of the importance of that citizen's, or the citizens organization members', vote(s).

It would be nice to think that the AG, acting through the Civil Rights Division of the Justice Department, will intervene as permitted by law if no one else steps in. Time will tell.