Alabama Sues to Change the Apportionment Rules for Congressional Seats 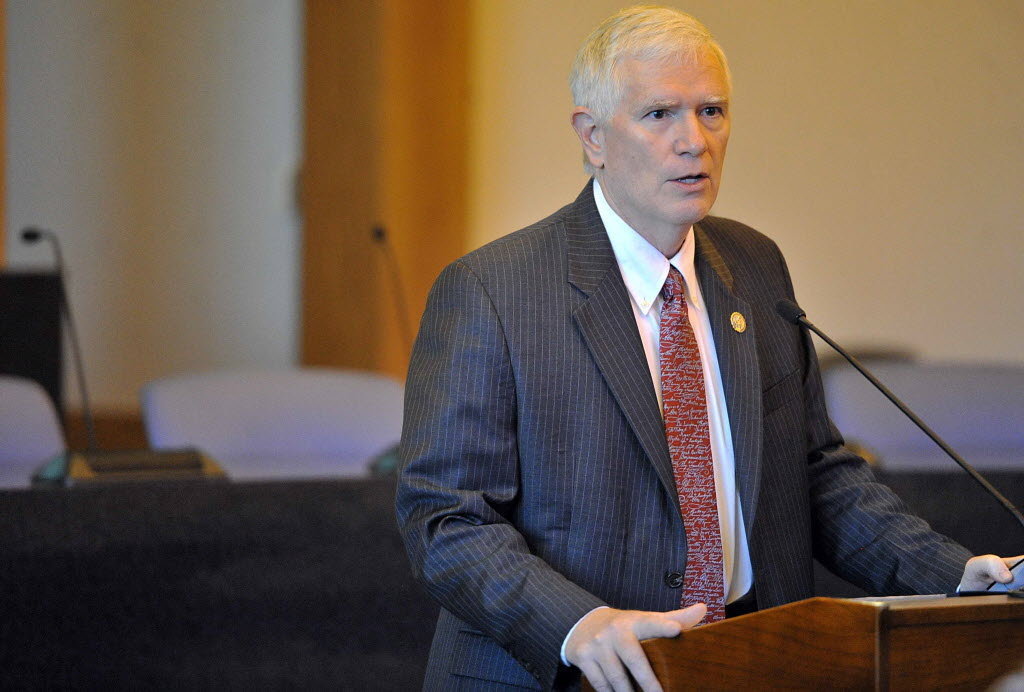 The state of Alabama and Rep. Mo Brooks (R-Ala.) have filed suit against the U.S. Commerce Department and its subordinate Census Bureau to change the rules by which congressional seats are apportioned (see here and here). A copy of the complaint can be seen here.

The plaintiffs assert that because, under existing rules, seats are apportioned by total number of people — including illegal aliens — those states that have the highest concentrations of illegal aliens are gaining seats at the expense of states like Alabama, which stands to lose one of its seven existing representatives. (See the Center's research on the reapportionment issue here.)

A likely recipient of Alabama's loss would be California, which already has 53 seats in the House of Representatives, and which has declared itself a sanctuary state and passed numerous measures to defeat federal attempts to enforce the immigration laws within its borders, thus ensuring that its population of illegal aliens and proportional share of seats in the House are sure to grow.

California may become an even brighter sanctuary Mecca if a bill just introduced into the California legislature, which would grant medical care to illegal aliens, is enacted into law.

While the billion-dollar yearly estimate for a new, expanded Medi-Cal program might prove laughably low as even more illegal aliens relocate to the state to take advantage of the health coverage, the returns on the expenditure could be significant. California, becoming one of the few heavyweights in the House of Representatives, would likely be able to leverage its over-representation into bailouts and pork in future appropriations bills to offset the expense. It would thus be rewarded for its recalcitrant behavior and propensity toward thumbing its nose at the federal government where immigration matters are concerned. There is something exceedingly distasteful, nearly obscene, in such a scenario, but it's not hard to predict.

The Supreme Court previously ruled in favor of the existing rule in a similar case in Texas, but have those eminent jurists pondered the matter with the long view in mind? Under the existing rule, as they lose what few federal legislators they have, citizens of smaller states are in fact being disenfranchised in favor of aliens — illegal aliens at that. To claim that there will be no detrimental impact on those states, or their citizens, is disingenuous.

It's no wonder that a state like Alabama, which only has seven representatives right now, is beginning to cry foul. Hopefully other small states will sit up and take notice, and follow suit (pardon the pun).