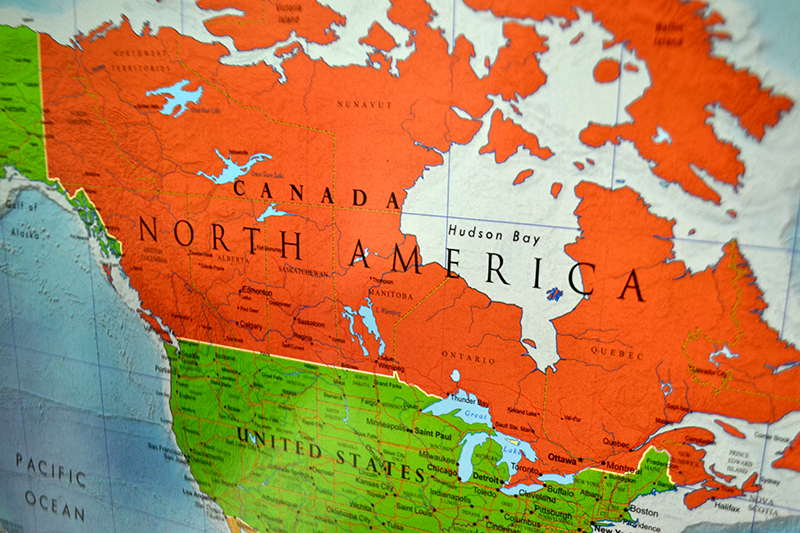 Last week, ICE announced that new incoming foreign students will be denied entry to the U.S. if their institution plans to deliver solely online coursework. Such a regulation makes sense; new international students can engage in virtual learning and come to the U.S. once they have a reason to be on campus. However, the announcement only arrived after the agency succumbed to special interests regarding the larger current student visa population, which is now free to enter and remain in the U.S., regardless of whether students are studying in-person or remotely.

As a sophomore at Dartmouth College, some of my closest friends in university are F-1 visa recipients, and I have directly seen how international students enhance the campus community. But the Department of Homeland Security must look after the national security interests of the U.S., which are undermined when over one million foreign students are able to study virtually off-campus, and the federal government cannot track their whereabouts. That said, ICE's initial decision was abrupt, leaving many in precarious situations. For example, some of my some of my international peers, who had already returned home, feared that studying remotely in their native country could result in the cancellation of their F-1 visas.

Perhaps, instead of entirely backing down and resorting to complete non-enforcement, the United States should have handled the student visa situation through a more measured approach to reconcile both national immigration security interests, as well as international student well-being. And it seems such a policy is being implemented in Canada.

Despite having a dismal record on immigration issues, Justin Trudeau's reigning Liberal government is handling the Canadian foreign student situation with prudence. Last week, Canada's federal immigration department announced that international students will not be allowed into the country until their institutions reopen. Entry will be only permitted on an individual discretionary basis, if one can prove they need to be on campus. Most Canadian public universities are delivering entirely virtual instruction, with the exception of a few specific STEM programs that feature an in-person lab component. This Canadian policy stands in accordance with the correct notion that entry into a country should be permitted only to those who have legitimate reasons to do so; only when international students have a reason to be on campus will they be permitted to study in the country.

Marguerite Telford, the Center's Director of Communications, drew an analogy to tourist visas to explain this idea. Despite closing their doors to visitors, many museums are offering virtual tours. Issuing a student visa to someone studying at a virtual institution is akin to a country granting a visitor visa to a foreigner planning to attend a virtual museum tour: something that is unnecessary and preposterous. Canada has adopted this belief in shaping its student visa policy; however, it has simultaneously enacted several measures to mitigate any concerns of foreign students.

Canada has ensured that they will not have their visas rescinded for temporarily continuing their education abroad virtually. Further, foreign students already in the country have not been instructed to leave; if they do voluntarily, however, they will not be granted re-entry until on-campus instruction resumes at their institution. Of course, Canada's decision is not entirely uncontroversial, given it has upset the usual migration advocates, who are urging the government to designate every foreign student as "essential". However, viewed through a rational lens, the policy represents a pragmatic middle ground: international students outside of Canada will only return when their campus reopens and they have a clear reason to do so, but they will not be penalized on visa grounds for studying virtually from abroad, and those still inside the country can remain put.

Amidst the COVID-19 pandemic, Canada has pragmatically handled its student visa situation by balancing national security and international student interests – an approach the U.S. should have likewise adopted. However, in America, negotiation is difficult when interest groups, such as the higher education industry, refuse to co-operate. Unfortunately, the government's response should not be to completely kowtow. Strong immigration policy entails making tough decisions. Until then, we are stuck with capitulation without compromise – and that does not put American interests first.