Two Aliens — at Least One Illegal — Charged with Rape of 11-Year-Olds in Montgomery County, Md.

Where is the sympathy for the alleged victims, or concerned parents? 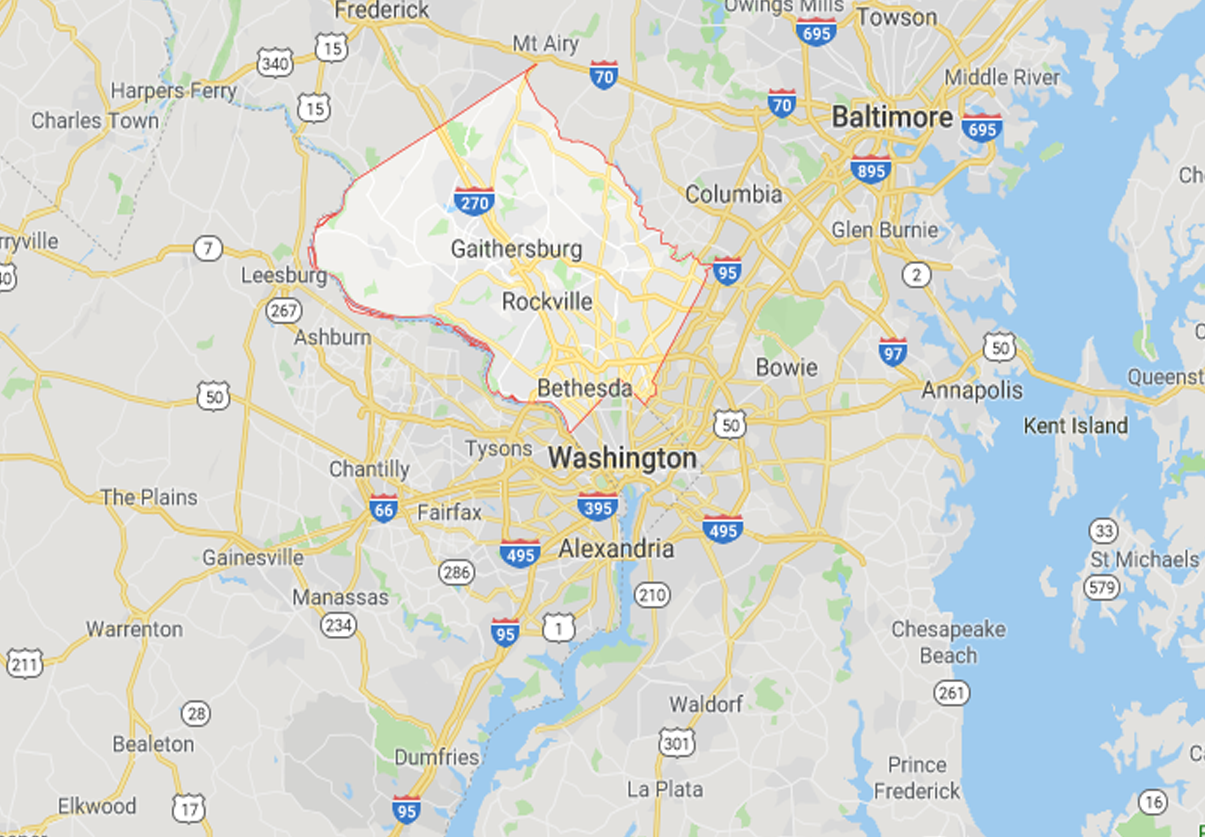 In a Wednesday post, I explained the connections between young foreign students on F-1 student visas and the Deferred Action for Childhood Arrivals (DACA) program. My longer draft included (for purposes of explanation), reference to two cases from Montgomery County, Md., outside Washington (MOCO to locals), in which two aliens, at least one illegally present, have been charged with second-degree rape of two separate 11-year-old girls. Those cases, and the subsequent response of the school system makes me wonder: Where is the real sympathy for the alleged victims or concerned parents in what is one of the most liberal counties in America?

Before I continue, let me note that I do not know the citizenship or immigration statuses of any of the alleged victims of these offenses. It is a fact, however, that alien crime usually falls hardest on immigrant communities. Lawfully present or otherwise, it does not matter, because everyone in the United States is protected equally against criminal attack, especially on their lives and dignity.

Now, to the MOCO cases themselves.

Jonathan Coreas-Salamanca — a 20-year-old Salvadoran national who was illegally present in the United States — was arrested on February 13 on eight criminal counts, including second-degree rape and third-degree sex offense. He was taken into custody at Montgomery Blair High School, where he was a student (more on that, below). As noted, the alleged victim was 11-years-old.

Coreas-Salamanca came to the attention of the authorities because he had purportedly given a phone to the victim, which they used to exchange explicit texts (at least one nauseatingly graphic) and photographs. Her father found the phone — and the texts — and went straight to the cops. That occurred on Christmas Eve, so the police obviously took care in building the case before the arrest, 51 days later.

Ivan Reyes Lopez — a 19-year-old who emigrated from Honduras three years ago and was living with an uncle — was arrested on February 19 at Bethesda-Chevy Chase High School (BCC), where he was enrolled as a student. He allegedly lured a different 11-year-old girl to his family's apartment from a park near Silver Spring, where, according to the victim, he raped her (Lopez contended it was "consensual").

In fairness, I underscore that none of the alleged assaults occurred at either of the high schools. But given the fact that two adults are charged with sex crimes in connection with 11-year-old children, and the fact that each was arrested in (and while attending) their respective high schools, there was a certain amount of parental interest in the danger that they posed to fellow students.

So, Kevin Lewis, a reporter with the local ABC affiliate, WJLA, had the temerity to ask the Montgomery County Public Schools (MCPS) how many 19-to-21-year-olds they had enrolled in their schools.

The response was a little surprising:

A spokeswoman replied, questioning the relevancy of that information.

"There is no data suggesting that being a high school student at 19, 20, or 21 makes a person more or less likely to commit a crime," spokeswoman Gboyinde Onijala wrote in an email to 7 On Your Side. "Any suggestion otherwise is wrong and trying to make a connection there to students enrolled in our district is wrong."

"Wrong" as used in the first instance means factual error, but in the second, Onijala suggests moral failing on the part of Lewis for asking the question to begin with. Let me explain it to her: The fact that grown men are in the same facilities as 14-year-old boys and girls on a daily basis would appear to be a relevant point of concern, particularly when two of them, in two separate incidents, allegedly raped pre-teen girls.

Curiously enough, however, MCPS did not let the matter rest there. It sent the following letter, signed by the principal at Montgomery Blair and the acting principal at BCC, to the parents and guardians of the students at the two schools:

UPDATE: Following our story, MCPS sent this letter yesterday to parents and guardians of BCC and Montgomery Blair students.

It, in part, questioned my reporting.

"It remains unclear to us why the reporter chose to place so much focus on the schools they attend in his story.” pic.twitter.com/rpksl6kPki

Respectfully, although the two may be "deeply saddened and troubled by the news of these reported crimes", the tone in that letter as a whole is more defensive than one would expect — or than is appropriate.

And consistent with the earlier MCPS response, they seem as offended by the fact that the reporting tied the suspects to the institutions ("It remains unclear to us why the reporter chose to place so much focus on the schools they attend in his story") as they are that the offenses allegedly occurred to begin with — that statement shows up first in the letter, before any expression of sympathy for the alleged victims.

Of course, as Lewis notes, the letter fails to note that the arrests of the two actually occurred at those schools. And most parents I know are leery of allowing their 14-year-olds to go to malls full of older teens and young adults for an afternoon jaunt, let alone on a daily basis to a school.

It is laudable that "the majority of the 5,400-plus students at" Montgomery Blair and BCC "do amazing things every day", assuming it's not simply puffery: I was in class with 200 guys, most of whom went on to become respected members of the community, and I cannot think of a single "amazing thing" any of us did in four years. But MCPS should at least go a little bit further in acknowledging that — assuming the MOCO police are right — two of them stole the innocence from children of tender years.

Speaking of adult males who have been charged with child sex crimes in MOCO, the Washington Post's article on Coreas-Salamanca reported that a 23-year-old named Ryan Michael Johnson, from Gaithersburg (also in MOCO), was indicted on the same day. He was "accused of biting, slapping and choking a 14-year-old girl as he forced her to perform sex acts, according to court records."

No immigration status for him is listed, but it also does not appear that he had attended an MCPS institution anytime recently, so no response from them would be expected. If the charges against Johnson are true, he is exactly the sort of person I would want to protect my child from in public. The same goes for Coreas-Salamanca and Lopez.

Perhaps it is the fact that (logically) recent immigrants to the United States — particularly from non-English-speaking countries (and especially ones with educational systems that are not as robust as we have in the United States) — are often older when they attend high school than their peers. As the MCPS letter notes, by law, they are entitled to the same primary and secondary education as citizens and aliens here lawfully.

It is MPCS's own policy, however, that allows anyone (citizen or alien) aged 20 or below on the first day of school to enroll in its institutions, without reference to grade. So, you could conceivably turn 21 on the second day of the school year and be in, say, ninth grade. That policy is what puts adults in the same schools as children. MCPS could, at a minimum, recognize the fact that (1) that could lead to trouble; and (2) parents — and the media — have a legitimate right to be concerned about that policy.

It seems, however, that in the current politically charged climate (an understatement of the highest order), any crime having to do with aliens must be smoothed over and elided. Such "political correctness", however, appears to allow for no sympathy whatsoever for victims of those offenses, or for the legitimate concerns of parents who entrust their children to the state on a daily basis.