Mayorkas vs. Biden, Obama, and Garland on ‘Domestic Violence’

Fighting abuse abroad, while ignoring it in the United States 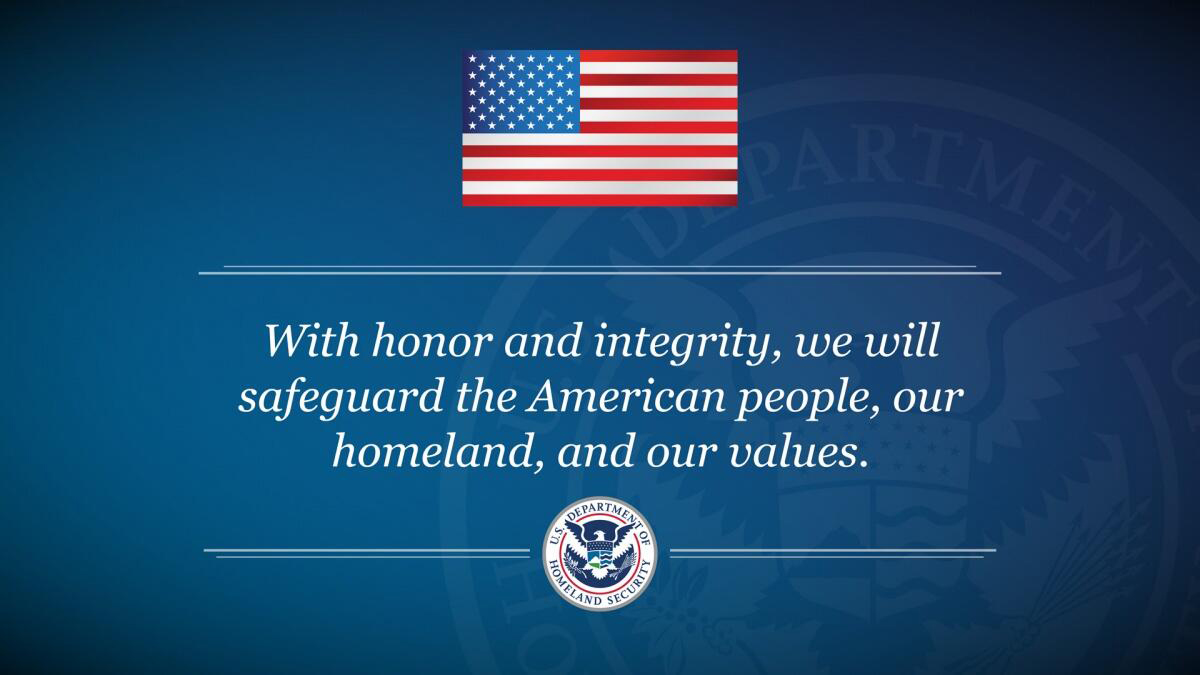 Shortly after DHS Secretary Alejandro Mayorkas issued his guidance memo limiting ICE enforcement efforts in the United States in late September, I explained how under that guidance, the “U.S. Is Now a ‘Sanctuary Country’ for Alien Domestic Abusers”. The issue still nags me, and further research reveals that Mayorkas’ position is at odds not only with candidate Joe Biden, but also with Attorney General Merrick Garland and former President Barack Obama.

It is not the first time that an administration has “prioritized” aliens for questioning, apprehension, detention, prosecution, and removal; in fact, it is the third such guidance memo that has been issued under the Biden administration.

Note that the first two immigration enforcement guidance memos were enjoined, in part, by federal courts in Texas. Mayorkas plainly learned from the experience, because his memo grants a bit more latitude to ICE agents in acting against aliens who do not fall within those priorities, but that third memo will still have a chilling effect on immigration enforcement — which is likely its intent.

Congress Wants Domestic Abusers Out of the United States. Understand at the outset that Congress takes a dim view of domestic violence crimes. Section 237(a)(2) of the Immigration and Nationality Act (INA) contains the criminal grounds of deportability, which are written in broad (and to an extent archaic) terms, like “crimes involving moral turpitude” and “violations of laws relating to controlled substances”.

Subparagraph (E) therein, captioned “Crimes of domestic violence, stalking, or violation of protection order, crimes against children”, is specific and yet sweeping by comparison.

To read that provision is to understand that Congress wants all aliens who harm, threaten, or stalk their spouses (former and current), children, or other cohabitants out of the United States, and does not want any to escape on technicalities.

Mayorkas’ Limitations on ICE Removals of Domestic Abusers. Although Congress takes domestic violence offenses seriously, here is what Mayorkas has to say:

The broader public interest is ... material in determining whether to take enforcement action. For example, a categorical determination that a domestic violence offense compels apprehension and removal could make victims of domestic violence more reluctant to report the offense conduct. The specific facts of a case should be determinative.

Like much of that memo, this section is written in vague, indirect, and ambiguous terms, but notice the use of the conditional tense in the second sentence: “could make victims of domestic more reluctant to report”.

There is no way to know whether that is true or not in a “specific case” until enforcement action happens — meaning that, except possibly in extremis, Mayorkas is telling ICE officers not to act against domestic abusers.

Restrictions on ICE Removals of Domestic Abusers Make No Sense. Of course, Mayorkas never explains why, exactly, the victims of domestic violence would be “more reluctant” to report their abusers if their abusers were subject to immigration enforcement.

Ignoring the paternalistic tone, taking this statement to its logical conclusion, cops would not arrest domestic abusers because that also “could make victims of domestic violence more reluctant to report the offense conduct” — which is utter nonsense that would give abusers free rein, so long as they were in a domestic relationship with their victims.

Obama’s DHS Made Removals of Domestic Abusers a Priority. The Obama-Biden administration took exactly the opposite tack.

When Obama’s DHS Secretary Jeh Johnson put out his “Policies for the Apprehension, Detention and Removal of Undocumented Immigrants” in November 2014, domestic violence offenses were deemed “significant misdemeanors” and made a priority for enforcement. Why would Biden’s DHS secretary buck Biden’s old boss?

Specifically, Biden promised to: “Increase visas for domestic violence survivors [and p]ush to repeal extreme, anti-immigrant state laws that have a chilling effect on the ability of immigrant domestic violence, sexual assault survivors, and other victims of crimes to seek safety and justice”.

AG Merrick Garland Makes Victims of Domestic Abuse Abroad Eligible for Asylum. That latter reference is to a decision issued by then-Attorney General Jeff Sessions in Matter of A-B-, but Biden’s depiction of Sessions’ decision is overly simplistic. Under the INA, aliens are eligible for asylum if they have suffered or fear persecution on account of one of five factors: race, religion, nationality, membership in a particular social group, or political opinion.

Congress could add victims of domestic violence abroad to that list but has failed to do so. That was the point that Sessions was making in that case, along with the fact that the nature of domestic violence is such that victims of such crimes do not fit within the definition of “membership in a particular social group” as it has been interpreted.

Sessions was legally correct, but despite that fact, Garland reversed that decision when he became attorney general, in the same case — Matter of A-B-.

I have no idea, but it is the sort of crime that ICE officers should be targeting.

The Prevalence and Costs of Domestic Violence. Husbands, wives, lovers, and parents are the last people who should be a threat to their spouses, boyfriends, girlfriends, and children (respectively). Rather, ideally, they should be the main sources of protection for those in vulnerable situations. Domestic violence perverts that ideal, and abusers from their positions of power place their victims in constant threat of violence.

Regrettably, however, I can assure you as a former prosecutor and judge that domestic violence is all too real. The Federal Probation newsletter has explained: “DOMESTIC VIOLENCE is one of the most prevalent forms of violent crime to come to the attention of the criminal justice system.”

Domestic violence is a significant societal problem affecting the mental, emotional, and physical well-being of millions of Americans each year. In addition to the impact on victims, the Center for Disease Control (CDC) estimates that costs associated with domestic violence-related incidents exceed $5.8 billion annually, with $4.1 billion associated with medical and mental health care costs.

That is why the INA protects those victims by removing their abusers from the United States.

Domestic Abusers Are Likely to Commit Abuse Again. The worst part about domestic abuse, however, is the fact that it is a crime that rarely occurs just once, which is why domestic violence should be an ICE priority — to get abusers out of the home and out of the United States. One state study found:

Note that those are just the cases that are prosecuted. If you were mugged by an unknown assailant, you would likely have no reticence about calling the police. What must it take for a victim of domestic violence to call the police on a criminal who sleeps in the same bed, or lives in the same house?

Police Take Domestic Abuse Seriously — Mayorkas Should, Too. Thankfully, police have come to recognize domestic violence for the crime that it is, and to investigate and prosecute it accordingly.

The Los Angeles (Calif.) Police Department has an entire webpage that explains the dynamics of domestic violence, to help officers understand why “Battered Victims Stay With the Batterers”. It includes a discourse on “Stockholm or ‘Hostage’ Syndrome”. The LAPD should send a copy to DHS HQ.

Domestic violence costs society billions of dollars annually and scars its victims for life, while domestic abusers pose a continuing danger because they are more likely than other criminals to re-offend.

DHS’s mission statement reads: “With honor and integrity, we will safeguard the American people, our homeland, and our values”. The secretary should start by removing domestic abusers from the American homeland, and homes across the United States — as President Obama did.