It’s good to have friends in Washington 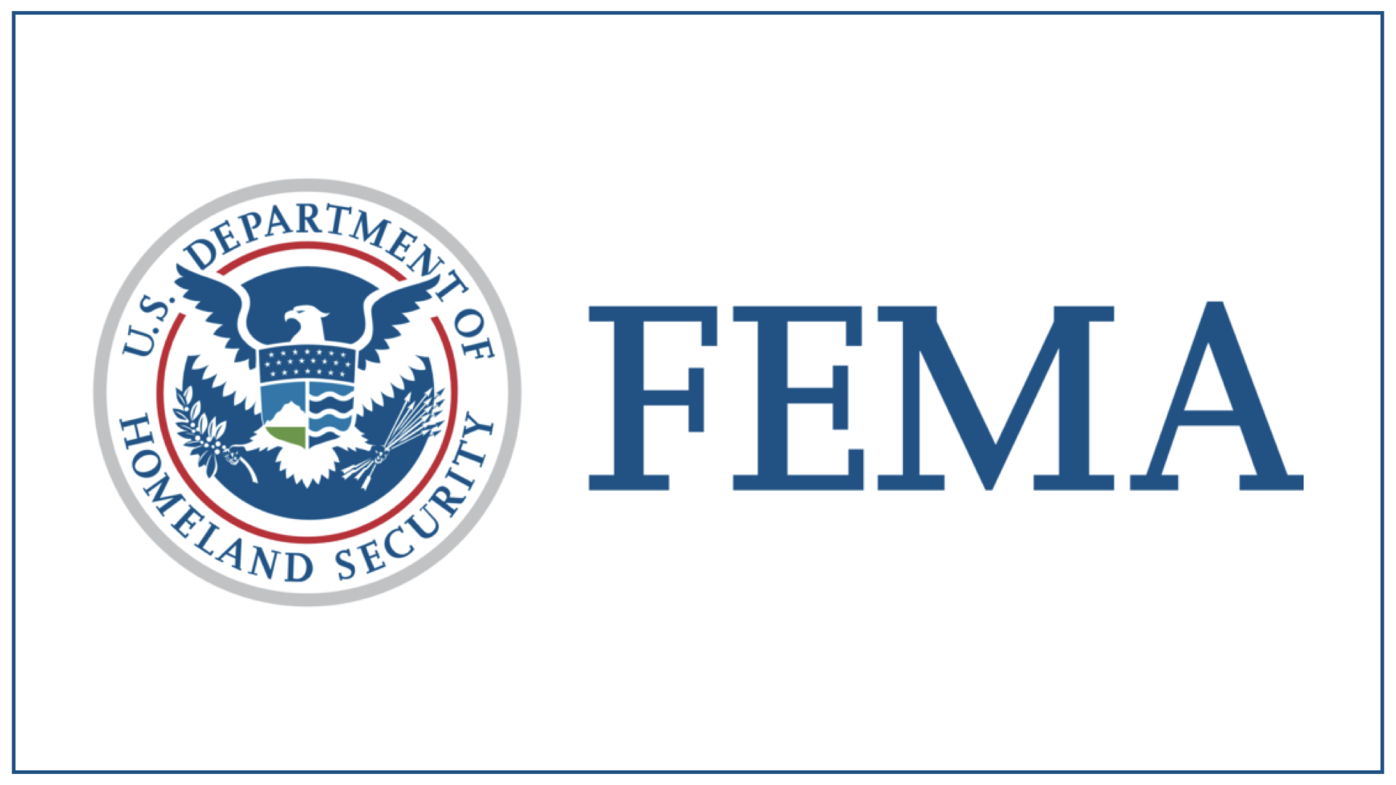 In March 1983, President Reagan signed into law the “Temporary Emergency Food Assistance Act”, in response to a then-ongoing recession. It directed the head of the Federal Emergency Management Agency (FEMA) to establish a national board that would funnel $50 million through local boards to private voluntary organizations providing “emergency food and shelter to needy individuals”. That was transmogrified in a 1987 homelessness bill into the Emergency Food and Shelter Program (EFSB), which curiously is now funding the transport, housing, and care of illegal entrants released by DHS at the Southwest border throughout the United States. Here’s what happened.

By statute, the national ESFP board is chaired by the FEMA director, and (as described by the Congressional Research Service) includes representatives from six private nonprofit organizations: (1) the American Red Cross; (2) Catholic Charities U.S.A.; (3) the Jewish Federations of North America; (4) the National Council of Churches of Christ in the U.S.A.; (5) the Salvation Army; and (6) United Way Worldwide. It’s good to have friends in Washington.

Membership of the local boards in designated jurisdictions is supposed to mirror the national board, (except where that jurisdiction is not served by one of those organizations) along with “the highest-ranking local government official, a representative who is or was homeless, and a tribal representative (if applicable)”.

Congress appropriates annual funding for the ESFP, and then FEMA sends all that money as a tranche to the national board. The national board sets the policies, procedures, and guidelines for the program, and then disburse the money into smaller grants.

As the Congressional Research Service explains: “To determine a jurisdiction’s EFSP grant eligibility, the National Board uses a formula that includes population data, poverty data from the U.S. Bureau of the Census’s American Community Survey, and unemployment data from the Bureau of Labor Statistics.”

2019 Emergency Supplemental. Which brings me to the 2019 border crisis. I wrote extensively about it at the time, but it has been largely forgotten given the events of the last few years.

In May of that year, Border Patrol agents at the Southwest border apprehended more than 95,000 adult migrants travelling with children in family units and unaccompanied alien children. Due to a lack of DHS resources to send them elsewhere, many languished in Border Patrol facilities, which were never meant for long-term housing, or intended for anyone other than single adult males.

Trump sent a supplemental request for additional border funding to the Democratic-run Congress, which sat on it for almost two months. As then-acting DHS Secretary Kevin McAleenan explained on a May 30, 2019, press call, DHS then had 80,000 migrants in custody, “a record level that is beyond sustainable capacity with current resources”.

Over 2,350 unaccompanied children — the highest level ever — are currently in custody waiting for days for placements in border stations that cannot provide appropriate conditions for them because Health and Human Services is out of bed space and Congress has failed to act on the administration's emergency supplemental request for more than four weeks.

Trump’s political enemies reveled in his discomfort, and it was not until June 28, 2019, that a funding bill, the Emergency Supplemental Appropriations for Humanitarian Assistance and Security at the Southern Border Act, was sent to the White House.

That bill expanded the EFSP, providing $30 million for “assistance to aliens released from” DHS custody and then only “to jurisdictions or local recipient organizations serving communities that have experienced a significant influx of such aliens”.

Continuing Appropriations, and a New Migrant EFSP. Trump did not request any EFSP funding in FY 2020, and in his FY 2021 budget request he asked that the program be eliminated as “duplicative of Federal housing programs administered by the Department of Housing and Urban Development (HUD) and because emergency food and shelter programs are primarily State and local governments’ responsibility.”

One of the first major pieces of legislation pushed under the Biden administration was the American Rescue Plan, H.R. 1319, which the president signed in March 2021. It appropriated an eye-popping $400 million for what FEMA terms “regular EFSP” (i.e., the 35-year-old one), and an additional $110 million for “humanitarian relief to families and individuals encountered by” DHS. Migrant EFSP was back.

In the latest, FY 2022 appropriations bill (signed on March 15), those proportions shifted. It contains $130 million in appropriations for regular EFSP, with an additional $150 million for what that bill terms “providing shelter and other services to families and individuals encountered by” DHS (emphasis added).

In its FY 2023 FEMA budget, the White House again seeks $130 million for regular EFSP (home-grown homelessness is apparently a static issue), but it wants to bump up funding for the migrant version to $154 million. The request explains: “Since 2019, services to migrants provided by NGOs and local jurisdictions have significantly increased and in many cases quadrupled.” That’s an understatement.

By the way, migrant EFSP is now termed “humanitarian”, calling into question what the version for elderly persons, handicapped persons, families with children, Native Americans, and veterans constitutes.

Shelter, Food, and “Long-Distance” Transportation. FEMA’s website explains that, when it comes to that “humanitarian” funding, the goal of the EFSP National Board is “to award funds as efficiently as possible to meet the urgent needs of local agencies in assisting the unique and vulnerable migrant population encountered by DHS”. There is no way to assess from that which migrants the agency considers “non-vulnerable”, or if the term “vulnerable” simply relates to any migrant without money.

Those funds are available to “[l]ocal nonprofit, faith-based, and governmental organizations in the United States that have provided, or will provide, shelter and other supportive services to families and individuals encountered by DHS”.

Allowable reimbursable costs to such organizations include “Shelter”, “Food”, “Basic health and first aid”, "COVID-19 testing and associated medical care needed during quarantine and isolation”, and “Other supportive services”. And “Transportation”.

As the FY 2023 budget request explains, those costs include “both local and long distance” transportation, so if you are wondering how migrants can make it from the border to new lives in Los Angeles, New York City, and Portland, Maine, now you know. And, what’s more, it looks like you’re expected to pay for it.

What began in the 1980s as a plan to help the elderly, handicapped, and vets down on their luck has now become a multi-million-dollar scheme to feed, house, and transport foreign nationals who have entered the United States illegally. Many of them paid their own transit without stopping through numerous countries that could have provided them asylum and a “new life”, but now that they’re here, their care and transport is your responsibility. It’s good to have friends in Washington.