CBP Encounters at Southwest Border Fall for Sixth Straight Month, No Thanks to Congress

'It's a mixed up, muddled up, shook up world' 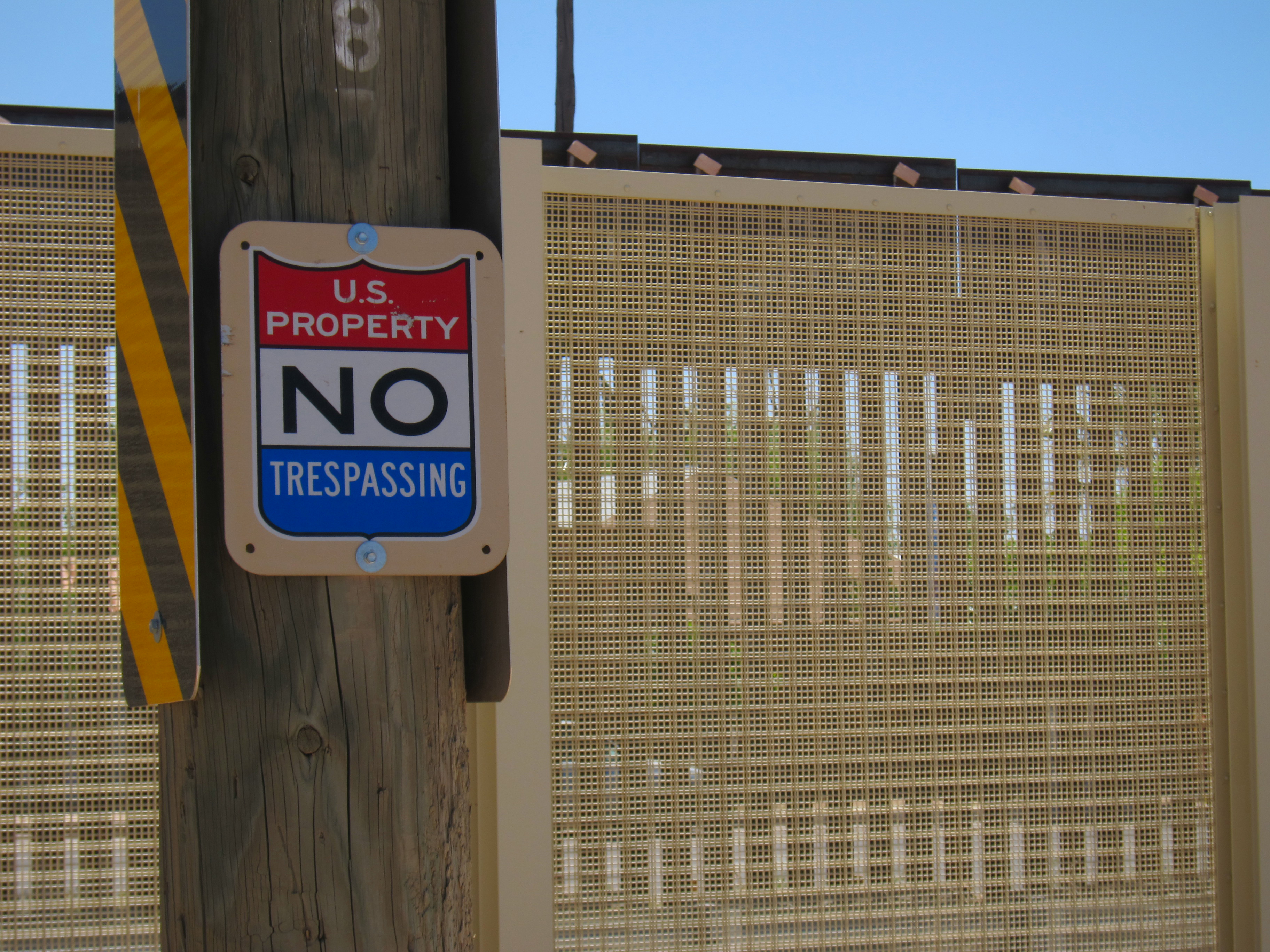 On December 9, 2019, U.S. Customs and Border Protection (CBP) issued its latest statistics on aliens apprehended by the Border Patrol between the ports of entry, and aliens deemed inadmissible by CBP officers at those ports, along the Southwest border. In November 2019, those numbers were down for the sixth straight month, and were just less than 30 percent of what they had been in May. This is almost definitely due to actions, including diplomatic actions, that the administration has taken to limit the number of aliens seeking irregular entry — because Congress has failed in its duty to act to plug the loopholes drawing migrants to this country.

CBP lauded this decrease and others in a press release issued that day:

CBP enforcement actions decreased about 6% in November as compared to October and represent a 70% decrease since the peak of the crisis in May.

Defying seasonal trends for the past seven years, CBP reports an overall decline in illegal cross border activity in November compared to October. Enforcement actions along the Southwest border involving family units declined nearly 4% to 13,154 and enforcement actions involving single adults were down 8.4% to 25,755.

CBP's Southwest border enforcement actions in this fiscal year to date are 29% lower than for the same period last fiscal year.

In three of the past five years (FY 2019, FY 2018, and FY 2016), encounters actually rose between October and November, and in all five previous years they rose between September and October, meaning that the decrease is not simply attributable to seasonal migration trends.

Rather, the introduction of the Migration Protection Protocols (MPP, also known as "remain in Mexico"), and negotiation of safe third-country agreements with regional partners in the Central American countries through which most non-Mexican nationals travel (with implementing regulations) have reduced the incentives for migrants to undertake expensive (smuggling from Central America is a $3.7 to 4.2 billion industry, according to the UN) and dangerous irregular treks to the United States.

Put another way, Mexico, Guatemala, Honduras, and El Salvador have all contributed to the decline in the number of individuals (and parents and guardians) shelling out thousands of dollars for a trip to the United States that they may or may not complete safely. What has Congress done? Little to less than little.

Congress did eventually concede to the funding needed to get minors out of Border Patrol facilities that were never meant for their long-term care — after congressional Democrats demagogued the "kids in cages" trope for weeks. But they have done nothing to reduce the "pull factors" that encourage those migrants to come to the United States to begin with.

These recommendations were made on April 16, 2019, and mirror ones I made in May 2018. They would actually save lives and deprive smugglers and the cartels they pay of funding. Guess how many of these recommended legislative fixes have been passed in the intervening 35 weeks? Zero, zilch, nada, none, nichts, nihil, nilch, näischt. Congress did rename eight post offices and one dam, however.

And guess how many times they have been called out by the media on their immigration inaction? To be fair, CNN did report on the report on the day it was issued. But since then? Crickets.

So, to summarize: The number of migrants encountered at the Southwest border is declining, and has been declining, for six months, largely due to the administration's own efforts and diplomatic efforts with Mexico and three Central America countries. Congress, which is supposed to take the lead on responding to disasters at the border such as the one that is still bad but has been worse, has been all but missing in action.

In his signature song, "Lola", Ray Davies of The Kinks wrote: "It's a mixed up, muddled up, shook up world." For anyone who has been involved in immigration for any period of time, it sure is.