Australia's Unwanted Refugees Are Still Being Resettled in the U.S. 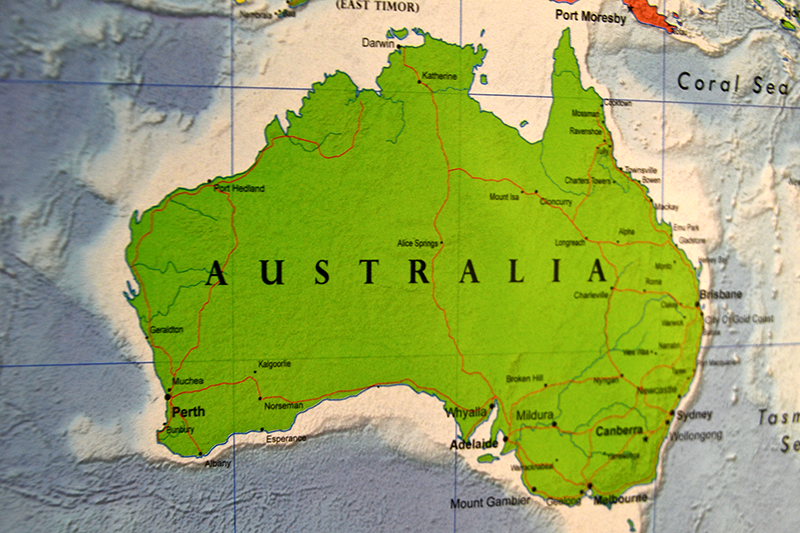 What the article is referring to is the deal made between the outgoing Obama administration and Malcolm Turnbull's government to resettle Australia's unwanted refugees in the United States. I wrote extensively about this issue three years ago, shortly after President Trump took office (see here, here, and here).

This deal is one President Trump vowed to honor. So, while these admissions are not surprising, what is beyond understanding is why these refugees are being allowed in now, amid a Covid-19 pandemic and an economic crisis.

Under Australia's tough border security laws, asylum seekers who are intercepted trying to reach the country by boat illegally are automatically sent to offshore processing centers on the small island nation of Nauru and on Manus Island, part of the nation of Papua New Guinea. The Australian government further toughened its immigration policy in July 2013 and announced that no detainees would ever be settled in Australia, even if they were granted refugee status. Faced with increased pressure from the opposition and human rights activists to shut down these offshore detention centers (not to mention the billions of dollars they are costing Australian taxpayers), Australia's Prime Minister at the time, Malcolm Turnbull, had to look for a third country to accept its unwanted refugees.

This is where the United States came into play. The Obama administration agreed to take them in, and the Trump administration made sure that they were.

A total of 1,250 asylum seekers (mainly men from Iran, Iraq, Somalia, and Sudan) on both islands were covered by this deal. Some 950 were granted refugee status by the United Nations High Commissioner for Refugees (UNHCR) and were referred for resettlement in the United States. According to Radio New Zealand, about 750 have already resettled in United States and another 200 or so have been approved for resettlement.

Thirty-five refugees were transferred to the United States for resettlement on May 21, another handful the same week, "despite coronavirus travel bans" reported Australia's SBS News. Those men were flown to Los Angeles to then be placed in 18 cities across the United States.

The question remains, as I asked on March 20: "Why are refugees still being admitted into American communities despite the Coronavirus outbreak?"

Even Ben Winsor, co-founder of Ads-Up, a U.S. based group of Australian volunteers who support resettled refugees, told SBS News, "It's an absolutely brutal time to be arriving in America. ... These guys are landing with barely more than the clothes on their backs and they'll be looking for work alongside millions of recently unemployed Americans. Since COVID-19 hit, more than 100 refugees reached out to us for help, they've lost jobs and are struggling to pay rent and for basic supplies."

SBS news is adamant that "[m]any of the refugees have underlying health conditions after years of detention and medical neglect on Manus Island and Nauru." According to Winsor, "[t]heir condition puts them at higher risk from COVID-19. ... We are in daily contact with two refugees in Texas who have contracted COVID-19."

No special pre-departure coronavirus precautions or testing seem to have been put in place for refugees coming from Manus Island and Nauru. When asked what Covid-19 quarantine measures and checks were undertaken by refugees before departure to the United States, the Australian Home Affairs spokesperson remained vague: "Refugees are required to undertake a range of US mandated pre-departure preparations." Father Giorgio Licini, the general secretary of the Catholic Bishops Conference of Papua New Guinea & Solomon Islands, told SBS News that "the men did not undergo coronavirus isolation in preparation for their departure."

The fact that refugees from these islands are being admitted into American communities comes as no surprise; President Trump did vow to honor his predecessor's deal. What is puzzling, however, is the timing: Why admit them now, amid a health and economic crisis and knowing that refugees are especially susceptible to Covid-19?