Which Workers Organize over H-1B? Or, the World Turned Upside Down 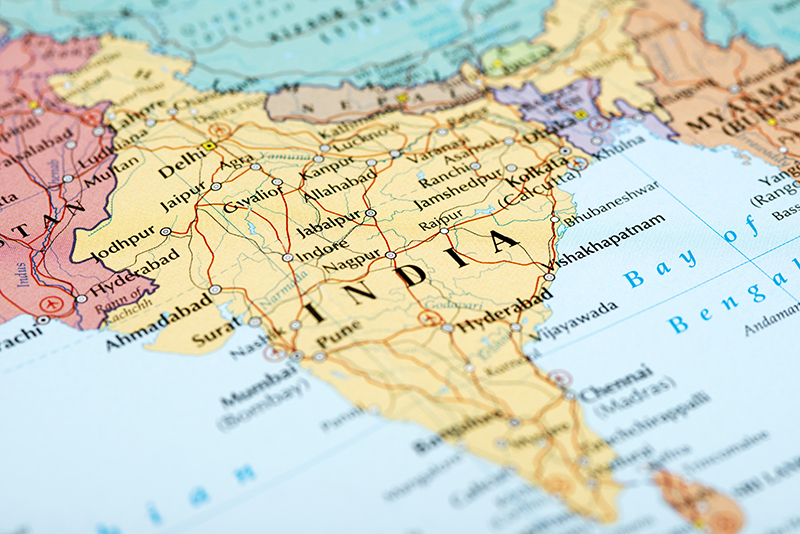 A recent news item from India, formerly part of the British Empire, reminded me of the tune the British Army Band is said to have played at a bad moment for that empire, the surrender at Yorktown.

The music: "The World Turned Upside Down".

The news article is about an organization called "High Skilled Immigrants of India", apparently made up of H-1B workers from that nation, and how it had sent a memorandum to the White House calling for the United States "to address their sufferings" by reviving dead, and unused, green card numbers from the past to ease the movement of these workers from nonimmigrant to immigrant status.

Frankly, I had never heard of the organization (and were I its copy editor would have called it Highly Skilled Immigrants from India), but it is known to the Indian press, and it seeks to change our immigration law to ease the backlogs in green card visas for H-1B workers from India and China.

Together with Immigration Voice, which has similar objectives, it's clear that the foreign workers in this category are organizing a lobby, if not a union, while America's high-tech workers have done little on their own behalf, and the once powerful AFL-CIO does not seem to lift a finger.

While there are efforts such as U.S. Techworkers and Protect US Workers, this country still needs to find, among our own oft-displaced high-tech workers, a John L. Lewis, or better, a Walter Reuther (two names from the past), to organize his peers to fight the continuing growth of the H-1B population.

Just as the spell-check on my computer indicated it had never heard of Reuther, long head of the auto workers' union, so many of America's high-tech workers appear to be ignorant of their ability to organize to save their own jobs.

It is an indication that the world, indeed, has been turned upside down.