What About the 172,000 DACA Dropouts? A Question Not Raised 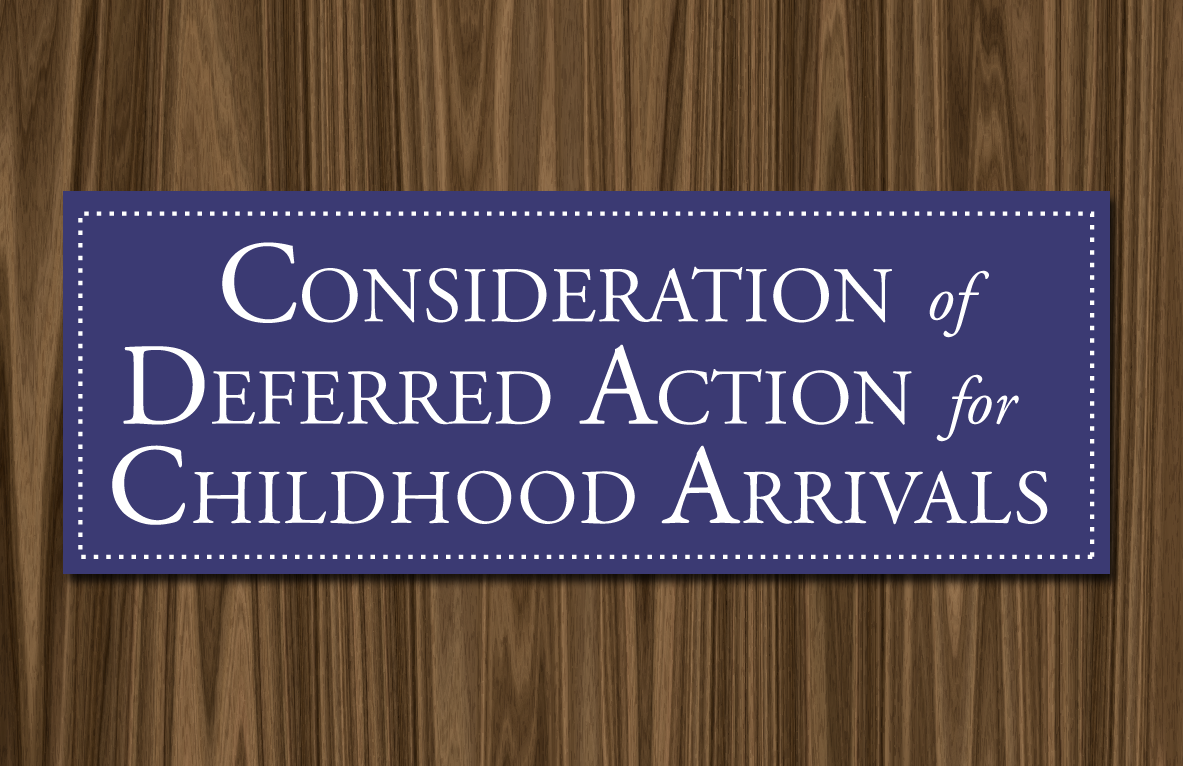 We keep hearing about the Supreme Court, the Trump administration, and the DACA population of relatively young illegal aliens now temporarily in legal status as if this group were a single grouping.

That is not the case.

The Department of Homeland Security, over the last seven years, has granted DACA (Delayed Action for Childhood Arrivals) status to some 825,000 aliens, but more than 172,000 of them, or about 21 percent, have dropped out of the program, leaving about 653,000.

And the recent drop-out rate of about 3,000 a month may increase as the DHS fee for the two-year-renewals is slated to increase from $495 to $765 in the near future.

Should the Supreme Court rule that DACA must continue, we would face the differing questions of what to do with the majority of DACA recipients who are in status, and the minority who have dropped out. Should the Court rule in the other direction, it probably would not matter whether the aliens were in or out of DACA status.

Why Drop Out? Why would any alien drop out of DACA status, which offers temporary legal status, a legitimate Social Security number, and the right to work in the United States legally? This is surely a valuable package, if not equivalent to permanent resident alien status.

One answer is that once you have a genuine SSN, a job, and a driver's license, the temptation is not to pay the renewal fee. Further, since the interior enforcement of the immigration law is still pretty relaxed (particularly if there are no run-ins with the police) why bother? A third, and more sophisticated line of reasoning is: Why should I sign up for another two years when this program may disappear any month now?

Finally, the most knowledgeable of the DACA recipients know that they can let their renewal slide for 12 months and file a renewal application later without any adverse results; if one lets more than a year go by then one has to file an initial application.

So more than 172,000 of those who were approved initially have not filed for renewal status. That such a large portion of the DACA recipients have let their status slip suggests to me that many of them regard the immigration enforcement system as a paper tiger. It also suggests that should DACA survive, this group of 172,000 should not be treated in the same way as the 653,000 observant ones are.

The Statistical Data. From time to time DHS publishes statistics, without a published definition that I could find, on a group it calls, "Approximate Active DACA Recipients".

I assume that the word "approximate" relates to the total number of such persons, and not as a modifier of the word "active". DHS also publishes — in a different place — the cumulative total of grants of initial DACA status. This is a hard number (825,258) and does not vary much, as the administration stopped taking new DACA applications more than two years ago.

These are the (rounded) totals for "Approximate Active DACA Recipients" for recent periods:

As each month passes, the total of "actives" drops, making one wonder what will happen to the 172,000 or so members of this less admirable sub-class of DACA recipients should the program continue.

What Happens to the Dropouts? The dropouts include both the most qualified of the DACA recipients — a few must be citizens by now — and the least; some others must have been deported.

The range of ways out of DACA status include the following:

Others may be in an ambiguous status, such as being eligible for renewals (for up to a year), but not yet renewal applicants.

What Are Their Characteristics? We do not know what the differing characteristics of the drop-outs are vs. those who remain, but we do know from a two-year-old Pew Research Center study what the combined population looked like. It was dominated by people from Latin America, with Mexico by far the leading country of origin (79.4 percent). The DACA recipients were 53 percent women and 47 percent men, and three-quarters of them were residents of 20 metro areas in the United States. At that time (2017), and this must have changed, 83 percent were single, 15 percent married, 1 percent divorced, and <0.5 percent widowed. We can, with confidence, update the age range; it is currently (2019):

and thus an estimated 53.5 percent are 25 or older, with their "childhood arrivals" long in the past.

Other data shows a lightly educated population, with the DACA educational requirements being minimal — either a high school diploma or enrollment in school of some kind on the day of the application.