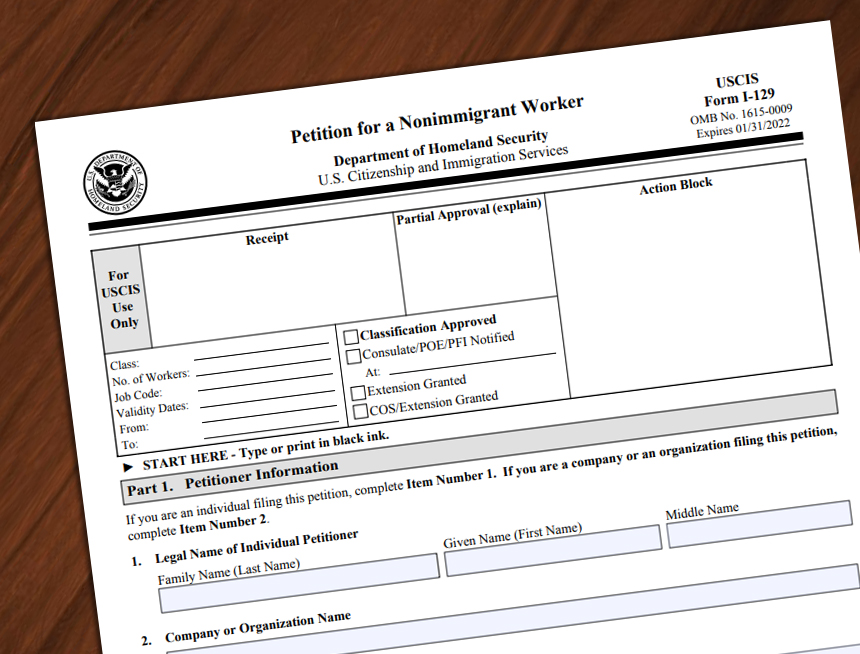 My colleague Steven Camarota has described the huge extent to which illegal aliens can, and do, secure those $1,400 stimulus checks, but there is more. Most aliens working in foreign worker programs are getting the same break as well.

The government appears to be making stimulus payments to people with work-authorized Social Security numbers, regardless of their immigration status. Many people here on the most temporary of visas have these numbers.

The irony drips all over the place when it comes to recent alien college graduates who are in the federally subsidized Optional Practical Training (OPT) program, which we have discussed before.

The employers of OPT workers do not pay payroll taxes on them, and many of these workers (those here for five years or less) do not see deductions for these taxes, yet the aliens usually have Social Security numbers, and are thus eligible for the $1,400 checks. So in all cases their employers do not, and in many cases the employees do not, contribute to the federal trust funds, like the rest of us do (at about 8 percent of income), but they are eligible for the stimulus payments.

It’s nice (doubly subsidized) work if you can get it.

One of the main problems with the OPT program, which gives subsidies to U.S. employers who hire recent foreign graduates of U.S. college and universities to work for one year in some cases, and three years in others, is the harm it does to three federal trust funds. (To be clear, OPT is for aliens on student visas, not for permanent residents (green card holders) who aren't citizens yet, who pay the same taxes as citizens.) Payroll taxes support the Social Security, Medicare, and federal unemployment insurance trust funds.

The other major problem is that a citizen or a green-card recent college grad loses a job every time an employer hires an OPT worker.

And no citizen college graduates, or their employers, get these benefits. It is one thing to allow a recent alien college graduate to work legally (even though it’s a questionable call), but it’s quite another to demand that the nation’s ailing, aging, and unemployed subsidize such jobs, as is the case with OPT.

Most foreign worker programs involve workers with SSNs. This is the case with the H-1B program for high-tech workers; for some of their spouses, with H-4 visas; for foreign students, generally with F-1 or M-1 visas; and for most people in the international exchange (J-1 visas) programs. All of these people will get the stimulus checks.