The Supremes Wrestle with TPS: Can That Status Create a Green Card? 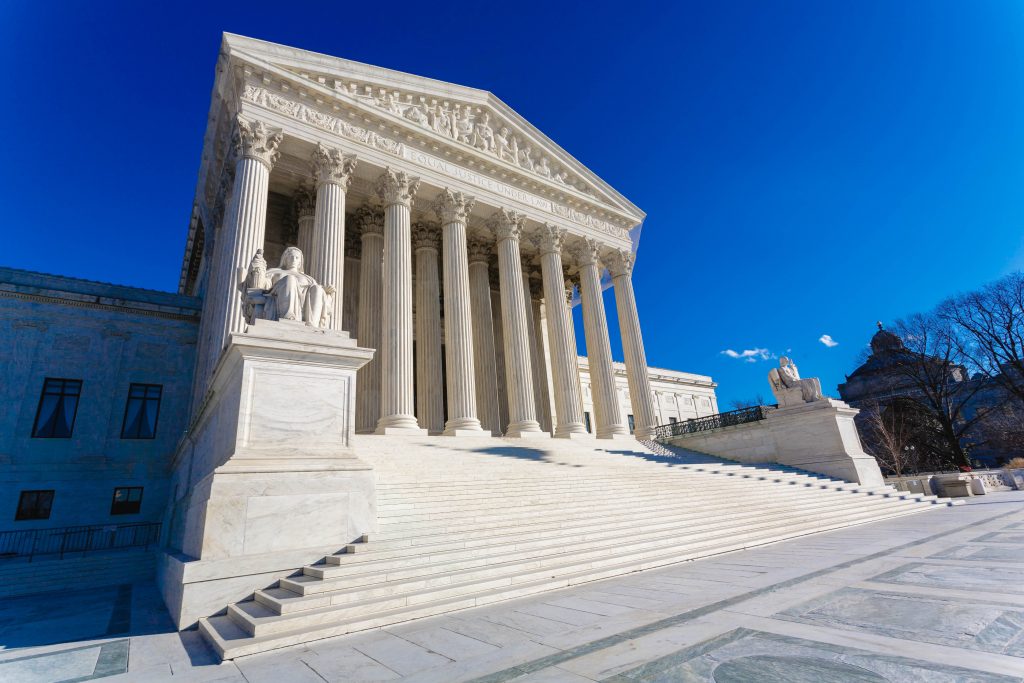 The Supreme Court of the U.S. heard arguments on April 19 on whether or not possession of Temporary Protected Status (TPS) can lead to full legal status.

Much is at stake, as 400,000 or so aliens (from 10 different troubled nations) hold TPS status, some of them having done so for decades. Currently, they are allowed to work and to remain in the U.S., but only for the time being.

The question before the court is one of statutory interpretation. Can a person granted TPS be regarded as having been legally admitted to the U.S., even if they initially crossed the border illegally?

My sense is that if the answer is yes, and if there is an otherwise valid petition for migration, say, filed by a citizen child of the TPS parents, then green card status could be obtained in that particular case. I do not see it as a question as to whether all in TPS status should be covered by an instant amnesty. The Third Circuit decision on the matter in Sanchez et al v Mayorkas is not explicit on this point. It is case 19-1311 in the Pacer file, decided on July 22, 2020, by a three-judge panel. The case number at the Supreme Court is 20-315.

The Third Circuit, according to a Law360 article, answered the question in the negative, as did the Eleventh Circuit. The Sixth and Ninth (naturally) circuits came to the opposite conclusion.

The Supreme Court has accepted the issue because of the conflict among the circuit courts.

TPS is an administrative status conferred on groups of people who were in this country at a specific time, both those in illegal and in (temporary) legal status, when something terrible happened in their home country, such as an earthquake or a revolution. They are then given Temporary Protected Status until the country recovers, which it seldom does in the eyes of our officials. As CIS Executive Director Mark Krikorian has written, “There is nothing temporary about Temporary Protected Status.”

In this case, as in several others, the Biden administration, is supporting the position of the Trump administration; i.e., it is opposed to considering TPS status as equal to a legal admission.