One Inspection of an Arriving Border-Crosser Can Cost Up to $10,333 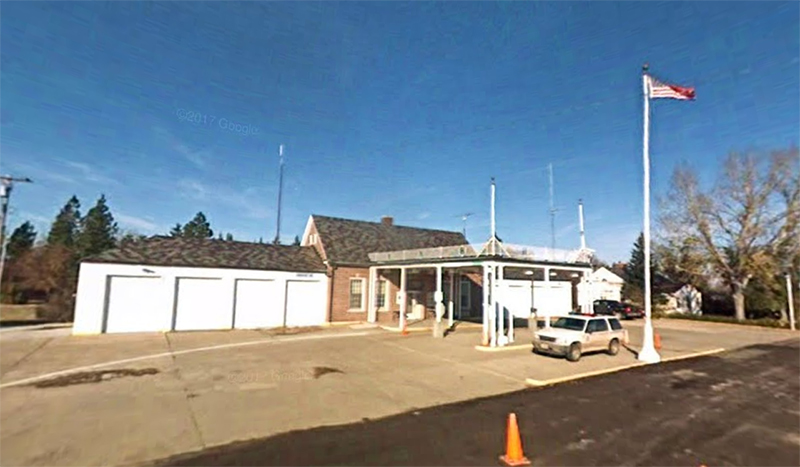 The inspection of a single person (probably a U.S. citizen) crossing the border from Canada through one of the little-used ports of entry leading to North Dakota can cost the United States as much as either $5,167 or $10,333 each, depending on whether the port has one or two inspectors on duty at the time.

During May of this year, the port of entry at Ambrose, N.D., had three arriving cars for the entire month, each bearing a single human; the same level of traffic was experienced at Hannah, N.D., during the month of July.

We figure, using DHS personnel salary data (as detailed below) that it costs at least $500 a day to have a single inspector on duty at one of these under-utilized ports of entry, and $1,000 if there are two on duty. If only three entries take place over a 30-day month — admittedly an extreme result — the cost figures noted above apply. (The driver, of course, pays nothing.)

Customs and Border Protection (CBP) will not talk on the record about the staffing levels at the ports citing "national security". But in our calls to the ports either one or two people were on duty and, in many cases, they told us that they had zero traffic for the day.

Despite the severely reduced traffic at the northern border, caused by the Covid-19 virus restrictions on travel, DHS has largely kept open even the most under-used ports of entry, creating what fiscal hawks might conclude is a waste of money.

The alternative is to temporarily close down some of the ports of entry, making drivers drive a little further. There are few recorded arrivals of pedestrians, bus passengers, or train travelers at these ports (as there are at many places along the southern border), just people in cars, and usually only one of them at a time.

So how many of these obscure entry points have two or fewer crossers a day on average?

We found that there were eight ports of entry on the northern border, and none on the southern one, in which every month this summer (i.e., May, June, and July) the port had fewer than two cars a day, on average, entering the United States. The number of arrivals a month varied from the three-a-month noted earlier, to 60 arrivals in Sarles, N.D., in the 31-day month of July.

What did it cost to keep these eight ports of entry open for the 92 days of May, June, and July, using what I regard as very conservative personnel cost estimates? If the ports had only a single worker each day, that would be $368,000 (eight ports x 92 days x $500), or twice that if there were always two inspectors on duty: $736,000. Peanuts by Washington standards, but a huge break for the 763 persons using these ports who did not have to drive maybe 30 to 60 miles, out of their way to enter the United States. Each of these arrivals, on average, depending on the one-inspector-or-two variable, got an inspection costing $543 or $1,083.

Alternatively, dozens of journeymen inspectors could have been assigned (I am sure against their wishes) to the southern border to help prevent people with Covid-19 from entering the country.

The Financial Estimates. Journeymen immigration inspectors, that is non-supervisors, work in five pay levels, GS-5, GS-7, GS-9, GS-11, and GS-12. My sense is that people in the lower three grades rarely get a job in which they are alone on duty, so I guestimated that the average GS level for those working on the northern border is GS-11.

The Customs and Border Protection website states that the average compensation of a GS-11 inspector, including "locality, overtime and night differentials" is $98,388 a year. To estimate a daily cost, I assumed a 220-day work year and thus an average pay of $447.22 a day; I then rounded that up to $500 a day to include fringe benefits. This is probably a conservative estimate.

One of the ironies of this situation is that over and above the usual locality pay differences, CBP pays an extra spiff, according to its website, for assignment to some of these locations on our northern border: In direct contrast to the piece-rate method of compensation, where one is paid to produce more, some of the journeyman immigration inspectors are paid more for doing less. But then, a lot of Americans do not want to live and work on the empty plains of our West.