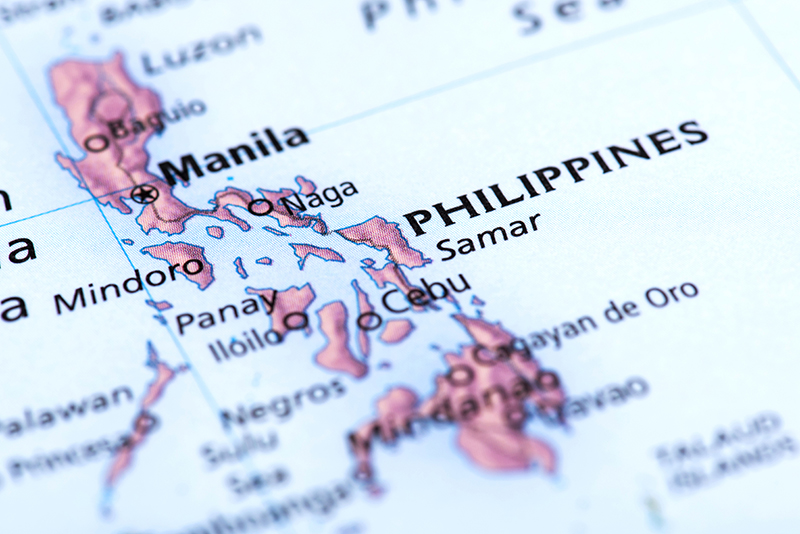 The New Mexico attorney general's office — rather than a federal agency — has ridden to the rescue of Filipino teachers using J-1 and H-1B visas who are being shamelessly exploited in that state.

While the practices that the AG finds unlawful, such as what looks like fraud and extortion and would seem to involve multiple violations of the federal immigration law to this non-lawyer, this is a civil rather than a criminal case.

And while the practices described would seem to involve many people and organizations, only the alleged ringleader, Janice Bickert, and her firm, Total Teaching Solutions International, are named.

Bickert and her firm are accused of violating the state's Unfair Practices Act for, to quote the AG's press release, having "charged exorbitant and excessive fees for the placement services they offer and in some cases failed to provide."

These fees were "approximately $15,000 for services. Several other companies operating in the State of New Mexico that provide nearly identical services charge $4,000 per teacher." The complaint notes that Bickert's husband is superintendent of Schools in Ruidoso, N.M. It does not mention, though the federal PACER files do, that the couple filed for bankruptcy about a dozen years ago.

While the AG's focus on this problem is welcome, it is a rather limited one. Perhaps some federal agencies will join in the effort to secure justice.

The Back Story. The fundamental narrative of the exploitation of the Filipino teachers, in New Mexico and elsewhere, is an old one and it relates to decisions made by local officials that they would rather have alien teachers than raise their tax rates a hair so that they could pay a little more and make use of the many unemployed U.S. citizen teachers. I write this against my own narrow financial interests, as I own a house in prosperous Sante Fe, where the property taxes are ridiculously low; they are presumably even lower in other, poorer parts of the state.

It is in within this macro setting that the foreign teachers are recruited, and exploited both by placement organizations, as in this case, and — though the AG would not say this out loud — by the school districts. "NM has critical teacher shortage," the press release states, not adding the ugly truth that it is a self-created shortage.

One of the advantages of foreign teachers, again something not mentioned by the press release, is that they are not only available for relatively low wages, they are forced to put up with what citizen teachers would regard as intolerable working conditions.

Here's an account in the Sante Fe New Mexican of the life of one of these Filipino teachers:

HOBBS — The alarm rings at 3 a.m., and Ronell Mangilit is the first one up in a house shared with four fellow teachers. He prepares breakfast, writes up the day's math lesson and puts on a button-down shirt, a tie and crisply pressed slacks. Then it's off to teach the children of New Mexican oil rig workers — arriving in his sixth-grade classroom by 7:20 sharp.

It's a job no American wanted, but one the 30-year-old Filipino was willing to pay thousands of dollars to get.

Possessing a doctorate in math education and a desire to deliver on a promise made to a deceased brother, Mangilit borrowed the equivalent of a year's salary in the Philippines — roughly $9,000. He used the money to pay multiple recruiting agencies, one of which helped him find the job at Heizer Middle School in Hobbs, where a statewide teacher shortage is made worse by the population growth that comes with a boom in the region's oil fields."

The article was written a couple of years ago and relates to the general situation, and not to the recent move by the state's attorney general (who works in Santa Fe). My point is that the immigration system is such that Mangilit is stuck with this job; if he leaves it, he loses his legal status in the nation (though there are sometimes ways around that situation).

The Immigration Aspects of the Case. Aliens simply can't send their resumes to local school boards in New Mexico seeking jobs. They must work through third parties and cope with the immigration law, and this is where Bickert comes into the picture.

There are two ways that a school board can secure nonimmigrant teachers, such as the ones in this case. The less likely way is to seek H-1B slots for them; this is not favored, as other employers have filed for such workers and a lottery (until this year) meant that the employer was unlikely to have more than one third of its petitions approved. Nevertheless, there may have been some use of this program in the current case, but the complaint filed in New Mexico's Second Judicial District is silent on this point.

The other way to hire a foreign teacher is through one of the State Department's exchange programs, which provides the teachers with J-1 visas.

One of the gaps in the complaint is the question of how the Filipino teachers got J-1 visas when Bickert's organization did not obtain them directly. She apparently told the teachers how to get such visas, and may have worked with the exchange program's host agencies to help conclude these arrangements. In this scenario, the third party entities may have violated the immigration law. This is an angle that should be examined by federal prosecutors and/or ICE agents.

Other, Similar Cases. There is an extensive history of foreign teachers — almost always from the Philippines — being exploited by middlemen agencies and school districts. We have reported on such cases in Baltimore and Prince George's County (just outside the District of Columbia), and in Louisiana.

In the Baltimore case, everyone involved in these transactions came out with diminished reputations; the school systems exploited the teachers, who also were exploited by the middleman agencies. In addition, at least six of the teachers were found to have not paid any federal income taxes, year after year, as well as a smaller number having secured their jobs without the needed certifications.

Perhaps if the attorney general looks a little deeper into the New Mexico cases he will find other problems as well as the obvious violations of his state's Unfair Practices Act.