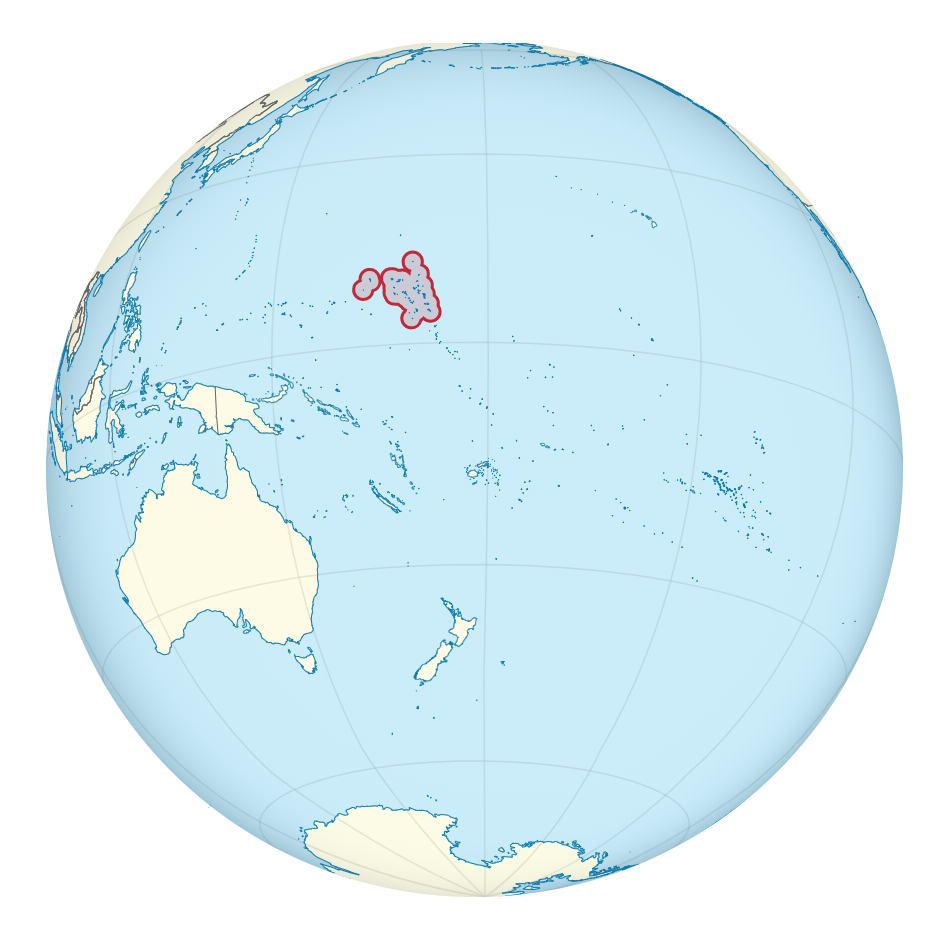 The bad guy in the latest, for-profit birthright citizenship scandal is not only a major Republican elected official who once collected more than a million votes in a single election, he's a Mormon in danger of getting tossed out of the church. He collected $40,000 for each child adopted and, after some time in jail, is currently out on bail.

That's one surprise. The other is that his co-conspirators in this case are poverty-stricken mothers from the Pacific islands who each sold their babies for $10,000 or more.

And then there were the well-to-do, but infertile, U.S. couples who paid those stiff adoption fees.

No one comes out of this story covered with glory.

Usually the birthright citizenship scam involves well-to-do people in a distant troubled country — most often China — who want to make sure that their babies grow up with two passports in case they have to flee the homeland. It probably is not good public policy to provide U.S. citizenship in these cases, as my former colleague Jon Feere argued on occasion, but you can't fault the warm-hearted motivations of the parents.

This particular story comes with an additional twist, totally missed by all the reporters: While the usual birthright citizenship incident causes the baby to have lifelong rights to live legally in this country, which would not have been true had the child been born in, say, China, the 70-some babies in this scheme would have had the right to life-long legal status in this country even if they had been born back in their homeland.

The mothers were from the Republic of the Marshall Islands (RMI), in the mid-Pacific, a former U.S. trusteeship and now semi-independent. Under U.S. law, any person born in the RMI can come to the United States without any adjudication and can spend the rest of his or her life here as a legal nonimmigrant. (I used to work for the Department of Interior's Office of Insular Affairs, and have been briefly in the RMI.)

So we are not dealing with any kind of idealism here, the motives were all financial: money for the mothers, more money for the middleman, and money paid by the adoptive parents, who presumably got an easier adoption, at least in their minds, than if they had handled the adoption through normal, legal channels. Some parents, perhaps, could not adopt, or adopt easily, through normal procedures.

On the other hand, to be fair, the adopting parents, presumably most if not all non-Marshalese, were willing to take on a child that will not look like Mother or Daddy, and whose genetic background was all Third World, and whose future health may be compromised thereby. That shows a certain open-mindedness, or desperation, or both. With those comments aside, let's move to the bare facts of the story.

USA Today reported that Arizona official Paul Petersen collected more than $2 million in adoption fees for providing adoptions of the Marshalese babies to U.S. couples. The women came to the United States to give birth and usually lived in houses owned by Petersen.

According to the article:

Two adoptive parents told investigators they visited a home owned by Petersen in a suburb of Salt Lake City where the pregnant women lived. They said they saw as many as 15 pregnant women living in the house, some sleeping on mattresses on a bare floor.

Petersen, at least in some cases, falsely obtained "state-funded medical benefits" for the women, probably in the Medicaid program.

Prosecutors in three states where Petersen operated, Utah, Arizona, and Arkansas, have filed a total of 62 charges against him. If convicted in any of the states he could be sent to prison for years. Petersen, after some time in jail, is now out on bail. His trial dates have not been announced.

Petersen was first elected in 2014 as assessor of Arizona's most populous county, Maricopa, and was subsequently re-elected in 2016, collecting, according to the office website, more than a million votes in the latter election.

In a bi-partisan move, the largely GOP board of supervisors in the county has kicked him out of his job, though Petersen, a lawyer, is contesting that in court.

Petersen, a Mormon, is in danger of being ousted from his church, according to another report:

A top leader in the Church of Jesus Christ of Latter-day Saints denounced Paul Petersen's adoption scheme as "sickening."

Ronald Rasband, a member of the Quorum of the Twelve Apostles [part of the supervisory structure of the Church], said Petersen's membership in the church does not exonerate his conduct nor excuse any wrongdoing.

"We're just as disgusted with it as anybody," Rasband told The Arizona Republic in a recent interview. "The details of this case are sickening."

He acknowledged the church will review Petersen's membership.

It is contrary to the law for "Marshallese women to travel to the United States for the purpose of adoption," according to the USA Today, story, which did not elaborate on whose law it was referencing.

Given my experience in the islands, my assumption would be that there is a single choke-point that could be used to regulate the arrival of pregnant Marshallese women to the United States, and that is the port of entry at the Honolulu airport. There are three flights a week from Hawaii through the Marshalls and on to Guam, and back, on United's Island Hopper.

The only time I flew that route, some 20 years ago, there were at least two couples on their way to RMI to meet the children they had adopted and to bring them back to the United States.