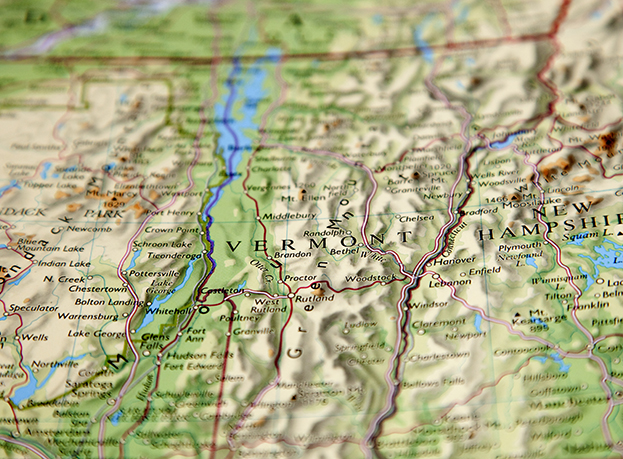 There has been yet another multi-million dollar settlement in the continuing drama of the multiple failed EB-5 investments in the state of Vermont.

This time, the settlement is for about $8 million, and it will go to a group of alien investors and, of course, their lawyers, according to a Law360 article (partly paywalled).

The EB-5 program gives the families of investors a family-sized set of green cards if they invest $900,000 (formerly $500,000) in a Department of Homeland Security-approved, but not guaranteed, investment, usually in real estate.

As we reported earlier, Ariel Quiros, a Florida businessman, pleaded guilty to three separate federal criminal charges for his (major) role in the case, which involved ski resorts and a proposed pharmaceutical factory, among other ventures. He will not be sentenced until after the conclusion of a criminal trial for some of his colleagues in the case. That trial will take place later this year.

Raymond James, the brokerage house used by Quiros, and Quiros himself, have agreed to prior settlements in the range of $200 million. The court-appointed trustee in the case, Michael Goldberg, has played a positive role in untangling this mess.

In the meantime, Quiros, a resident of Florida, has asked the court to allow him to move to Puerto Rico (which can use whatever visitors it can get) and to give him back his passport so that he can continue his international financial business.

Giving an admitted criminal facing years in the federal prison system his passport back strikes me as a thoroughly bad idea.

As a footnote, the federal judge, according to one of the many documents in the PACER file for this case (1:16-cv-21301), ordered that the terms of the $8 million settlement should be placed in a legal advertisement in the VT Digger, the alternative news source that has covered the EB-5 scandals with commendable zeal. This will provide a tiny bit of revenue for the news organization.