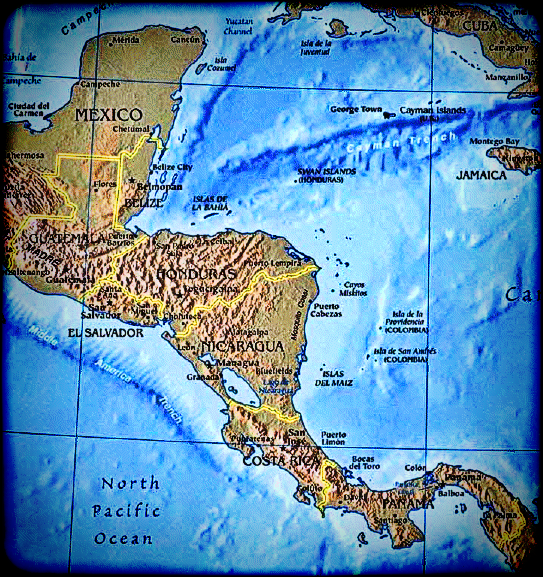 More than 80 members of the House of Representatives have signed a letter calling for Temporary Protected Status for an estimated 1.5 million aliens from El Salvador, Guatemala, Honduras, and Nicaragua. Most of the 1.5 million are currently living here in illegal status.

Representatives Joaquin Castro (D-Texas) and Adriano Espaillat (D-N.Y.) led the effort, saying that the special status was needed because of ongoing political conflicts in the area, Covid-19, and two hurricanes that happened 18 months ago.

TPS, unlike a legislative amnesty, is created by presidential fiat; it requires no congressional approval. It is a temporary measure and makes previously illegal aliens safe from deportation and allows for the issuance of temporary work permits. In many instances, this “temporary” status has been renewed, usually in 18-month increments; in several cases these renewals total decades of non-enforcement.

Three of the four nations already have TPS in place because of one or more previous rounds of TPS status; Guatemala would be new to the system. With the three nations, the proposal would cover large populations of illegal aliens not now eligible under the older rulings.

It might be useful to tally all the nations that are proposed for TPS and those now enjoying it or a somewhat similar status, Deferred Enforced Departure, and the number of people covered by these proposed and actual rulings. They are:

TPS rulings in the past: Burma, El Salvador, Haiti, Honduras, Nepal, Nicaragua, Somalia, South Sudan, Sudan, Syria, Venezuela, and Yemen. Total estimated beneficiaries as of February 16, 2022, is about 350,000, with the estimate coming from the Congressional Research Service.

This proposal: El Salvador, Guatemala, Honduras, and Nicaragua; about 1.5 million, with the estimate coming from the members of Congress.

Deferred Enforced Departure: Liberia, Venezuela, and certain residents of Hong Kong; the numbers here are presumably modest and are not readily available.

If the current TPS and DED beneficiaries can be estimated at about half a million, then this proposal would quadruple this protected, largely illegal, population.

Of the 84 members signing, 82 are Democrats with votes; only one is a Republican, Marie Salazar of Florida; the 84th is Eleanor Holmes Norton (D-D.C.) who is non-voting member. It looks like nearly all the Black and Hispanic members signed, as well as many other urban Democrats.

To call this a “bipartisan letter”, as Castro and Espaillat do, is a bit of a stretch. The full list of all 84 can be seen here.