Migration Problems for Americans in Our Exclaves on the Northern Border 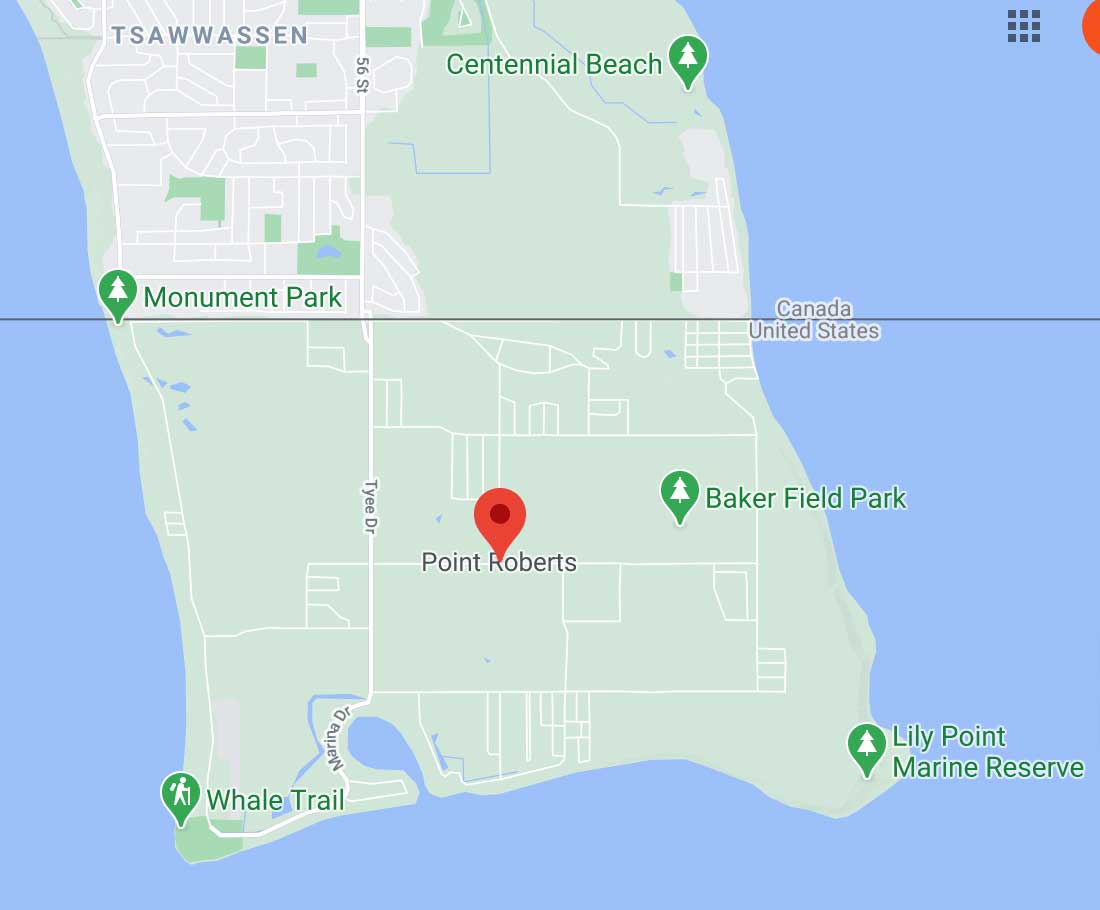 U.S. citizens living in three of America's exclaves are having migration problems today that stem from decisions made in the days of the British and Czarist Empires.

Even to this day, the international movements of these (relatively few) citizens are controlled by a foreign power.

Let me explain. An exclave is a piece of a nation's territory that is totally surrounded by land belonging to another nation. We're dealing with two inhabited exclaves on the northern border with Canada, and a virtual exclave on the eastern frontier — also inhabited — between Alaska and Canada. There are several other chunks of our land of this kind, mostly without residents.

In the Alaska case of interest there is a piece of U.S. territory that cannot be accessed by auto except through Canada, though if you are particularly rugged and determined you probably could walk to it from other parts of Alaska.

These exclaves have all suffered from the near closure of the U.S.-Canada border that was caused by the Covid-19 virus as we reported, more generally, earlier.

The three exclaves of interest, from east to west, are:

Angle Inlet (population 60) is stuck up above the 49th parallel which is generally the border between the U.S. and Canada west of Lake Superior. One must drive for about 20 miles from the U.S./Canada border to reach the Angle peninsula, a bit of U.S. territory, that juts out into the Lake of the Woods. The reason the border exists where it is today relates to the limited knowledge of the local geography in possession of the representatives of the British Empire and the fledgling United States back in 1783 when they drew up the Treaty of Paris. Angle Inlet abuts both the provinces of Ontario and Manitoba.

Point Roberts (population 1,314) is also a peninsula that lies below the 49th parallel and is thus part of the United States as a result of a later treaty between the United States and the Brits. The signers of that treaty apparently felt it was easier to continue the 49th parallel as the boundary than to negotiate a line around Point Roberts. This is the most populous of the three exclaves and is near Vancouver, British Columbia. It is the only one of the three that has a full-fledged, U.S.- operated port of entry.

Hyder, Alaska, had a population of 87 in the 2010 census, but it has since fallen to 60, according to a recent article in the Washington Post. The border that now separates it from the nearby Canadian town of Stewart was worked out between the Czar's people and the Brits back in 1825, long before either town was settled. Hyder is also adjacent to British Columbia. The Canadians have a port of entry on their side of the line, but we do not on ours, an unusual situation.

The Americans who live in these three exclaves had, until earlier this year, easy access to Canada, but that is no longer the case, as the Post reports in some detail, and they are seeking — from Ottawa — some easing of the current travel restrictions.

In the good-old-days, school-age Americans crossed the border to attend Canadian schools (much as more numerous Mexican children attended schools in U.S. border towns), but that is no longer permitted by the Canadians. Similarly, in Hyder, and perhaps in the other exclaves, a family member is allowed, once a week, to cross the border to spend up to three hours shopping.

The residents of the exclaves, supported by some U.S. officials, are seeking different and more relaxed rules on what has become strictly regulated international travel. According to the Post there have been no reports of Covid-19 in these areas. Miners in the Hyder area have been allowed to cross the border to do their work.