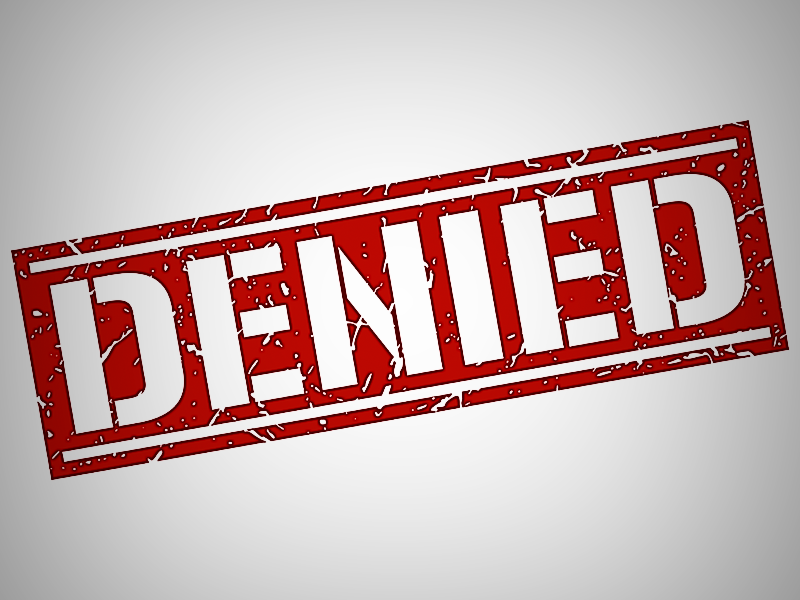 Employers of H-1B workers, despite their complaints of rising denial rates, failed to appeal negative decisions 98 percent of the time in FY 2019, according to new data unearthed by the Center for Immigration Studies.

However, lobbyists for these employers (often multi-billion-dollars-a-year operations) and the media have come up with a quite different story, as this recent Forbes headline shows: "Latest Data Show H-1B Visas Being Denied at High Rates".

Meanwhile the industry, at the operating level, apparently accepts 49 DHS denials for every one instance of fighting a negative decision. What CIS found, in an examination of two different Department of Homeland Security data systems, was that in FY 2019, there were 69,543 initial H-1B denials recorded, but only 1,395 cases were appealed to the Administrative Appeals Office, another segment of DHS.

We then looked back at the 2018 data and found a similar pattern. Of the nine categories of the most utilized appeals in 2018, H-1B ones came in dead last as to the percentage of cases appealed.

An H-1B employer routinely profits at least $10,000 to $20,000 a year (roughly) from hiring an H-1B worker, rather than a citizen one. The visas are good for an initial three years and historically were rubber-stamped for another three years. So losing a case means losing $30,000 to $120,000 over the course of three to six years, and much more if there are more extensions of the H-1B status, which are frequent.

How much does it cost to appeal? The government fee is $675, and it would take a staff member or a lawyer a day or so to file a reasoned appeal. Let's assume a $400/hour lawyer charges 10 hours for the appeal, for a total of $4,675, a small fraction of $30,000 to $120,000. But 98 percent of the time employers are not willing to place such a bet, which totally undermines the industry's bleats about increased denials.

We at CIS decided to look at two DHS data sets to see how applicants for other immigration benefits reacted to negative decisions — what were the appeal rates for other visas? There are scores of categories, but we confined our investigation to those in which more than 100 appeals were decided by AAO in FY 2018. The table that follows shows, in descending order, how likely the nine most-appealed categories were to file with AAO. H-1B employers were the least likely in this grouping to appeal negative decisions. We express these rates below as the likelihood that there would be no appeal of the negative decision.

To sum up, industry complains about rising H-1B denial rates, but large increases in applications, means that the number of approvals rises anyway; further, the industry, in 98.0 percent of the cases, did not opt to appeal negative H-1 B decisions in FY 2019.

The writer is grateful to Emma Cummins, a CIS intern, for her research assistance.