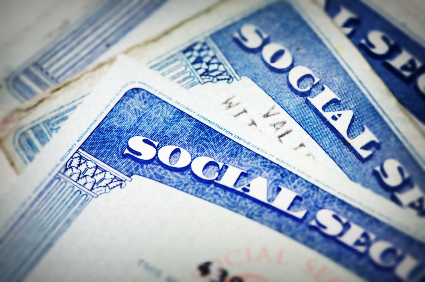 The three main culprits are:

Many other, usually smaller, working populations, are excused from the payroll taxes that support the trust funds. These include some logical exceptions, such as foreign diplomats, and some not-so-logical ones, such as H-2Bs working on Guam and those on the so-called "Disney Visas" (Q-1). When the aliens are excused from the payroll taxes, so are their employers, which makes these exemptions attractive to the always-powerful employer lobbies.

Oddly, lobbyists for the aged and the ailing have not (or have not in any noticeable way) sought to roll back these attacks on the trust funds.

These exceptions mean that employers that hire resident workers (citizens, green card holders, and those aliens in Temporary Protected Status (TPS)), have to pay the payroll taxes, but if they hire an alien in one of the excluded programs, as noted above, they get a better than 8 percent tax break.

This means that our aging and ailing are, in effect, paying bonuses to private, for-profit employers to not hire American workers, an oddity that has attracted zero media attention.

Employers say that since the aliens in question are unlikely to apply for benefits later, they should not have to pay the deductions. My position on this is that maybe that is appropriate, but only for the employees' portion of the taxes, not the employers'. It is bad enough to not hire a resident for the job in question; there is no need to reward the employer with a tax break for favoring aliens over citizens. Jobs in the U.S. economy are expected to support U.S. systems, such as Social Security; employers should not be allowed to shirk their share of these burdens because they prefer aliens.

For a complete list of the numerous payroll tax exceptions for aliens and their employers, see here.