Tens of thousands could be paroled in, effectively erasing the annual cap 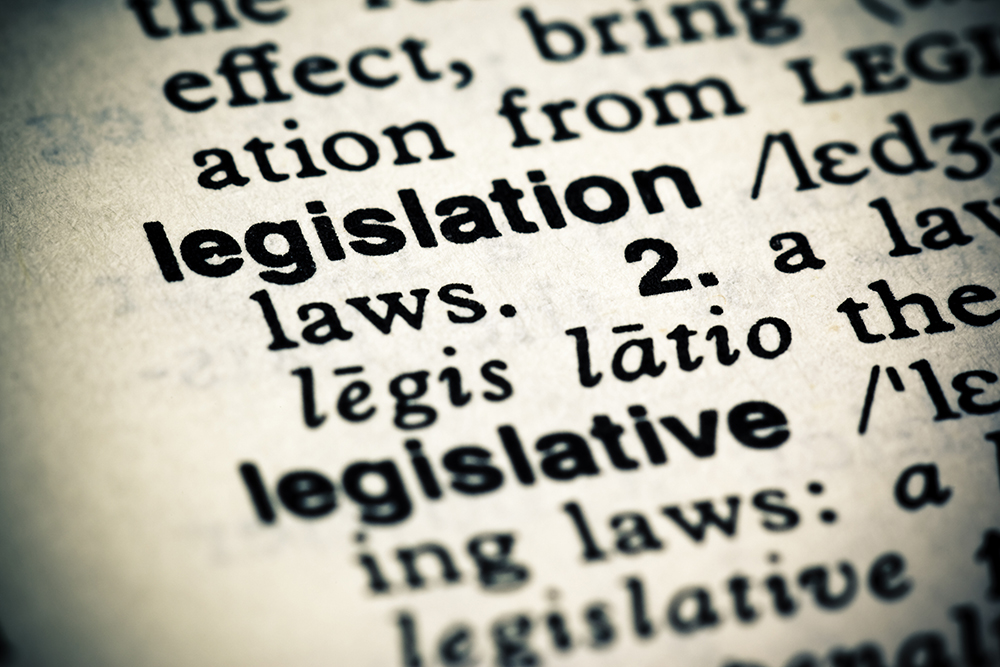 A disastrous bill on the EB-5 (immigrant investor) program, covered with attractive cake frosting, looms just off the floor of the U.S. Senate.

It would simultaneously parole in some 73,000 aliens on either the EB-5 waiting list or with un-acted-upon petitions, most immediately and some over the next three years, thus blowing away the long-established 10,000 yearly limit on this program.

And it would restore the gerrymandering provisions regarding where the EB-5 investments can be located. These arrangements, which place most of the EB-5 funding on or near the nation's Park Avenues, are now in danger from a good set of new regulations, put together by both the Obama and the Trump administrations.

Were the Rounds bill to pass, it would override many of these useful regulations, which are scheduled to go into effect on November 21.

As governor of South Dakota, current U.S. Sen. Mike Rounds (R) watched as one of the state government's own agencies allowed a multi-phased, large-scale EB-5 scandal that included the grisly death of one of Rounds's former cabinet officers, a major EB-5 player named Richard Benda. He's the one who, according the redacted autopsy report accepted by the GOP state attorney general at the time, Marty Jackley, used a long stick to push the trigger of the shotgun aimed at his stomach.

The EB-5 scandals in South Dakota also included a wide variety of scams, such as the excessive over-payment of loans, a sharpster deep in the state government, loan sharks in Hong Kong, Russian railway tycoons playing through Cypriot and off-shore banks in the Caribbean, an over-built slaughterhouse in one town, and an overly expensive country music site in another, as we reported six years ago.

Back to the present. We got a copy of the not-yet introduced bill from a non-D.C. source. It will be, once introduced, sponsored by Sens. Rounds; John Cornyn (R-Texas), long a supporter of EB-5 just as it is; and Lindsey Graham (R-S.C.), the new chairman of the Senate Judiciary Committee, where the bill is headed.

The first 60 or so pages of this 87-page bill are filled with attractive material. The investors are to put up $1 million as investments, up from $900,000 that the regulations currently set to go into effect on November 21 demand, and there is to be a new fee of $50,000 laid on the alien investors to fund an EB-5 integrity program, which is described in some detail.

Then, on p. 67, we learn that in addition to the precisely defined targeted employment areas (TEAs) of the regulations set to take effect this month — which is where the moneys are to be invested — middlemen will be allowed to place the investments in "qualified opportunity zones" created under another federal law, which are subject to easy manipulation by the middlemen and their allies in state government.

The current TEA arrangements are so loose in their definitions of low-income areas that an EB-5-funded building was built on Wall Street on the grounds that it was in a depressed area. That TEA included the site of the structure, a lot of the East River, and then a thin stretch of Brooklyn until the TEA reached a depressed housing project miles from Wall Street, thus including an area with enough unemployment to justify the use of EB-5 funds for the new building.

Then on p. 84 of the proposed bill comes the bombshell. It would give the secretary of Homeland Security the power to "parole in" all of the alien investors who either have had an application pending for three years (the program is seriously backlogged) or have an approved petition three years old that has not yet created a visa because of the long-established country-of-origin provisions of the immigration law.

Were that to come to pass, the secretary, over a period of three years, could parole in (and give work permits to) some 73,000 investors and their family members, all in addition to the usual 10,000 a year flow of such immigrants. Most of those in line for these visas are from China, and some are facing a 16-year wait for their purchased tickets of entry.

Critics of the Rounds legislation worry that if the backlog of largely Chinese investors were to be admitted despite the numerical ceilings, other migration backlogs would be treated similarly by Congress, resulting in massive additional flows of legal immigrants, taking admissions well above the million-a-year level allowed under current law.

One Capitol Hill source said that the supporters of the Rounds-Cornyn-Graham bill were hoping to tie it to one of those "must-pass" spending bills, and thus to make it part of the law without hearings or floor votes. It is not clear if that is a realistic prospect or not, but that mechanism has been used for years to perpetuate the main part of the EB-5 program, which is essentially a temporary program needing re-authorization from time to time.