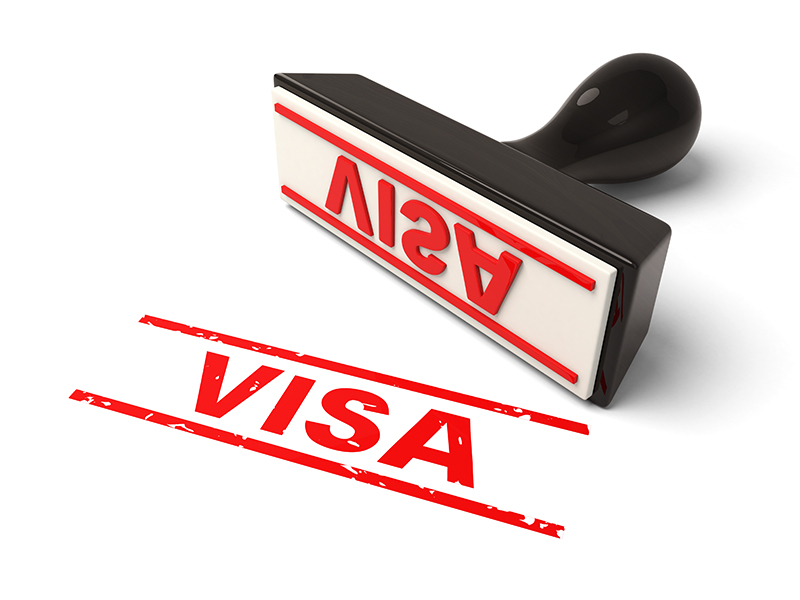 As we predicted the other day, the number of H-1B applications is up this year, probably as a result of an easier, less expensive (for the employers) application process.

A lottery system will distribute the work permissions.

Were the government really interested in preserving American jobs for legal, permanent residents of the United States it would raise both the cost of the process and the wages that these foreign workers must be paid, but DHS has declined those options.

We will surely hear from the industry shortly that the increase in applications reflects an increasing demand for skilled workers; their spokesmen will try to keep straight faces as they make such statements at a time of massively increased unemployment.

The truth is that H-1B offers semi-indentured workers at bargain rates, but that fact will surely never be mentioned.