No Vaccine Mandate for Illegal Aliens

But unvaccinated Americans and Africans are blamed for spreading Covid 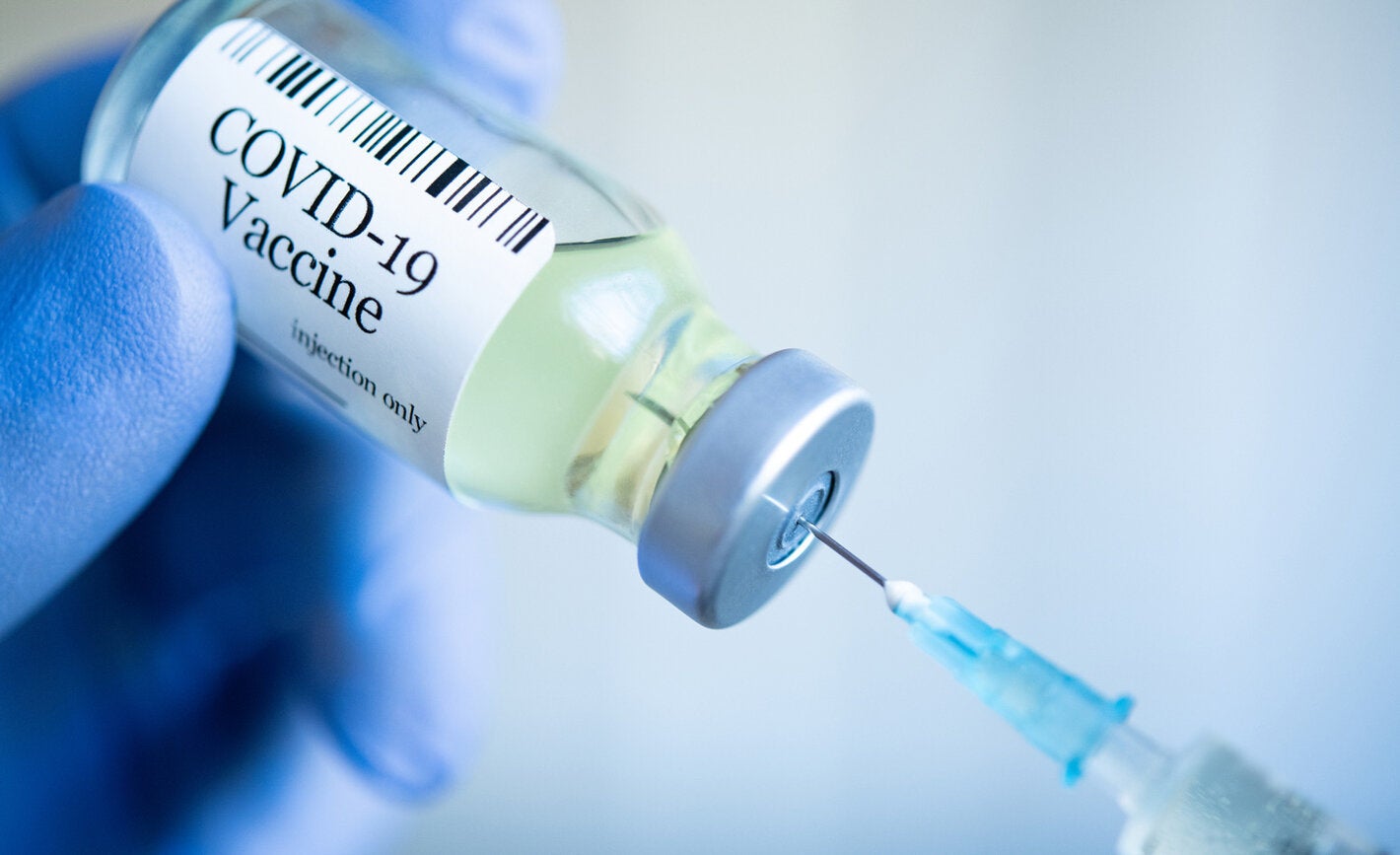 During the 2020 presidential campaign, we were told by presidential candidate Joe Biden and his supporters in the corporate media that what they called the racist, xenophobic immigration policies of the Trump administration would be a thing of the past once Biden was elected president. Never again would foreign nationals be barred from entering the United States because of their religion, race, or nationality or because of Covid-19. After all, as Biden tweeted, “Banning all travel from Europe — or any other part of the world — will not stop it [Covid-19],” and “We need to lead the way with science — not Donald Trump’s record of hysteria, xenophobia, and fear-mongering.”

Almost immediately after moving into the White House, President Biden and his appointees opened the southern border and unprecedented numbers of illegal border-crossers from countries all around the world flooded in. At the same time, the Biden administration continued to deny entry to individuals residing in Mexico who routinely crossed the border legally, thereby rewarding illegal activity while discriminating against legal border crossers and devastating American businesses that relied on cross-border trade. And, of course, there was and still is no legal mandate requiring that illegal entrants be tested and/or vaccinated before they are transported around the country by the U.S. government and released into communities where they seed Covid and its variants into those communities.

Even the Delta and Omicron variants haven’t impacted the administration’s open-borders, no-testing, no-vaccination policy for illegal entrants. The administration continues to flood communities all over the United States with unprecedented numbers of unvaccinated illegal aliens. Adults are free to work illegally without being vaccinated as long as they work for companies that do not have vaccination mandates. And when required, illegal aliens can readily obtain fake vaccination cards at the same time they obtain fraudulent Social Security cards, fraudulent driver’s licenses, and fraudulent green cards from their local fraudulent-document dealers in order to get jobs with companies that require vaccinations. The fact that illegal aliens routinely commit multiple felonies (forgery, identity theft, Social Security fraud, perjury on I-9 forms, etc.) by obtaining these fraudulent documents is ignored by the Biden administration.

Most recently and fully consistent with its immigration and Covid policies that favor illegal aliens, the Biden administration banned citizens of eight African nations from the United States due to the discovery of the Omicron variant in their region. So if you illegally cross the southern border there is no requirement you be tested or vaccinated because when it comes to illegal aliens, science is situational, as explained by Dr. Fauci who, when asked about testing and vaccinations for illegal aliens, responded: “That’s a different issue.” However, if you happen to be a person from the southern end of the African continent, you are banned from legally traveling to the United States even if you are able to provide a negative Covid test and proof of vaccination, but that is not racist or xenophobic because it follows the situational science that applies to legal entrants.

On the other hand, if you are someone who resides on the south side of the southern border of the United States, until very recently, you were denied entry into the United States even if you were tested and vaccinated. But if you illegally crossed the border untested and unvaccinated you were and continue to be welcomed by the Biden administration and somehow this policy is not discriminatory.

Furthermore, if you are an American citizen or foreign national traveling to the United States from abroad, you are required to be tested within one day of the flight’s departure and to be vaccinated. But if you can get to the southern border and cross illegally you are welcomed with open arms by the Biden administration without vaccination and without testing because you now fall under the special rules that apply to illegal entrants.

And if you are an American citizen or legal resident who wants to have a job in order to feed your family, the Biden administration would deny you that right unless you are fully vaccinated, but if you are illegally in the United States you are free to do as you please.