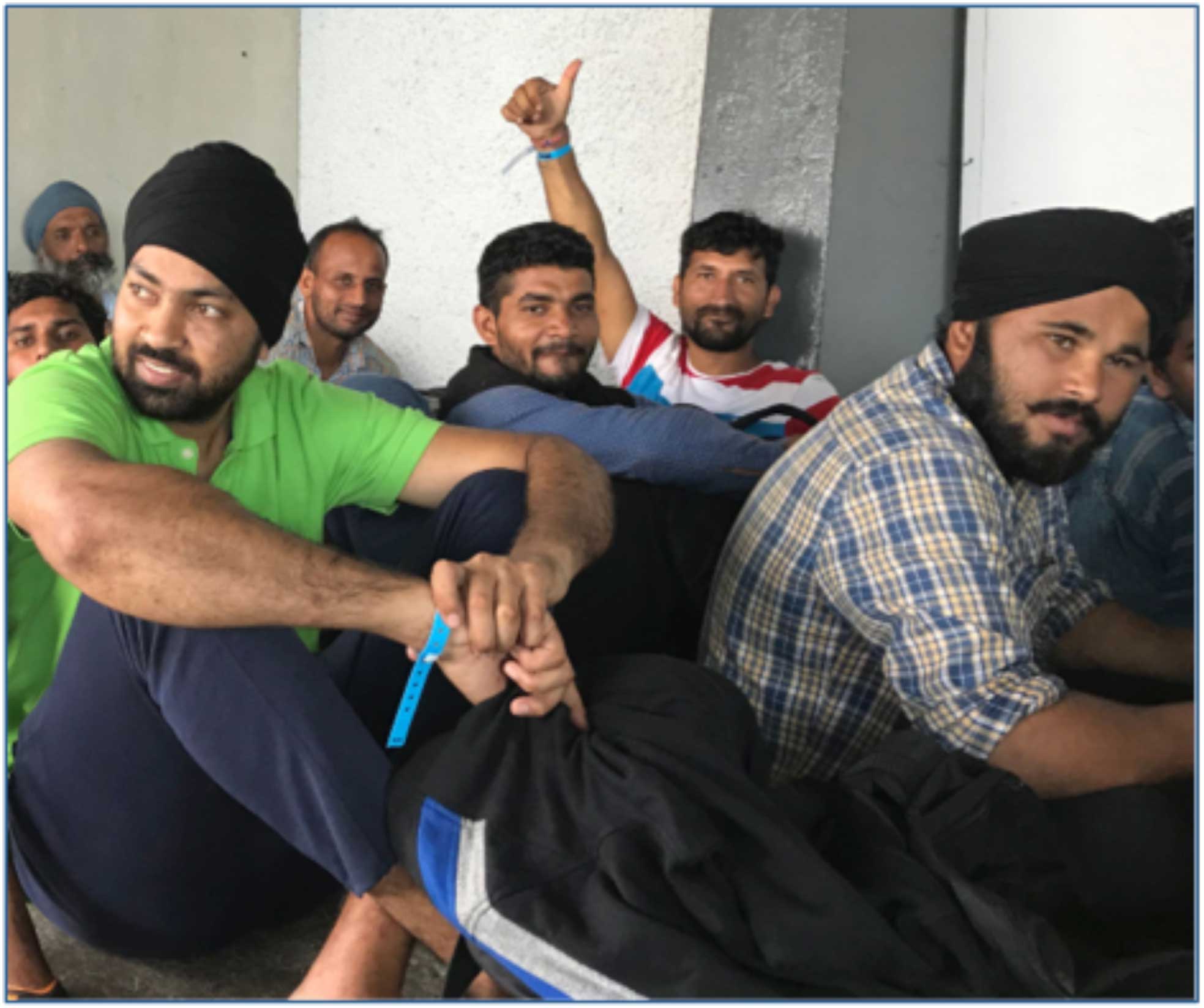 Presidents and Congress can pull levers and push buttons all they want on legal immigration, opening and closing spigots on visas like the H-1B and H-2B used to import cheaper workers from abroad.

But the dirty little secret is that any nationality or visa category a president might choose to restrict always has a viable end-run option readily at their disposal: illegal entry through the U.S. southwest border, where visa-denied migrants simply defraud America's asylum system and get in permanently anyway.

A few of us at CIS have reported how migrants dodge official rules to achieve the American Dream anyway, with a border crossing and asylum claim, with little permanent reform resulting. But maybe the policy- and law-maker set on both sides of the aisle will listen to NPR reporter Lauren Frayer. She published a report July 9 that is rather remarkable in that it lays bare for a broad listening (and reading) audience exactly how thousands of Indian migrants, all largely coming for jobs and lifestyle, game the asylum system by posing as persecuted torture victims at the border.

For her piece titled "The Long, Perilous Route Thousands of Indians Have Risked For A shot At Life in U.S.", Frayer traveled to India and interviewed deported migrants and aspiring migrants, as well as Indian and U.S. officials, triangulating how it all works from the inside.

It helps first to understand that Indians make up one of the largest "extra-continental" nationality groups apprehended at the southern border every year, especially in recent years, which is why Frayer reported the story. In 2018, Border Patrol agents apprehended approximately 8,997 Indians. Last year, 7,675 were caught. In total, the Border Patrol has apprehended more than 32,000 Indian nationals at the southern border between 2009 and 2019, CBP apprehension data shows.

CIS readers should take stock of Frayer's report on their own. But key takeaways follow:

This latest development seems like a good-news story on the asylum-fraud front. Most Americans wouldn't want to see the asylum system abused on an industrial scale like this.

But nothing in immigration law or policy is permanent, and a presidential election looms. Hopefully, the Democratic nominee, who plans to systematically reverse all Trump immigration policies, listens to NPR.