The Day the Sounds of Construction Died

Near COLUMBUS, N.M. — In line with President Joe Biden's proclamation to end construction of the southern border wall, the heavy machinery that had built 450 miles of it under President Donald Trump suddenly fell silent on Wednesday, January 27. The Center for Immigration Studies was there when the ostensibly temporary work-freeze hit and most workers didn't show up at one of many construction sites. This site was deep in the wind-raked desert of New Mexico at Monument 31, some 75 miles west of El Paso and 30 miles further from this town known for a 1915 battle with the famous Mexican rebel Pancho Villa. The fence here stopped abruptly at the bottom of a steep hill. About a mile or so away over that hill and beyond, construction on a connecting wall segment also stopped, leaving the mile-long gap of no barrier at all.

This is the way it will be as the 12 or so major contractors go into negotiations with the federal government over what is to become of contracts signed, sealed, and delivered under President Trump — and of the vast materiel left behind in the desert. One of the contractors told CIS that it's all very complicated. "This is uncharted territory," the CEO said. "Nobody knows what's going to happen." Perhaps some form of construction might renew to use up the thousands of wall panels that lay stacked over large areas in the New Mexico desert. Or the construction companies will get paid off and told to go away, the materiel left as permanent memorials.

The video and pictures below represent what CIS found at a remote wall-construction site the day the sounds of construction died. 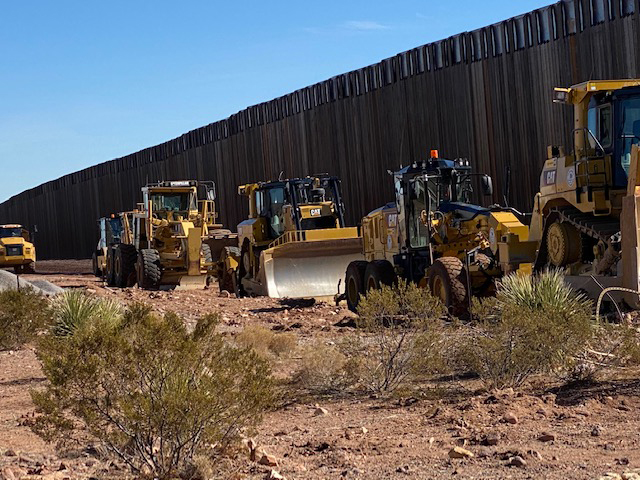 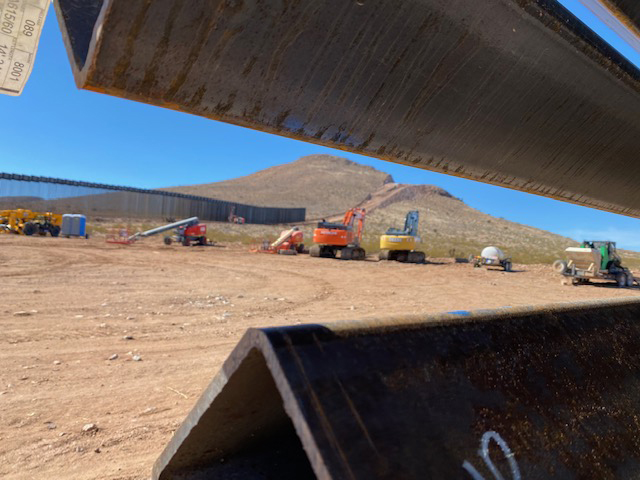 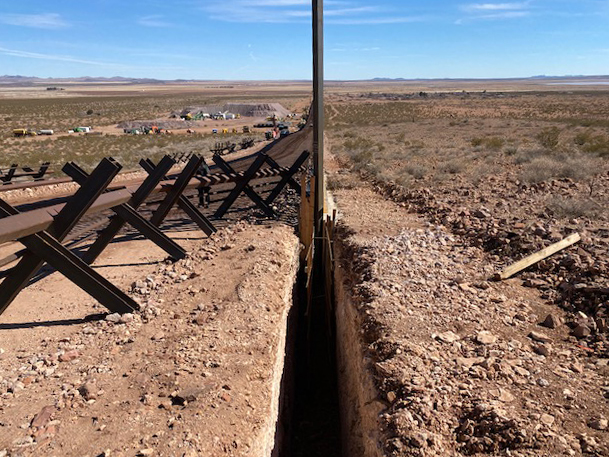 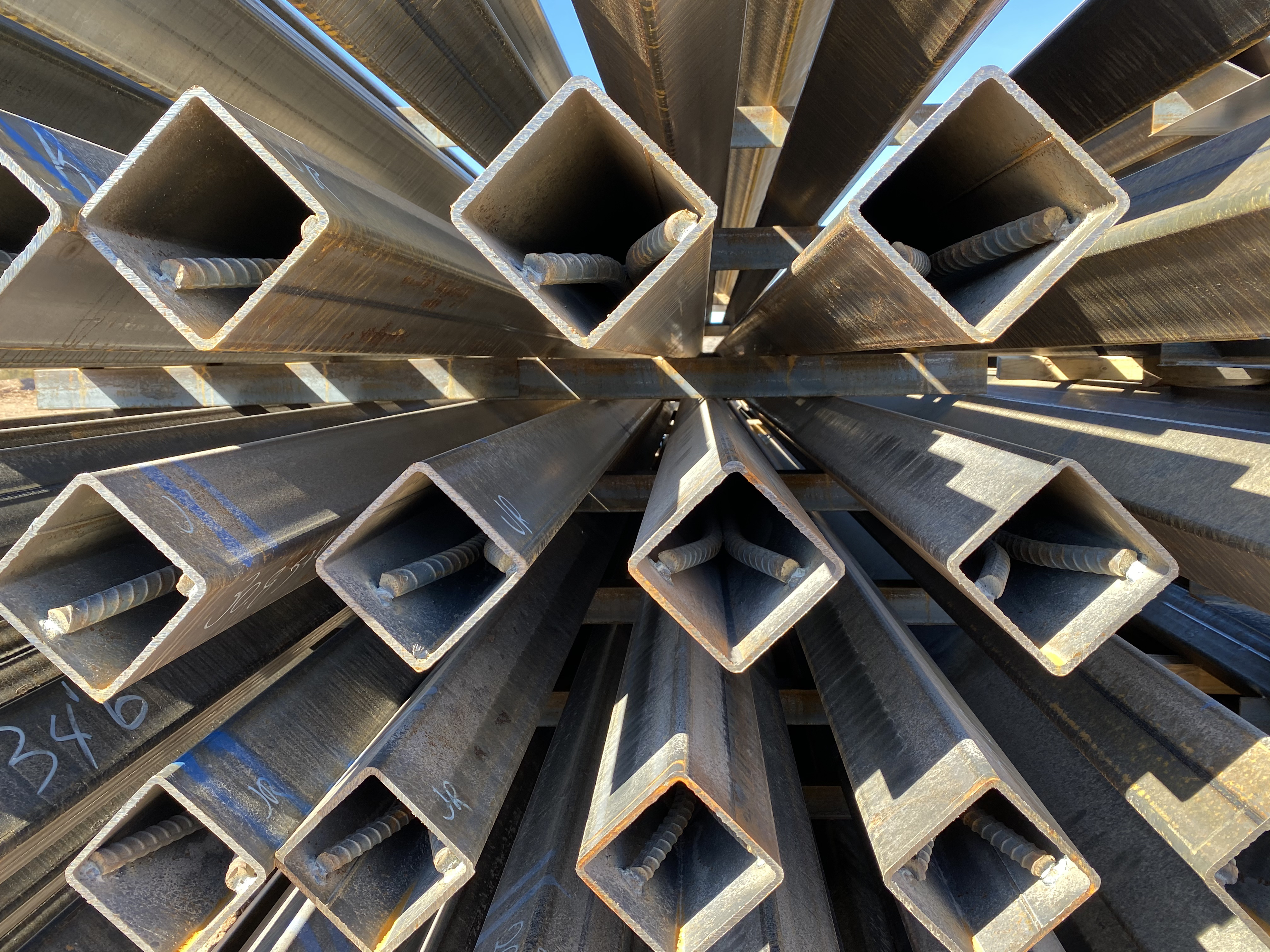 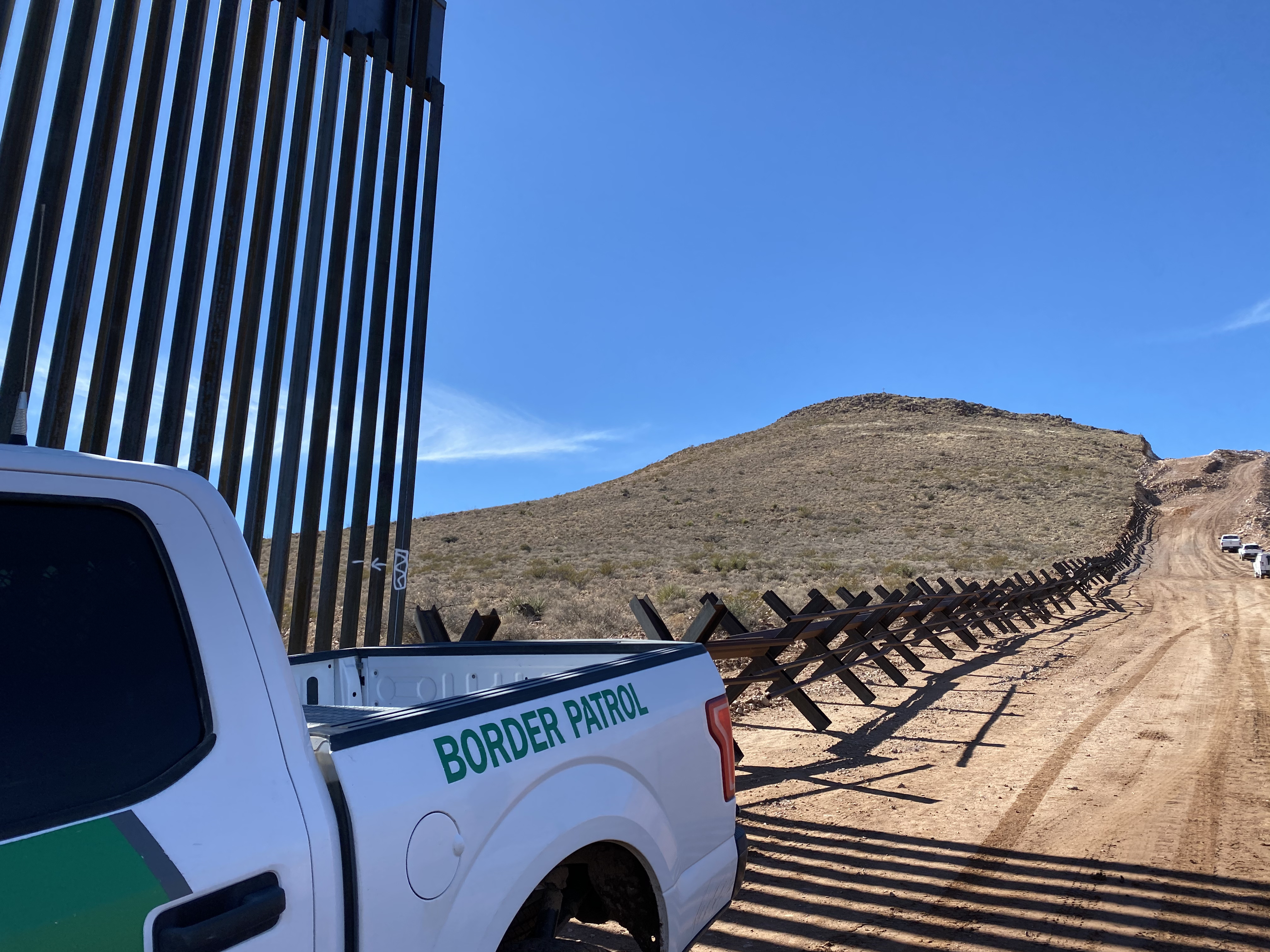 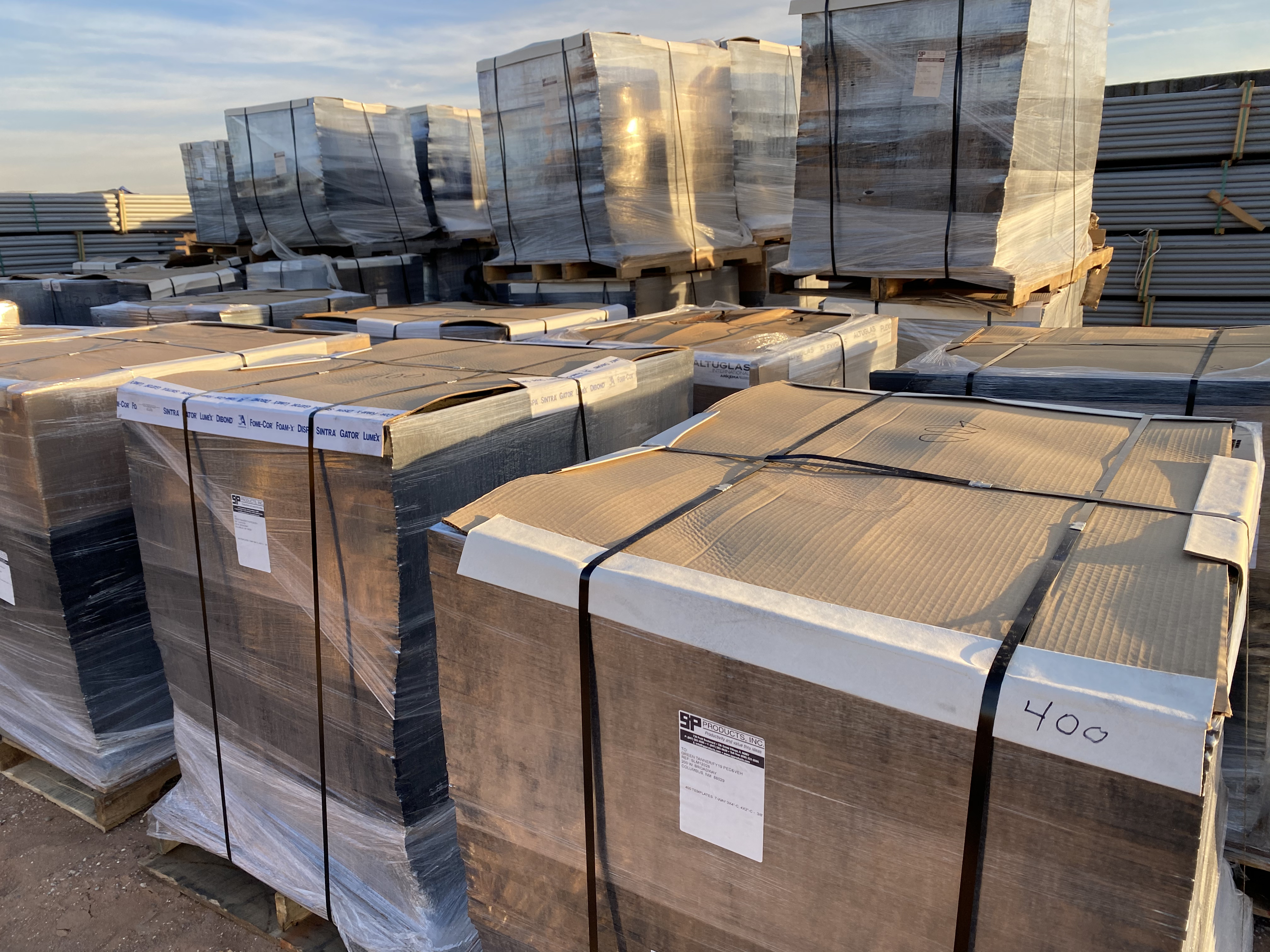 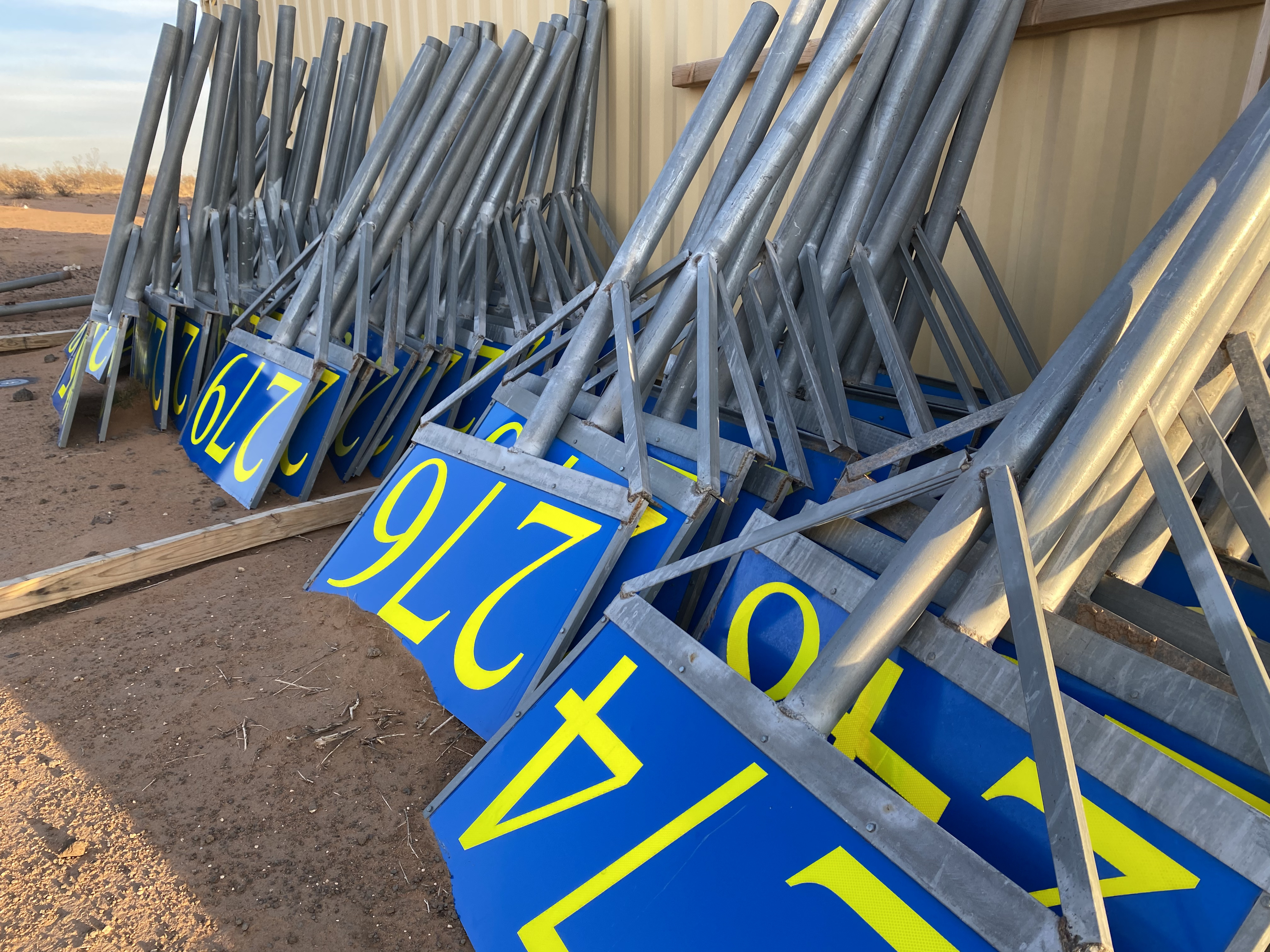