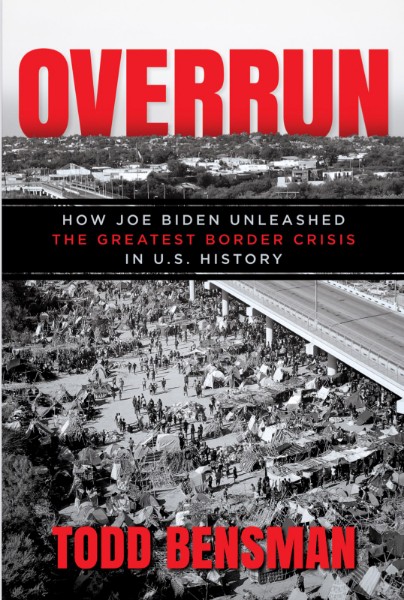 The Biden administration scuttled Haiti's plans for free elections and backed a de facto dictator in exchange for his willingness to accept deportees, America’s former envoy to the country says.

Daniel Foote, the Biden- appointed former U.S. special envoy to Haiti, says the administration has supported Dr. Ariel Henry — who took power as both acting prime minister and acting president after the assassination of President Jovenel Moise — because he was willing to accept Haitian migrants who have rushed the U.S. border.

Henry was supposed to have organized new elections by now. But in September 2021, a large group of Haitian migrants camped in Del Rio, Texas, and images of the encampment — including border agents on horseback trying to prevent them from crossing the river — caused a political headache for President Biden.

Henry agreed to take in deported Haitians, Foote says, and the Biden administration stopped pushing for democracy on the Caribbean nation.