An Afghan Vetting Failure — from 2008

Doctor gained U.S. entry despite terror ties before and after screening 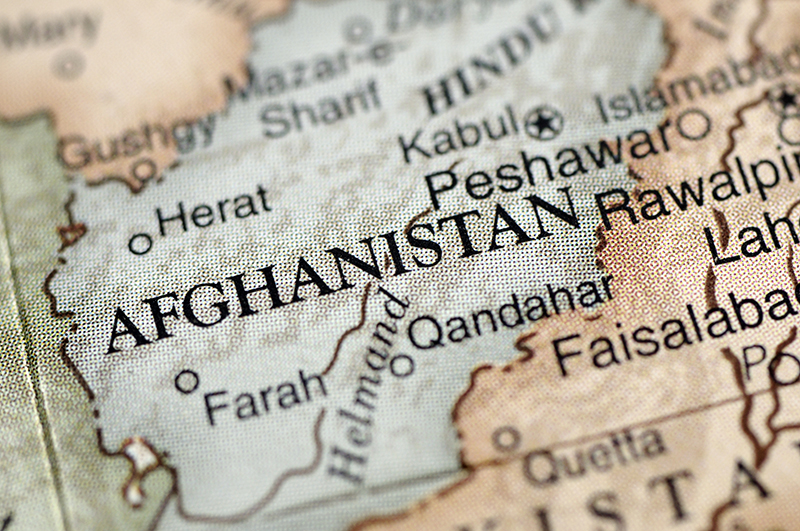 In through a once-broken immigration front door that most Americans thought fixed after the 9/11 attacks came an Afghan doctor named Hayatullah Dawari, whose case is worth recalling on this 20th anniversary.

The U.S. State Department gave him a visa, and U.S. Citizenship and Immigration Services (USCIS) granted him permanent residence, despite his active support for an anti-U.S. insurgent group that was killing American soldiers in his home country, according to court records from his 2014 federal prosecution.

CIS Fellow Dan Cadman wrote about the case back then. But the Dawari case is worth recalling in greater detail now as emblematic of persistent, exploitable holes in America’s visa vetting systems abroad and at home that have allowed spies, terrorists, and war criminals to game it for years after the 9/11 hijackers did. Dawari’s case is especially relevant in that context as the administration of Joe Biden resettles tens of thousands of Afghans in the United States. His is one of more than 50 such cases to be detailed in an upcoming database to be published by CIS.

The entry year for Dawari was 2008, when there was no fallen-Afghanistan refugee crisis and long after the United States had invested billions to shore up visa screening for terrorism, much of which is detailed in my new report, “9/11 + 20: America still struggles to vet entering foreigners for national interest threats”, about the continuing challenges after 20 years of repairs.

He entered the United States in November 2008, which would have required some level of pre-screening overseas first, again once inside the United States, and an upgrade to a lawful permanent resident (LPR) green card. With his green card, Dawari settled in Philadelphia and worked at 7-11 convenience stores. He taught religion to children at a local mosque and was regarded as a deeply pious and respected member of his community.

But the initial security vetting for Dawari in Afghanistan and later in the United States apparently failed to discover that Russian military authorities once arrested him in the late 1980s for working with mujahedeen fighters battling Russian occupation of Afghanistan.

In the art or science of vetting, discovery of such an omission in the post-9/11 era would have led to further inquiry and potentially this discovery: that right up until obtaining and using his visa, and also for years after using it, Dawari belonged to and served Hezb-e-Islami Gulbuddin (HIG), an al Qaeda-associated group that frequently attacked U.S. troops in Afghanistan and wanted an Islamic state.

The U.S. Treasury Department designated its founder, Gulbuddin Hekmatyar, a “global terrorist” in 2003. Shortly after resettling in the United States, Dawari returned to Afghanistan and stayed among his terrorist associates for seven months before returning to Philadelphia.

The presence of anyone with this background-based risk profile should have prompted immediate denial of any visa, regardless of whether he planned any sort of actual attack. In November 2013, Dawari applied for U.S. citizenship.

But an FBI counterterrorism investigation — not visa security screening — led to Dawari’s arrest in August the following year and prosecution for covering up his ties and much more on his immigration applications. For instance, it emerged that Dawari had treated HIG operatives prior to moving to the United States, at a time when the group was killing Americans. His HIG ties ran so deep that prosecutors once argued he would flee to that group, which would hide him, if a judge ever let him out of jail on bond pending trial.

Dawari clearly knew his relationship with the terrorist group was imperiling. So he communicated with HIG operatives by sending and receiving packages of books carrying coded, hidden messages. FBI agents felt they had to move quickly when they found in one shipped book two pages glued together hiding a coded note with directions for “urgent action”.

Whatever that might have been, the book shipments suggested that a wider network of HIG operatives was inside the United States. Shipments contained instructions to forward select books to other HIG associates, at least one of them in Philadelphia.

In 2014, after six years of operating like this inside the country, the FBI arrested Dawari. The 62-year-old later pleaded guilty to immigration fraud. A judge sentenced him to two years’ time served and deported him back to Afghanistan in a deal where he was forced to relinquish his green card and become permanently inadmissible to the United States.