VP Harris Should Go to the Rio Grande Valley, Not El Paso

It’s the hotspot of the Biden border crisis 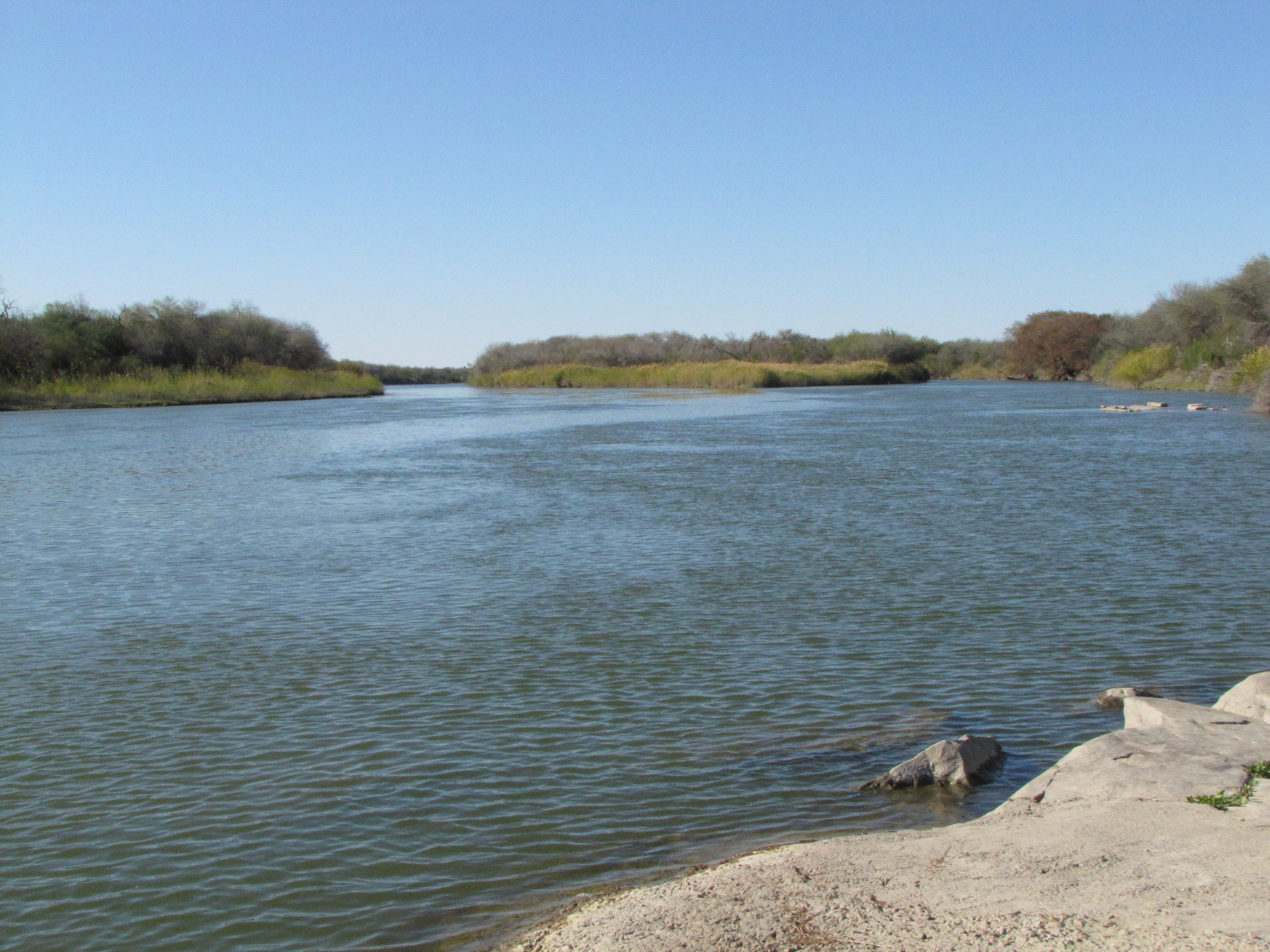 In my last post, I noted that Vice President Kamala Harris is heading to El Paso, Texas, for her first trip to the border as the Biden administration’s point person on immigration. I’m glad that more than three months after the president added immigration to her portfolio, Harris is going where the action is, but she’s missing an opportunity by not going to the hotspot of the border crisis — the Border Patrol’s Rio Grande Valley Sector (RGV) — instead.

Why do I call the RGV the border crisis’s hotspot? Here are the statistics: Thus far in FY 2021, agents in the El Paso Sector have apprehended just fewer than 114,000 illegal migrants. By contrast, in the RGV, agents have apprehended about 272,000 migrants — 139 percent more than in El Paso.

But more broadly, apprehensions in the RGV far exceed those in any other border sector. More than 30 percent of the nearly 900,000 Border Patrol apprehensions at the Southwest border this year have been in the RGV.

Demographically, the migrants apprehended in the RGV would also offer Harris a better perspective on why aliens are entering illegally now, and how big the problem at the border is. Fewer than half of all of the apprehensions in the RGV (131,077 or 48 percent) were of single adults.

By contrast, 38 percent of those apprehended were adult migrants and accompanying children travelling in what are known as “family units” (FMUs), while 13.7 percent (an astounding 37,298) were unaccompanied alien children (UACs), travelling alone.

Those migrants are at the heart of the Biden border crisis, because families and unaccompanied children require much more attention from Border Patrol agents than single adults do — and hence sap more agent hours and resources. Want proof?

Back in March (when the press actually cared about the border), the media was flooded with pictures of overcrowded facilities full of women and children crammed in like sardines. Most of those images came from CBP’s temporary overflow facility in Donna, Texas, which is in the RGV.

Such facilities were necessary because CBP’s permanent structures are not suitable for housing parents and children. In addition, families and children require more time to process than single adult migrants, and therefore must be fed and sheltered for an extended period of time.

The agency touted that 185,000 square-foot facility as “weatherproof, climate-controlled, and ... expected to provide ample areas for eating, sleeping, and personal hygiene”. Did it meet those goals, and were those expectations met? The only way for Harris to find out is to go there and check it out herself.

Furthermore, Biden appointed Harris to her position to address migration from Mexico and the “Northern Triangle” countries of El Salvador, Guatemala, and Honduras. I have good news for Harris’s advance people — the migrants in the RGV offer a great mix of nationals of those countries.

That is a better mix of nationalities for Harris’s immediate purposes than she will find in El Paso, where 31 percent of apprehended migrants are from Mexico, 22 percent from Guatemala, 10 percent from Honduras, and a mere 4 percent are Salvadorans. The largest citizenship grouping in El Paso? “Other”, which represents almost 32 percent of Border Patrol’s apprehensions there.

Migrants from China on the one hand, and those from Eastern Europe or Africa on the other, come to the United States illegally for any number of reasons, and Harris will likely not be able to sort them out during any brief visit.

The Biden administration broadly contends, however, that the “root causes” of illegal migration from Mexico and the Northern Triangle are “violence, climate and poverty” there. Are they correct? Go talk to nationals of those countries — which are highly concentrated in the RGV — and find out why they came.

The best part about the RGV compared to El Paso is that Harris could get a lot done in a brief period of time. The El Paso Border Patrol sector encompasses some 125,500 square miles over two states, and includes the desolate “bootheel” of New Mexico.

The RGV sector, on the other hand, is squarely concentrated in Texas and controls a mere 17,000 square miles of territory. It also has more actual border within its area of responsibility: 320 miles along the Rio Grande, as opposed to 268 miles of international border in the El Paso sector.

Of course, all of the reasons listed above that would favor Harris going to the RGV may be the same reasons that she isn’t.

The processing of family migrants and UACs is messy and disruptive for Border Patrol agents, and the “optics” are bad. Fortunately for the vice president’s press people, more than three-quarters of all of the migrants apprehended in El Paso thus far in FY 2021 have been single adults. “Just” roughly 12 percent of apprehensions in El Paso this fiscal year have been FMUs and UACs, respectively.

In any event, it appears that pressure from the media has forced Harris to head to the border, as I noted in my last post. So the vice president is going to El Paso, but I hope that after she gets a feel for the facts on the ground there, her next trip will be to the RGV — the hotspot of the Biden border crisis.