Is Trump Sending a Message with ICE Pick? 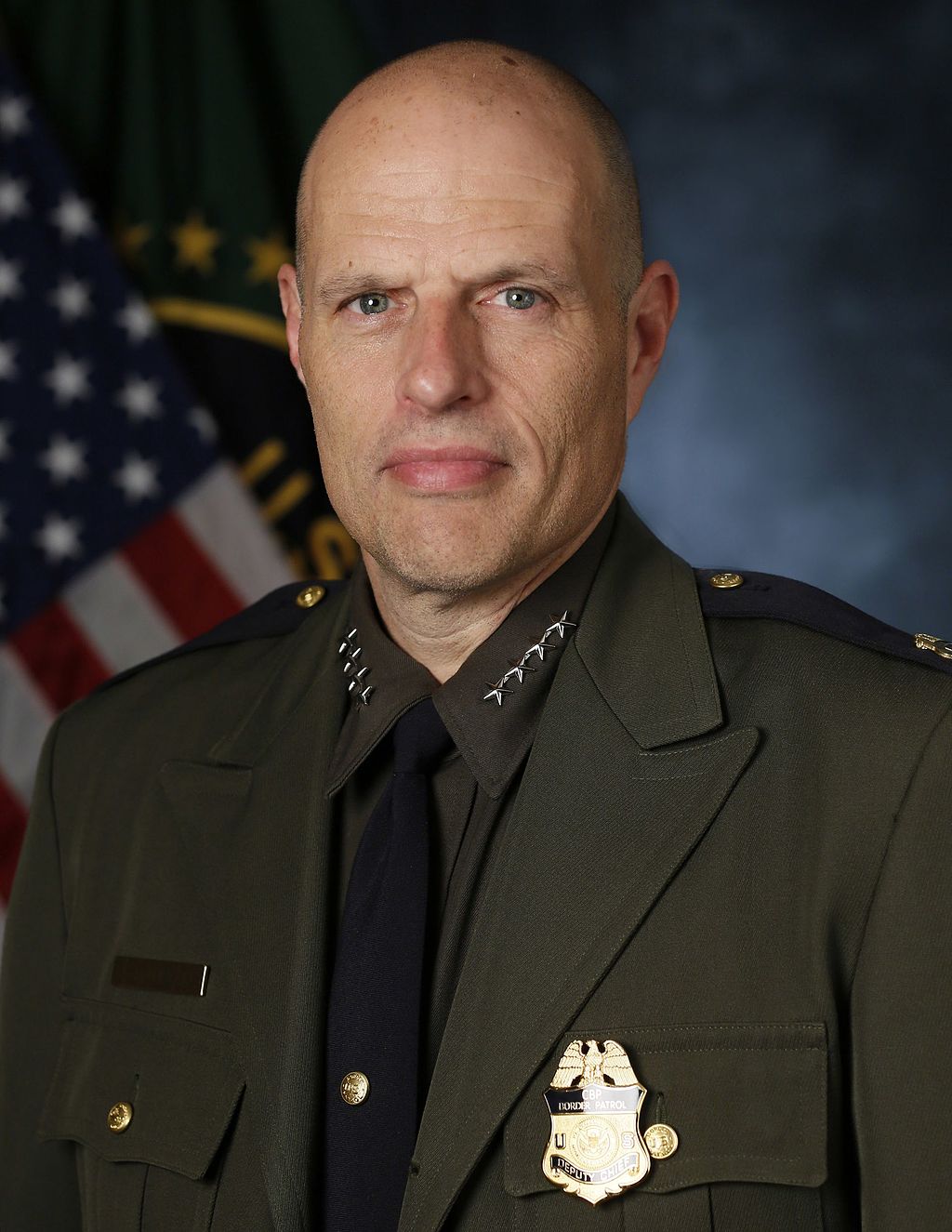 On June 30, 2018, Secretary of Homeland Security Kirstjen Nielsen named Acting Deputy Commissioner of U.S. Customs and Border Protection (CBP) Ronald D. Vitiello as both deputy director of U.S. Immigration and Customs Enforcement (ICE) and acting director of ICE. Although the announcement of Chief Vitiello as acting ICE director could have been simply fortuitous, there is a possibility that President Trump made the pick to respond to two very different critics.

First, there was much ado in the press in the days leading to the announcement about a Democratic proposal to "Abolish ICE." As CNN explains:

Less than two weeks on, the demand — a favored meme on the left — has gone from a progressive fringe cause, mostly ignored even by some of the most liberal lawmakers, to a political message being embraced by a growing roster of influential national Democrats.

Fueling its sudden ascent have been a series of recent shocks to the system. On Tuesday, US House candidate Alexandria Ocasio-Cortez delivered a stunning Democratic primary upset in New York after campaigning on abolishing the agency, which was formed in 2003 as part of a post-9/11 federal overhaul that created the Department of Homeland Security.

As I will explain in a later post, there is nothing serious about this movement. Instead, it is a political stunt, a bumper sticker message synopsizing the view of many on the left that the immigration laws should not be enforced, or at least not in the interior.

As if waiting for this moment, the president was quick to pounce. For example, CBS News reported:

President Trump said he hopes that Democrats who are calling to abolish U.S. Immigration and Customs Enforcement (ICE) "keep thinking about it."

"Because they're going to get beaten so badly," he said.

"You know ICE, these are the guys that go in and take MS-13, and they take them out," Mr. Trump said. "Because they're much tougher than MS-13, like by a factor of 10. And these are the ones — you get rid of ICE you're going to have a country that you're going to be afraid to walk out of your house. I love that issue if they're going to actually do that."

To the great and brave men and women of ICE, do not worry or lose your spirit. You are doing a fantastic job of keeping us safe by eradicating the worst criminal elements. So brave! The radical left Dems want you out. Next it will be all police. Zero chance, It will never happen!

The calls to abolish ICE occurred at roughly the same time as the release of a letter from 19 ICE Homeland Security Investigations (HSI) special agents in charge (SACs) to Secretary Nielsen proposing "to restructure ICE into the two separate, independent entities of HSI and" Enforcement and Removal Operations (ERO). That letter explained:

For over a decade, ICE has provided an umbrella, under which the immigration enforcement systems could be redesigned and strengthened by two remaining components, now independent from each other — [ERO and HSI]. ERO reorganized civil immigration enforcement priorities, developed detention and removal efficiencies, and improved relationships with humanitarian groups and associations. HSI developed a platform that would support the full homeland security enterprise and operations to counter the exploitation of international trade, travel, and finance by terrorists and international criminals.

While that letter details various logistical challenges that the current agency structure faces, the (likely) true reason for releasing that letter now appears on the last of its four pages, which states:

The disparate functions performed by ERO and HSI often cause confusion among the public, the press, other law enforcement agencies and lawmakers because the two missions are not well understood and are erroneously combined. ERO's administrative actions have been mistaken for illegal investigations and warrantless searches. HSl's investigations have been perceived as targeting undocumented aliens, instead of the transnational criminal organizations that facilitate cross border crimes impacting our communities and national security. Furthermore, the perception of investigative independence is unnecessarily impacted by the political nature of civil immigration enforcement. Many jurisdictions continue to refuse to work with HSI because of a perceived linkage to the politics of civil immigration. Other jurisdictions agree to partner with HSI as long as the name is excluded from any public facing information. HSI is constantly expending resources to explain the organizational differences to state and local partners, as well as to Congressional staff, and even within our own department — DHS. [Emphasis added.]

Put another way, those HSI SACs do not want to be tainted by the often politically unpopular mission of ERO.

The naming of Chief Vitiello closely following the cries to abolish ICE and the similar, if more nuanced, request by the 19 SACs to reconfigure the agency, again, could simply have been fortuitous. Moving government employees from one agency to another is rarely a simple process, or one that is usually achieved very quickly.

That said, Chief Vitiello is a known quantity in the world of immigration enforcement. As Secretary Nielsen's announcement states:

Deputy Commissioner Vitiello began his career in Laredo, Texas, entering on duty as a U.S. Border Patrol agent in 1985, a member of Class 174.

Throughout his career, he has held numerous leadership positions, participated in Special Response Team operations and was instrumental in formulating the Laredo Sector Criminal Alien Program. He also oversaw the regional implementation of Operation Rio Grande in 1997.

Deputy Commissioner Vitiello played a key role in standing up CBP as our nation's unified border agency in 2003, having been assigned to the Operations Division of the former DHS Border and Transportation Security Directorate. He transferred to CBP headquarters in 2010 when he was named Deputy Chief of the Border Patrol.

He was named Chief of the U.S. Border Patrol in February 2017 and was selected to serve as CBP's Acting Deputy Commissioner later that same year.

Chief Vitiello appeared as a witness at a March 2016 hearing that I prepared as the staff director of the National Security Subcommittee of the House Oversight and Government Reform Committee on "National Security: Threats at our Borders", and to say that he was impressive would be an understatement. For example, when asked about the factors that draw aliens to enter the United States illegally, Chief Vitiello succinctly stated:

We found in our reporting that there's a multitude of factors that drive folks away from their home country, and then, like you say, get pulled into the U.S. So smugglers have taken advantage of the situation wherein people believe that if they came to the United States, they would be able to stay. We have reports that smugglers are actually using that concept to draw more people that might otherwise not consider the trip.

As one of his former colleagues told me, Chief Vitiello "will understand the complexities and problems with ICE from a CBP perspective when it comes to detention and removals."

Simply put, Chief Vitiello is an excellent pick for director of ICE because he comprehends the interaction between ICE agents in the interior and CBP agents at the border, and how each mission supports the other.

Because of this, he is not an individual who is likely to give in to demands, from without or within, to support the restructuring or elimination of the agency. If the president meant to send a message about his refusal to back off his support of ICE's immigration-enforcement mission, his appointment of Chief Vitiello as ICE director was the most concrete way in which he could have done it.

It is a message that ICE's opponents (be they members of Congress or ICE SACs) would be ill-advised to ignore.