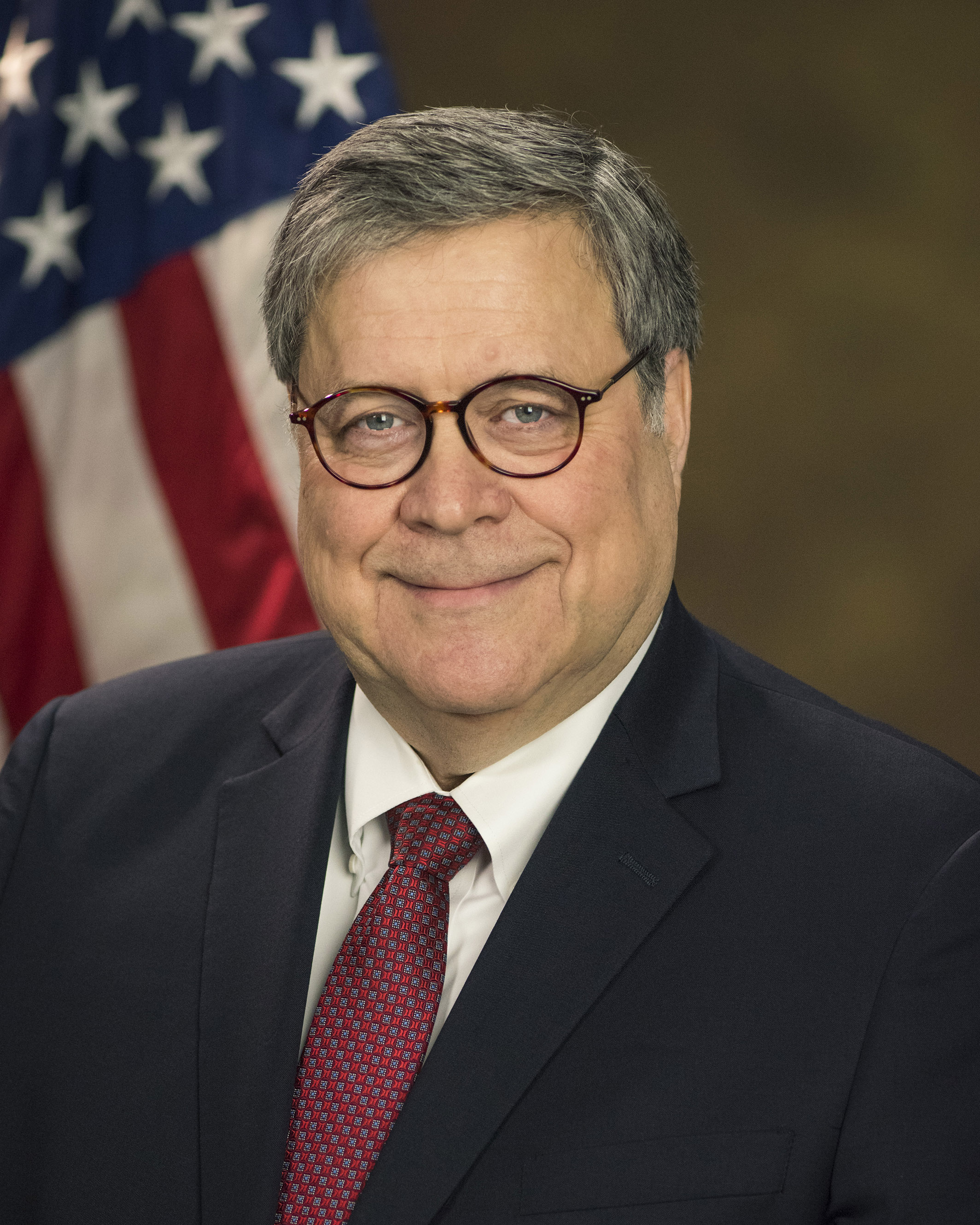 My last post examined the best concurrence I have ever read: that of Ninth Circuit Judge John Byron Owens' in Orellana v. Barr, attacking the process by which courts are required to analyze one of the key grounds of removability – crimes involving moral turpitude (CIMTs) – as "Dumb, dumb, dumb!" As if in response, Attorney General (AG) William Barr issued an order on Thursday in Matter of Reyes that renders the analysis of another key ground – aggravated felonies – less dumb.

Matter of Reyes involved a lawful permanent resident who had been convicted of grand larceny in the second degree under New York law. She received a sentence of one to three years' imprisonment for that conviction, and DHS subsequently charged her with removability as an alien convicted of an aggravated felony. Reyes moved to terminate those charges, and an immigration judge (IJ) granted her motion. DHS appealed that termination, which the Board of Immigration Appeals (BIA) dismissed. The AG ordered that decision to be referred to him on certification, and vacated it.

While the underlying facts are a little unusual, the AG's decision is a much-needed model of clarity in an otherwise increasingly complicated (and illogical) world of legal analysis.

To set the stage: Lawfully admitted aliens convicted of aggravated felonies are deportable under section 237(a)(2)(A)(iii) of the immigration and Nationality Act (INA), and are also barred from most forms of relief. Section 101(a)(43) of the INA lists 20 different categories of aggravated felonies (many of which also have subcategories) as well as a separate category for conspiracies and attempts to commit such offenses. Some reference specific federal statutes (such as "crimes of violence" as defined in 18 U.S.C. § 16), while others simply refer to generic criminal offenses (like "murder, rape, or sexual abuse of a minor").

Determining whether a state conviction is an aggravated felony under the INA requires application of the so-called "categorical approach" – which I referenced in my last post, and explained at length in January 2018. It requires the adjudicator to compare the elements of the offense for which the alien was convicted with the elements of a generic, federal definition of the crime (in the case of a referenced statute, that statute). If there is a "categorical match" between the statute of conviction and the generic definition, the alien is removable. If not, there isn't.

Think of it in terms of putting together a bookshelf. If you have all of the parts described in the instructions, you can put the bookshelf together. If you don't, you can't.

Applying the categorical approach is harder than this makes it sound, however, because instead of one set of instructions, the adjudicator has to cast about for state-court interpretations of the statute of conviction, as well as other provisions that help define that statute. And, somewhat nonsensically, the categorical approach requires the adjudicator to ignore the actual facts of the alien's crime in determining whether the ultimate conviction is a removable offense.

Note that "larceny" is not specifically a listed offense in the aggravated felony definition in the INA, but that does not mean that convictions for larceny would not fall within one of the generic offenses that are aggravated felonies. That was true in Reyes' case – but with a twist.

The provision under which Reyes was convicted, section 155.40 of the New York Penal Law, states: "A person is guilty of grand larceny in the second degree when he steals property and when: 1. The value of the property exceeds fifty thousand dollars . . . ."

Pursuant to New York law: "A person steals property and commits larceny when, with intent to deprive another of property or to appropriate the same to himself or to a third person, he wrongfully takes, obtains or withholds such property from an owner thereof." That separate statute then goes on to explain that: "Larceny includes a wrongful taking, obtaining or withholding of another's property, with the intent prescribed in" the aforementioned provision, committed under one of five different theories.

Overly simplistically, DHS's argument was that Reyes' conviction was either an aggravated felony under section 101(a)(43)(G) of the INA ("a theft offense (including receipt of stolen property) . . . for which the term of imprisonment [sic] at least one year"), or section 101(a)(43)(M)(i) of the INA ("an offense that- . . . involves fraud or deceit in which the loss to the victim or victims exceeds $10,000"). That it was not clear which of these offenses applied did not matter for purposes of removability.

The BIA affirmed the IJ's termination, finding it could only compare the elements of the statute under which Reyes was convicted to one of the generic crimes in the aggravated felony definition at a time. In other words, the BIA panel concluded (over a vociferous dissent) that even assuming Reyes was removable on one of the two grounds, because it could not decide which one specifically applied, it could not conclude that she was removable at all.

If all of the means of committing a crime, based on the elements of the statute of conviction, amount to one or more of the offenses listed in section 101(a)(43) of the INA, then an alien who has been convicted of that crime has necessarily been convicted of an aggravated felony as that term is defined in the INA. [Emphasis added.]

Of course, the AG's analysis is much more complicated than set forth above. The 16-page opinion contains a detailed analysis of the categorical approach and its application. And he (appropriately) takes swipes at the Supreme Court's construction of the categorical approach: "A test that produces outcomes that seem random or disconnected from reality can undermine the rule of law. But the Supreme Court has spoken."

Finally, he addressed at some length Reyes' argument that application of his conclusion in her case would constitute an "impermissibly retroactive" application of a "'new' rule", finding that there was no retroactivity problem because he, in fact, did "not announce any 'new' rule" or "depart[] from settled precedent".

Any clarification of the convoluted categorical approach inevitably invites additional litigation, and that will undoubtedly be true of Matter of Reyes. For now, however, the immigration law is less dumb. I think Grandpa Harold would be pleased.