Madness, four days before the 20th anniversary of 9/11 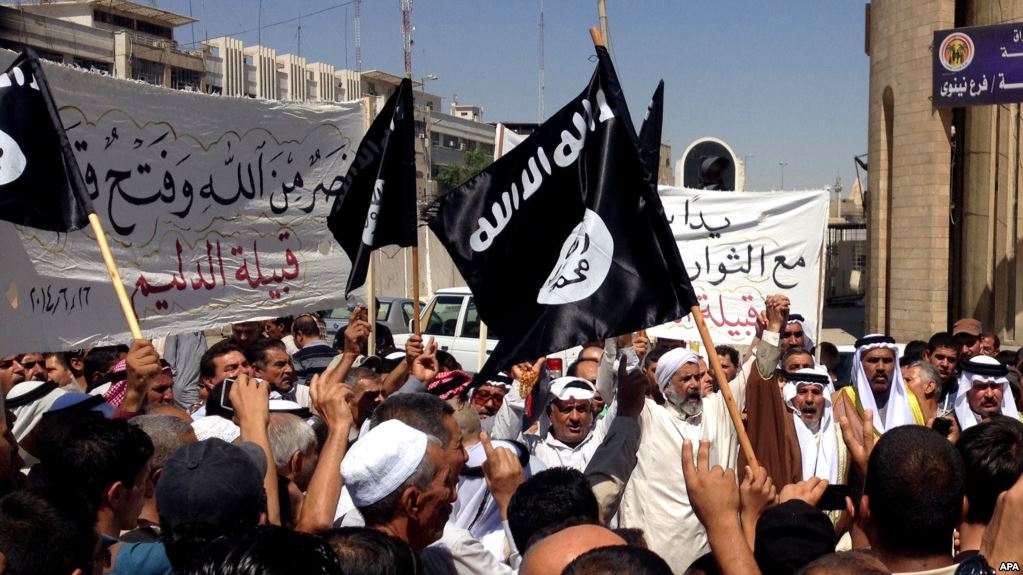 On September 7, the Biden administration filed a spending request with Congress to cover its ongoing needs as the fiscal year ends and provide “urgent” funding for a grab-bag of projects. Among the items in that “continuing resolution” (CR) is authority to give green cards to Afghan nationals resettled here under “Operation Allies Welcome”. (My colleague Rob Law has also written about this.) The proposal includes — somewhat disturbingly given the fact that it came four days before the 20th anniversary of September 11th — a waiver of the terrorism grounds of removal.

The federal government operates on a fiscal year schedule, which runs from October 1 to September 30. Congress is supposed to pass appropriations bills for the various departments and agencies in advance of that October 1 date, but has failed to do so since 1997.

There are six main components in CRs (coverage, duration, funding rate, new activities, anomalies, and legislative provisions), but the latter two are the most significant in the Biden proposal.

As the Congressional Research Service (CRS) explains, “the duration and amount of funds in the CR, and purposes for which they may be used for specified activities, may be adjusted through anomalies.”

It continues: “Anomalies may also designate a specific amount or rate of budget authority for certain accounts or activities that is different than the funding rate provided for the remainder of activities in the CR.” That is, anomalies give the administration authority to move money around from one spending account to another.

By my count, there are 59 separate anomalies in the Biden administration’s proposed CR, including 11 that relate to Afghan resettlement. There are several others that relate to immigration-enforcement spending, which I will discuss in my next post.

Then, there is the big legislative proposal: Green cards for resettled Afghans.

Appropriations bills are not supposed to be vehicles for big legislative proposals. In Congress, there are “authorizing” committees that have (or are supposed to have) expertise in the finer parts of various areas (like defense and immigration) to authorize specific programs. Then, there are the appropriations committees (one for the House and Senate, respectively), whose job it is to write the checks.

CRS explains that substantive legislative proposals sneak into appropriations bills because “they are often widely considered to be must-pass measures to prevent funding gaps.” You can oppose a mass amnesty in this appropriations bill if you want, but that means that grandma won’t get her Social Security check and the Smiths will have to cancel their trip to the Grand Canyon.

DHS Secretary Alejandro Mayorkas has been stretching (to be kind) the limited parole authority Congress gave him in section 212(d)(5)(A) of the Immigration and Nationality Act (INA) to allow tens of thousands of Afghans into the United States following the administration’s “botched” exit from the country (some 50,000 Afghans are expected, but such estimates inevitably skew low).

As even the Washington Post admits, many of them have “minimal identification and did not appear to have worked closely with the United States”. Mayorkas promises to “use multiple databases and a multilayered approach” to vet those Afghans, but such vetting is only as good as the “minimal identification” documents those parolees present and whatever information intelligence agencies have.

I was the acting chief of the former INS’s national security law division, and the staff director for the National Security Subcommittee at the House Oversight and Government Reform Committee, so I know a few things about vetting aliens. It is an “exclusionary” system — it does not identify the “good guys”; at best, it can only hope to identify some of the bad ones.

If you read the final report of the 9/11 Commission, you will see that vetting failures and a lack of intelligence sharing among U.S. intelligence and law-enforcement agencies were largely to blame for the fact that the 19 hijackers (all of whom were foreign nationals on various nonimmigrant visas) were in the United States to begin with.

In the case of the Afghans being resettled in the United States who have minimal documentation and few if any ties to the U.S. government, that should be a red flag. The Biden CR compounds that.

It would immediately provide any Afghan national paroled into the United States who passes that exclusionary background check with the same resettlement funding as refugees (although they would not count under the refugee cap), make them eligible for driver’s licenses (which you need to board an airliner or enter a government building), and give them access to welfare programs.

Oh, and it gives the same benefits to their spouses and children, or to their parents if they are children and arrived unaccompanied, who are paroled or admitted to this country in the future.

Here’s the second red flag: It gives DHS the ability to run new background checks on any alien who is paroled and given these benefits. If the first background check were so good at spotting the bad guys, why would you need to run a second, third, or fourth one after you gave them cash and driver’s licenses?

To ask the question is to answer it: The Biden administration knows that its vetting of most Afghan refugees will be questionable, at best. But it gets worse.

That’s because one year after those aliens arrive here (not one year after the first background check is completed and they are given this special status), they would be eligible to apply for green cards, or more precisely apply for adjustment of status under section 245 of the INA.

The Biden CR would just throw out three of those grounds of inadmissibility, specifically the ones that exclude aliens who will become “public charges”, the ones whose employment will adversely affect the wages and working conditions of U.S. workers who are already here (both citizens and lawful aliens), and that pesky one that actually requires aliens to have visas to get green cards.

But wait, there’s more. Because the legislative proposal in the CR would also allow the DHS secretary to waive any other ground of inadmissibility “on a case-by-case basis for humanitarian purposes, to assure family unity, or when it is otherwise in the public interest”. Who would benefit from such waivers?

Aliens who are inadmissible because they “have a communicable disease of public health significance”, as well as criminals (including drug traffickers, child molesters, and murderers), to name two categories.

Even better (or worse), why would the government run numerous background checks to determine whether an Afghan national with minimal identification documents and no ties to the United States is a “bad guy”, if it is just going to provide him a waiver to stay here when it turns that out he is?

You, or the administration, might respond that the secretary of DHS would never grant such a waiver to an Afghan national who has killed a U.S. citizen there in a terrorist attack, or who wants to do so here, but if that is true why give the secretary that authority to begin with?

That’s not just bad optics in a proposal introduced 19 years and 361 days after the worst terrorist attack in U.S. history (which was planned by al-Qaeda and its Saudi national leader, Osama Bin Laden, in Afghanistan), it’s bad policy.

What message does that send to would-be terrorists in Afghanistan, or anywhere else for that matter? That you could have planted an IED, or blown up a school for girls, and if you make it to the United States, Alejandro Mayorkas is going to take you in his arms, tousle your hair, and say, “Come here you scamp, I am going to put you on a path to citizenship to make sure you and Mom aren’t separated?”

Of course, if the secretary is not so forgiving, does that mean that some activist district court judge somewhere is not going to disagree? Most of them are experts in some discrete area of the law (like tax or bankruptcy), not in the goings-on in the Hindu Kush.

Note also that this proposal “flips the script” on the whole Afghan resettlement idea.

Up to this point, the burden has been on opponents of the plan to show that some, most, or all of those Afghans whom the Biden administration is flying to the United States in a haphazard fashion pose a danger. Now, the onus is on the president to show that they don’t, which he really cannot prove, given that the CR all-but-admits that some are (or are likely to be) bad guys.

The Afghan proposals in Biden’s CR are madness, given the fact that they provide a pathway to a green card, and soon thereafter citizenship, for Afghan nationals some of whom who are — past, present, or future — terrorists, not to mention those who are child sex offenders or murderers. And, four days before the 20th anniversary of September 11th? The timing could not have been worse.