Barriers Shift Drug Smuggling Away from the Border

Wall and Border Patrol if by land, Coast Guard and AMO if by sea ... 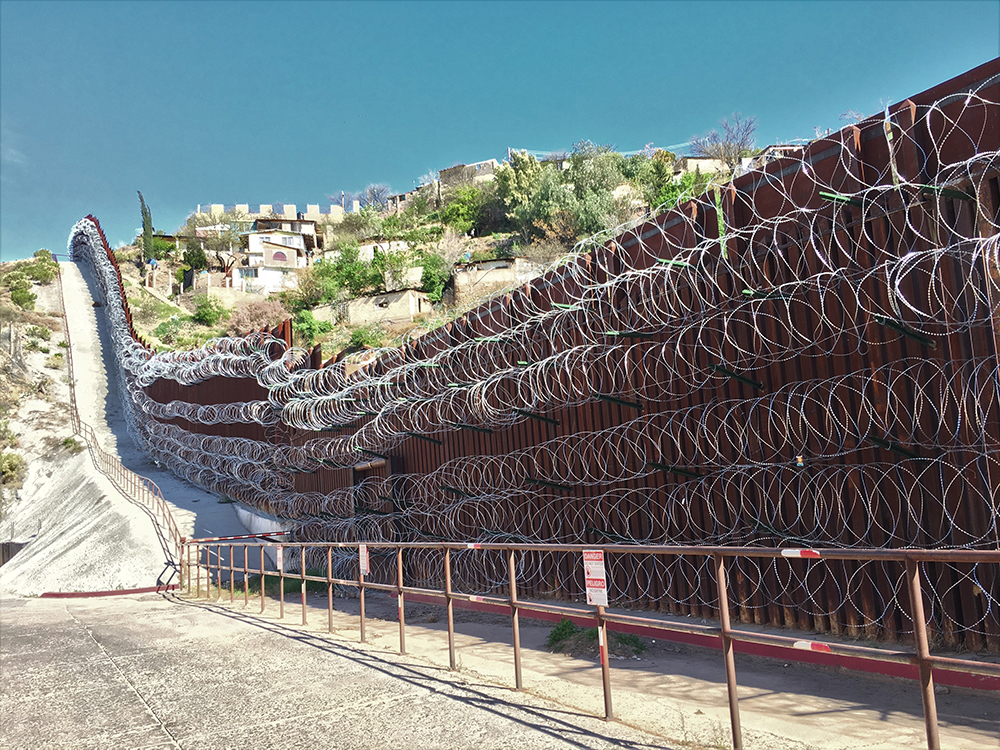 On a number of occasions, I have attempted to explain that the main importance of barriers along the border is not so much to stop the flow of illegal migrants and drugs to the United States, but rather to impede them, thereby raising the price of smuggling and giving our understaffed Border Patrol agents more time to respond to incursions. A little-noticed report out of San Ysidro, Calif., proves the first point, and likely the second as well.

The local San Diego ABC affiliate, Channel 10, published a piece on November 1, 2019, captioned "Border officials say the wall is working, drug smuggling shifting to the sea", which includes the following:

Border officials highlighted their accomplishments Friday, saying the past year has hit some benchmarks.

While arrests at the border have been down the last six months, drug smuggling has shifted to the water, [Kathleen Scudder, Acting Chief Patrol Agent for the San Diego Sector] said. Agents seized 3,273 pounds of marijuana, 1,284 pounds of cocaine, 3,918 pounds of methamphetamine, 288 pounds of heroin and 108 pounds of fentanyl "that could provide a fatal dose to 24 million people."

This followed the completion of 14 miles of new bollard fencing from Otay Mountain to the sea.

Smugglers are many things: brutal, lying, and rapacious criminals, but also (regrettably) smart and adaptable businessmen who will modify their tactics in order to achieve their ends, be it moving migrants, or drugs, or other contraband into the United States. Smuggling is a big-money business, and like any big-money business, it is either successful or it is kaput. The secret to countering their efforts is closing off easy avenues of entry and forcing them to costlier, and easier-to-detect, routes.

Anyone who is familiar with the U.S. Coast Guard knows that they are good at their job. Not perfect, mind you, but given the thousands of miles of coastline that they must protect, they are usually effective. Many of the drug smugglers who I saw in my court had been apprehended by Coast Guard vessels, both near the coast and on the high seas. When smugglers take to the waters, they are on the Coast Guard's turf. For that reason, the closer smugglers in boats get to the American homeland, the more desperate they have become.

Of course, U.S. Customs and Border Protection (CBP) Air Marine Operations (AMO) has planes and boats, too, and can help supplement the efforts of the Border Patrol and Coast Guard. This raises the costs for the smugglers, as well.

Walls, manpower, and ingenuity are needed to counter smugglers, and despite Congress' new-found objections to the first of these (something they supported in the past), the Department of Homeland Security is finding success with what it has been given. The proof is out there — you just need to know where to find it. Major media is not going to tell you.