Straws in the Wind: Irish Aren’t Applying for Lousy J-1 Jobs, and More 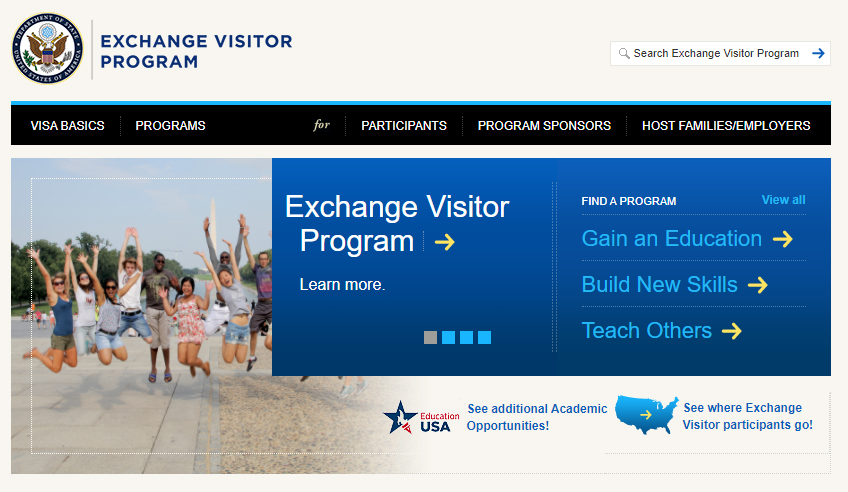 More Irish Need Apply. The guy on the phone had no idea what we at the Center for Immigration Studies do, but he knew he had a problem, apparently with the exploitative Summer Work Travel program, a subset of the J-1 exchange visitor program, which our colleague Jerry Kammer exposed so thoroughly in the past.

The caller runs a bike-rental service in a major American city and had relied on young Irish college students in past summers because they were willing to work for whatever he paid and they spoke English. But they were not signing up at the same speed this year as in previous years. What could be done about this “labor shortage”?

He was thinking about doing some recruiting in Balkan nations (all of which have much lower wage levels than Ireland — my point, not his), but where to turn? In order to keep the conversation going, without being too helpful, we suggested that his list of Balkan nations was incomplete, that he had left off two of the poorest ones, Moldova and Albania.

He was starting to experience the growing tightness of not just the American labor market, but that in Western Europe, too, an interesting straw in the wind.

I then asked if he paid Social Security taxes on these workers, and he said “we pay all the payroll taxes.”

He was either grossly ill-informed, lying to me, or worked with a highly unusual organization that did not take advantage of the tax break for Summer Work Travel employers — neither the employer nor their workers must contribute to the Social Security, Medicare, or federal unemployment insurance trust funds. Federal and state income tax withholding does apply.

Needless to say, many employers prefer not to pay Social Security and other taxes, particularly if they can get a semi-indentured workforce that they can threaten with deportation, not just firing.

So here was a person seeking to recruit a hundred or so foreign workers who did not know, or lied about, the rules. Disturbing.

An Interesting Twist to Green-Card Marriage. All too often a journalist dealing with an immigration policy matter carefully avoids the national implications of the issue (the forest) in order to focus on an individual sympathetic human interest story (the tree).

Here’s this upstanding young person, who swam the Rio Grande at age 12, worked to support numerous siblings, then became the valedictorian in high school, college, and law school, and now the nasty authorities won’t let him practice law in this country — you know the shtick.

Well the Washington Post, to its credit, turned that precedent on its head the other day, with an op-ed that implied, but did not state, that enforcement of the immigration law would save young women in some immigrant families from forced marriages. The spouse in these cases is almost always an older male and an alien who will obtain a green card by marrying the girl, who is a U.S. citizen. The illustration accompanying the story was dramatic, showing a small downcast young woman in pigtails surrounded by menacing and larger adults (the immigrant family forcing her into an unwanted marriage). The headline read: “For the sake of a visa, I was forced into marriage in Arizona — at age 15”.

The author of the piece, who went through a forced marriage herself and eventually became free of it, was a third-generation victim of forced marriages; her grandmother and her mother before her faced the same fate. She recommended that DHS conduct private sessions with these young women when they file papers for their alien spouses or spouses-to-be; why DHS has not moved in this direction years ago is a mystery to me. She also called for a federal age of consent for marriage of 18, which is not now the case. DHS accepts the states’ ages of consent, which can be as low as 15. Were the laws stricter on the age of consent, there would be fewer of these marriages and fewer abused young female citizens. Younger women are more vulnerable than slightly older ones.

The article focused on the ill-treatment of the individual young woman and how she could have been saved by what would be a restrictive change in immigration policy. That the alien involved was a totally extraneous addition to our population and that he arrived in a numerically unlimited immigration category was ignored, in the grand tradition of the mainstream media.

Perhaps this is too much to hope for but the article never noted that such marriages are unknown, or virtually unknown, among families that do not include recent immigrants.

Were reforms in place, the endangered young woman — the focus of the piece — would be saved, while the nation’s immigration policies would be improved, a nice combination and one we rarely see reported in the press.

Covid-19. The Department of Homeland Security has finally done what it should have done long ago. As of January 22, it is requiring that non-citizen arrivals at land ports of entry must have proof of full vaccination against Covid-19. The rule does not apply to citizens and green card holders. A similar rule was applied to alien air passengers last fall but was not then extended to the land ports.

This should reduce the traffic at our southern border considerably, and might even nibble at the much smaller flows from Canada, if it is, in fact, enforced. It will be interesting to see how this plays out in the border-crossing statistics in the months to come.