Should There Be a Summer Work Travel Program This Year? 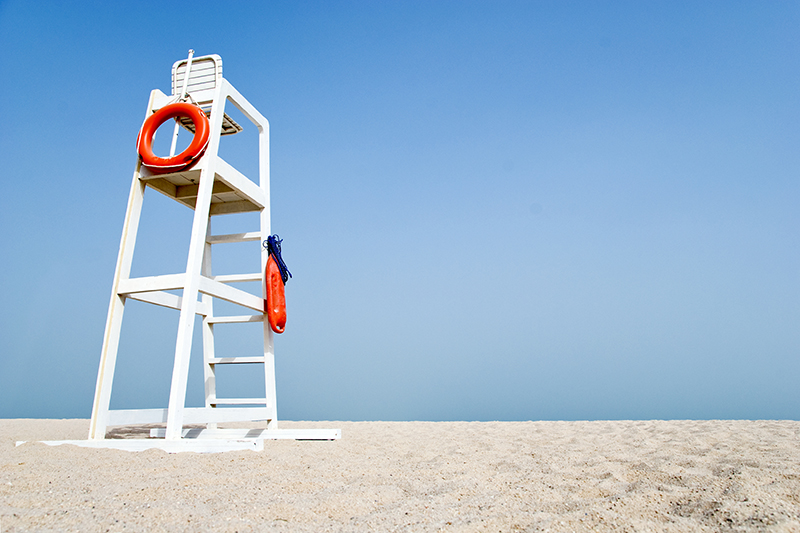 Every year foreign college students are brought to the United States to do grunt work for certain employers, with the employers benefitting from their low wages and near-indentured status, as my colleague Jerry Kammer reported in vivid detail some years ago.

This is the Summer Work Travel program, run out of the U.S. State Department, which has absolutely no field staff in this country to supervise it. Kammer reported on the multiple abuses in the program when it was managed by the Obama administration; the Trump administration has done nothing to reform it. It is one of the exchange programs run under the J-1 visa.

The pressing question is: Should we have such a program, taking 100,000 jobs out of the American economy, when we have more than 20 million unemployed Americans? The jobs are largely in summer resorts, as well as in some factories. The jobs could be easily filled by some of the millions of this nation's unemployed.

I have seen nothing on this question, and as this was written on a weekend, there is no one to call at the State Department.

Clearly the answer should be no, but foreign-worker programs are dear to exploiting employers, and those employers have both the momentum of an existing program and the ear of those in power — as the exploited aliens, and the American workers that they displaced, have not.

Let's hope that members of Congress and journalists start asking the same question.