A New Angle on Immigration Fraud Pops Up in the Marianas

[Update: The defendant was found guilty after a one-day trial  on July 7; the correct spelling of her name is Servillana Soriano.]

The immigration law is full of many different potential opportunities for fraud. Every so often we see a new angle. 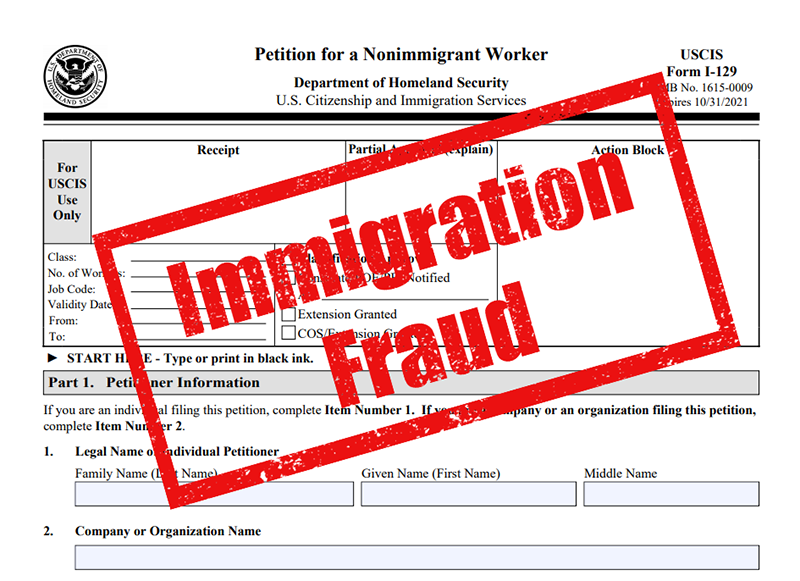 One such popped up in the Commonwealth of the Northern Mariana Islands, which is both crawling with foreign workers and has a scrappy daily newspaper (the Marianas Variety) which gives its readers some of the best immigration fraud coverage in the U.S. The CNMI is a U.S. territory just north of Guam in the Western Pacific; it has a highest proportion of foreign workers to domestic ones in all of our states and territories.

This may or not have been deliberate, but an employer (Sevillana Soriano) charged with filing phony foreign worker applications with USCIS in order to be paid for doing so, used an alien with a shaky immigration status to handle the paperwork. When the defendant came to court last week, the visa filler (Arnold Reyes) “initially invoked his right to remain silent when he was called to testify Thursday,” according to the paper’s account.

Reyes was asked if he was concerned about his immigration status, and he said he was, and that his lawyer, Janet King, had told him to plead the Fifth Amendment. The judge then intervened and granted him immunity for this testimony. Whether or not he will testify has not yet been determined at this writing; he apparently has an immigration petition of some kind pending, perhaps for permanent resident status or perhaps only to preserve a nonimmigrant status.

Did the employer deliberately use a worker with a questionable immigration status to file the false papers, hoping that he would not testify if there were to be a court trial? We will never know, but it sounds like a crafty approach.

Filipinos, along with Chinese, are the alien workers in the CNMI. Both Reyes and Soriano are Filipino names.