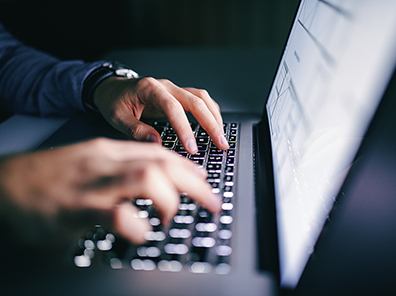 March 14 is known as “Pi Day”, with 3.14 representing the first three digits in the mathematical constant π. According to the Washington Post, for the past seven years this date has also commemorated “Dress for STEM” to “raise awareness about the continued underreprestation of women in many science, technology, engineering and math (STEM) fields”. The article explains that the “Dress for STEM” event encourages women in the STEM fields to wear purple, use the hashtag #DressForSTEM, and start discussions to “encourage the next generation of female scientists”.

According to U.S. Census Bureau data published in January 2021, women account for just 27 percent of STEM workers while comprising half of the entire U.S. workforce. The Post’s article, written by one of Dress for STEM’s organizers, offers several factors that she believes explain why American women are underrepresented in the STEM workforce, all of which sound plausible.

A factor not mentioned by the author, but similarly compelling, is the role of immigration in suppressing the representation of American women in STEM fields. The H-1B program is for alien workers in a specialty occupation and is particularly popular with Big Tech. The H-1B visa, like all employment-based permanent and temporary immigration programs, is controlled by the employer. This means that the employer identifies the alien worker it wants and submits the petition for the relevant immigration status.

A review of H-1B petitions shows who these employers prefer: Indian men. (My colleague David North has commented on this as well; see, for example, here and here.) In FY 2019, the most recent year for which data is available, U.S. Citizenship and Immigration Services (USCIS) received 421,276 H-1B petitions for both initial employment and continuing employment. Of that total, 309,996 petitions were for men, or 73.6 percent. Employers also have a clear bias toward Indian workers, as they account for 313,944, or 74.5 percent, of all H-1B petitions USCIS adjudicated in FY 2019. Men account for 246,241, or 78.4 percent, of the foreign workers from India sought by employers.

Has anyone asked these Big Tech employers why they seek to hire such a lopsided number of male foreign workers instead of American women or foreign women with STEM credentials?

The tech industry’s heavy utilization of H-1Bs, regardless of gender, has also caused wages in the sector to stagnate while the owners of capital have enjoyed record profits. The STEM fields are broader than just the tech industry, but these problems deserve more consideration when exploring the lack of American women in the STEM fields.