The Illinois governor's lack of self-awareness 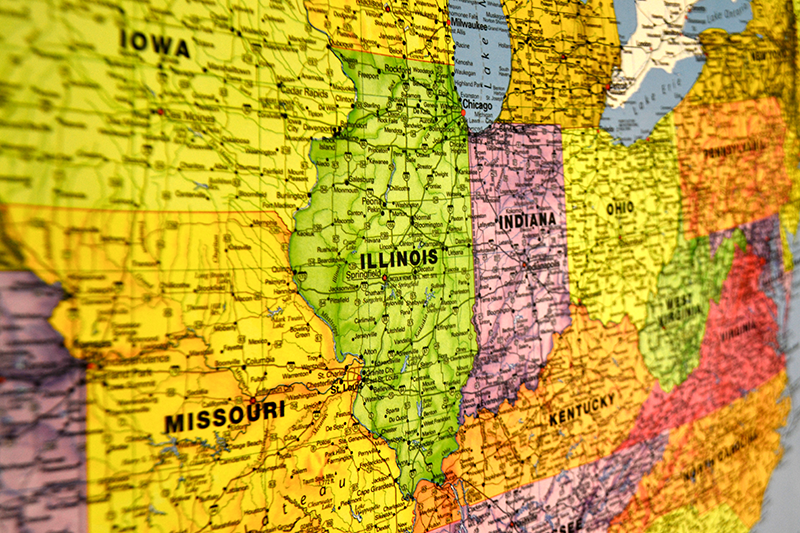 The Democratic Governor of Illinois, Dennis Pritzker, recently indicated he was considering withholding federal funds from local governments that do not comply with his plans for the reopening of the state from its present lockdown mode. You could say those jurisdictions are "sanctuaries" from the governor's lockdown policies.

He's quoted as saying, "These people do not follow science or data. They're just listening to partisan rhetoric perhaps, and following their own instincts, but no science."

Pritzker apparently did this in response to indicators that some of those political subdivisions, particularly county sheriffs, were unhappy with the go-slow nature of the plans and suggested they would not enforce the governor's emergency declarations because they questioned their legality and constitutionality. The Illinois Sheriffs Association reacted angrily to Pritzker in a public letter condemning the threat.

The irony here is manifold. On immigration matters, Gov. Pritzker advocates an open borders agenda, and signed into law state legislation that officially made Illinois a sanctuary state. The law prohibits state and local officers from cooperating with ICE; bans private corporations from running immigration detention centers on behalf of the federal government (clearly unconstitutional on multiple grounds, including the Commerce Clause); and allows illegal aliens access to state colleges and universities at in-state tuition rates.

Most significant and relevant to the matter at land, Pritzker has consistently and adamantly opposed moves by the federal government to withhold federal funds from states and localities (like Illinois itself or its largest city, Chicago) that enact sanctuary laws or practice sanctuary policies that inhibit federal immigration authorities from doing their jobs.