Should the United States Grant TPS to Guatemalan Illegals? 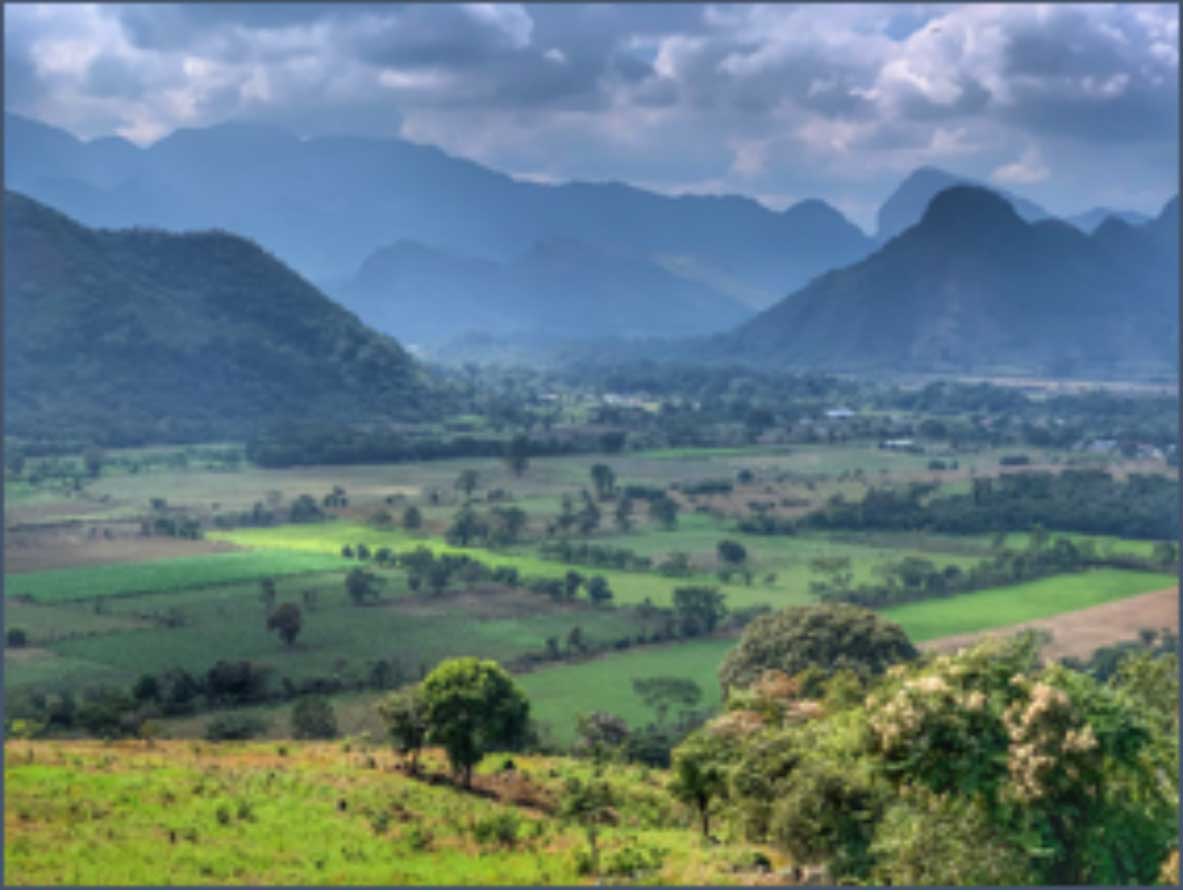 The Inter-American Dialogue’s daily Latin America Advisor recently asked a range of immigration experts, including me, to comment on Guatemalan President Alejandro Giammattei's government request that the United States grant Temporary Protected Status, or TPS, to hundreds of thousands of Guatemalan migrants currently subject to deportation. The argument is that Hurricanes Eta and Iota have wrought too much destruction in Guatemala into which deportees would be sent.

My answer, published in the Tuesday, December 1, issue partly follows:

TPS is one of the most unnecessary American immigration policies on the books.

It has allowed some 400,000 foreign nationals subject to deportation to stay, ostensibly for a finite time, after their homelands suffered natural catastrophes or warfare. But almost none ever actually return.

That's because TPS alters the status of its beneficiaries from illegally present and deportable to de-facto perpetually legal, incredulously lasting for decades. The chief problem with TPS is that it simply is not what its advocates always sell it as.

Decades of TPS reveal it to be the rankest of intellectual frauds in that it so cynically exploits the innate humanitarian impulses that define American culture. For that reason alone, it should not be invoked again. It is no surprise that anti-border advocates would want Guatemalans to receive the perpetual legal residency of TPS, because they made up the largest percentage of the 2019 mass migration crisis that saw nearly one million Central Americans cross the southern U.S. border on asylum claims for which the vast majority are proving ineligible.

So long as TPS operates under the false guise that it is only temporary and not perpetual, it should not be used as a fig leaf to now reward those hundreds of thousands with permanent legalization, lest doing so inspire hundreds of thousands more to come next. TPS is entirely unnecessary since, in any real emergency, U.S. Immigration and Customs Enforcement may simply pause deportations until a home-country catastrophe has passed.

TPS is an intellectually dishonest cover that robs U.S. citizens of their right to debate the true merits of granting perpetual residency to hundreds of thousands of people who are illegally present.