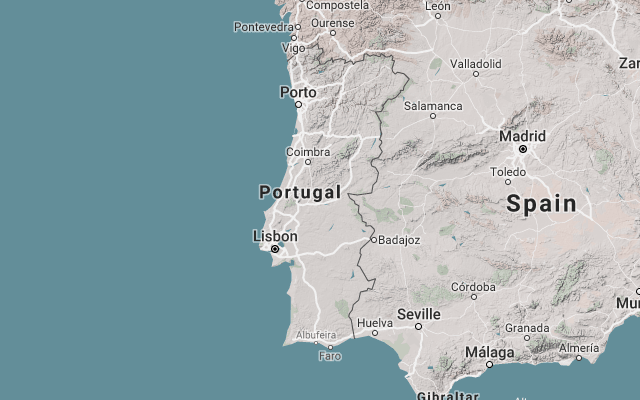 The House of Representatives has decided — in one of those no-hearings, unrecorded vote operations — to extend the Treaty Investors and Treaty Traders nonimmigrant program to Portugal.

It was one of those furtive moves by which the open-borders types expand migration to the United States a little bit at a time, while drawing a minimal amount of attention, and certainly no public policy debates. I saw it reported only in a Law360 article that is behind a partial paywall.

Now the Treaty Traders (E-1) and Treaty Investor (E-2) program is not the largest of our nonimmigrant worker/investor programs — there were 60,438 admissions in 2018 according to the Department of State — but it operates, with a single exception, without much regulation.

The visas are handed out by diplomats overseas, and there is no States-side operation to monitor the program. One of the legal services writing about the program says that one can get the visa with an investment as small as $25,000. In years past I have heard that the sum could be as low as $10,000. It is said to be a system often used by people from Korea to open a dry cleaning business here.

The one restraint to the program is that it is limited to nations with whom we have a certain kind of treaty, and those nations do not include the big sending nations such as China, India, and Mexico.

These visas, once issued, are routinely extended by overseas State Department officials.

The bill makes sense politically to its sponsor, David Cicilline (D-R.I.), as his state has the greatest concentration of Portuguese-Americans in the United States, including large numbers from the Azores and Cape Verde Islands. The legislation needs to pass the Senate and be signed by the president before it is effective. Look for an attempt to get it through the Senate in a unanimous consent process.

Last year, similarly, Congress added New Zealand (not a big source of migrants) to the list of treaty nations.

These treaties must be nominally two-way streets, opening up, in this case, opportunities for U.S. citizens wanting to start small businesses on a non-immigrant basis in Portugal. So, in the unlikely circumstance that the reader wants to open a fishing equipment store in Oporto, Congress may soon make that possible.