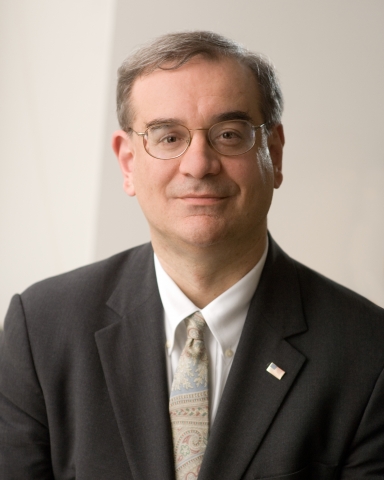 Bad News for Teenagers This Summer

Enforcement Must Be Working ...