Part 1: Would a Citizenship Question on the 2020 Census Reduce Response Rates? 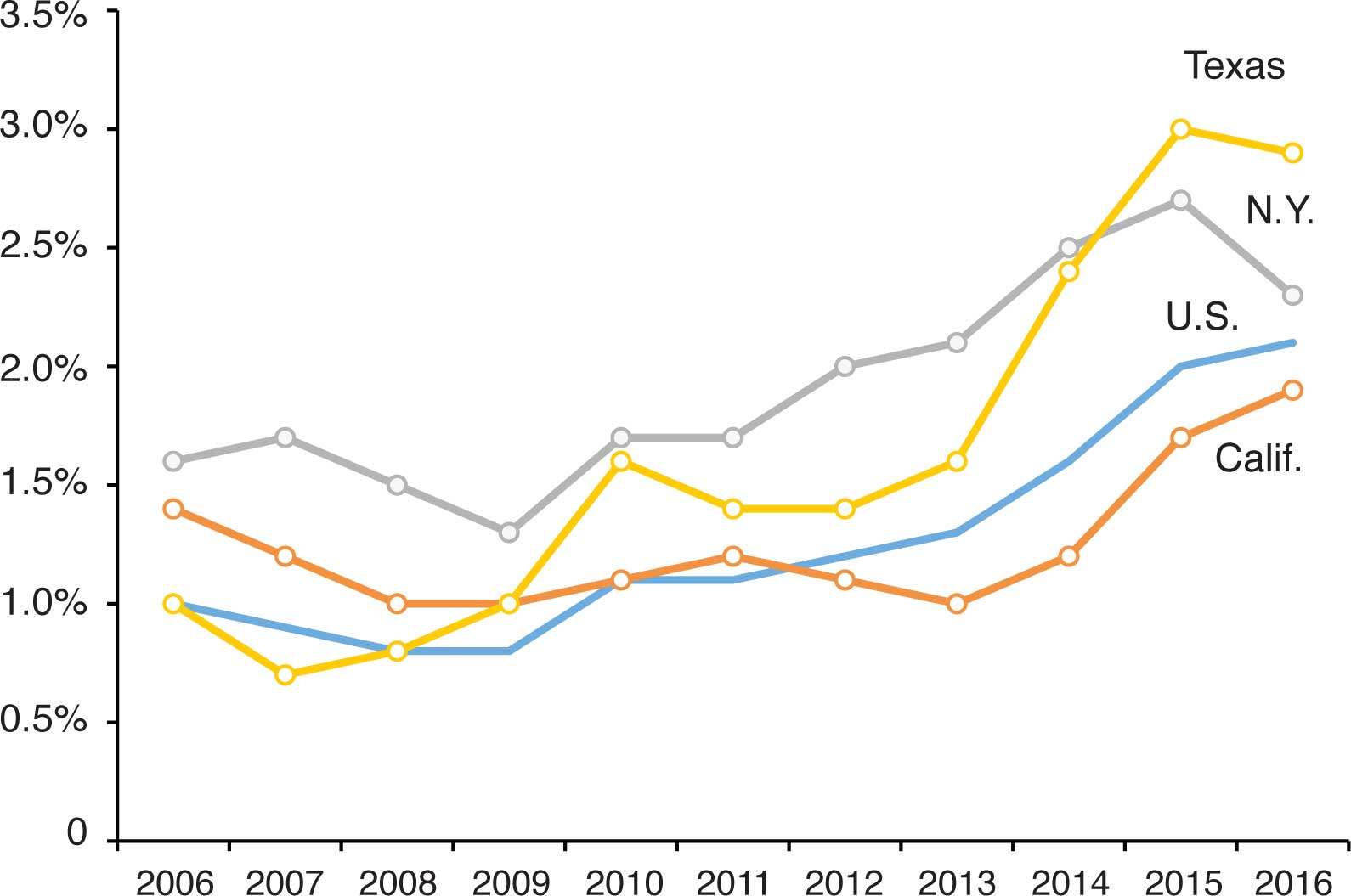 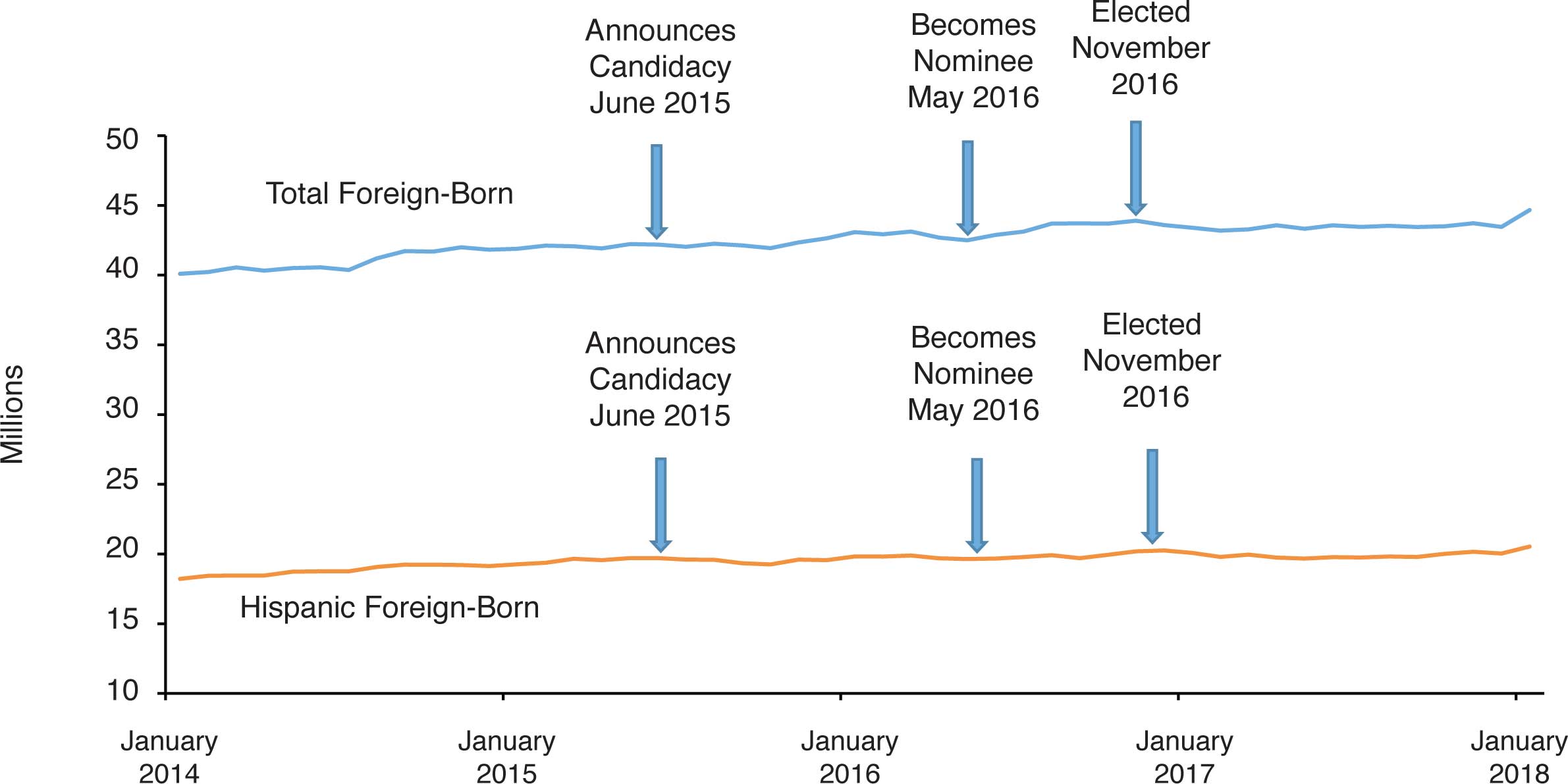