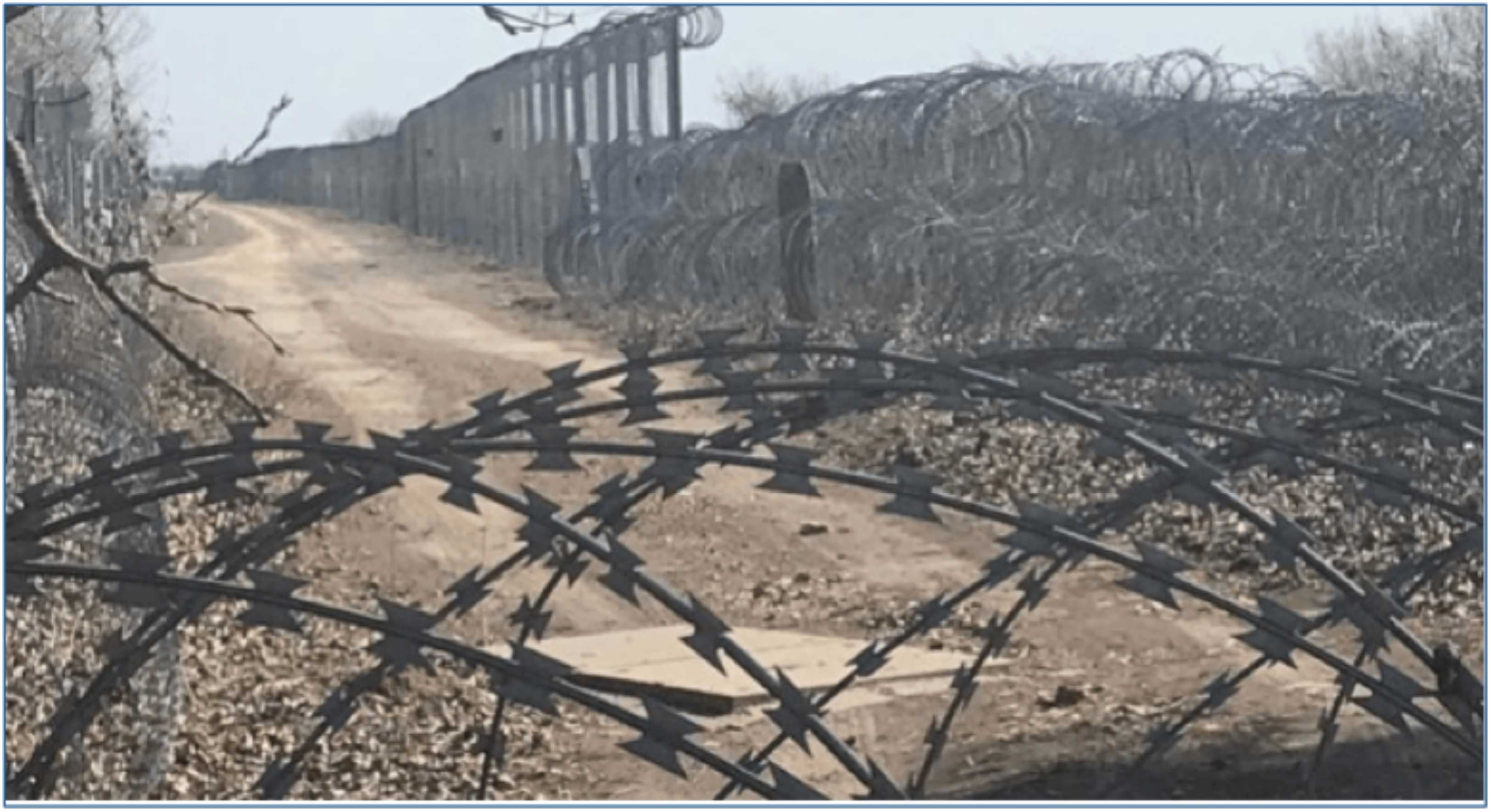 Hungary's border barrier, which in 2015 ended a mass migration route over which ISIS terrorists were slipping into Europe. Photo by Todd Bensman, March 2019.

With the flash of knife, the latest border-jumping, migrant asylum seeker has wrought yet another trail of blood, hospitalizations, shots fired, and street memorials in a European nation. This time, a 22-year-old Afghan migrant asylum [seeker] allegedly slashed seven pedestrians in the Swedish town of Vetlanda before police could disable and arrest him.

Although reporting is developing, the Afghan undoubtedly crossed the European Union's external borders among several thousand young Afghan asylum applicants who traveled to Sweden in recent years via an Iran-Iraq-Turkey-Greece-Italy route and who are now being repatriated as ineligible. How and why border-crossing migrants from Muslim-majority nations keep conducting such attacks pose lessons applicable to the American southern border, where thousands from the same Muslim-majority nations annually cross.

Jihad at the Border

Now that record volumes plague the U.S.-Mexico border, American leaders should know that stressed receiving nations waved through people like the Afghan knife slasher of Vetlanda, the Tunisian who in October 2020 slashed three people in a Nice, France, church, the Iraqi who in August 2020 purposefully hunted and killed German motorcyclists in an Opel Astra sedan, Europe's most-wanted jihadist (captured in Italy in May 2020), the Sudanese migrant who in April 2020 killed two and wounded five more during a knife-slashing spree in the south of France, the five Tajik migrants caught planning to murder American military personnel in Germany, and many others besides.

Indeed, the best available data by researcher Sam Mullins in his book Jihadist Infiltration of Migrant Flows to Europe shows that at least 140 border-crossing refugees and migrants — likely an undercount — gamed asylum systems and killed and maimed over a thousand Europeans from 2011 to 2018. My research for America's Covert Border War identified a likely undercounted 104 border-crossing migrant terrorists from 2014 to 2018. The numbers have since moved only higher.

Europe's crisis began in 2014 when the Syrian war spurred large-scale migration to the 27-member European Union's common external borders. Tension built around the question: Will Europe let them in?

On August 24, 2015, German Chancellor Angela Merkel answered "Yes, we'll take a million." Embedded in her message was a liberal progressive ideology of multiculturalism, that this was a virtuous, new kind of Germany that, pointedly unlike the old one, would happily import religious and racial diversity over the borders into Europe's most prosperous economy. The Muslim world heard her message. Millions more immediately entered the pipeline and never really stopped coming . . .

Read the rest at The National Pulse